Analysis of the working principle of anti-drone equipment

Usually, the control signals used by drones are mostly in the conventional civilian frequency bands such as 1.4GHz, 2.4GHz, and 5.8GHz. Once the signal of the drone is interfered by anti-drone equipment, it usually has 3 options: fall to the ground, return to operation Or side or steady decline.


The working principle of anti-drone equipment: the interference frequency band is used to block the uplink flight control channel and satellite positioning channel of the drone, so that it loses the flight control command and satellite positioning information, making it unable to fly normally. The different design of the aircraft will produce the control effect of returning, landing and falling. 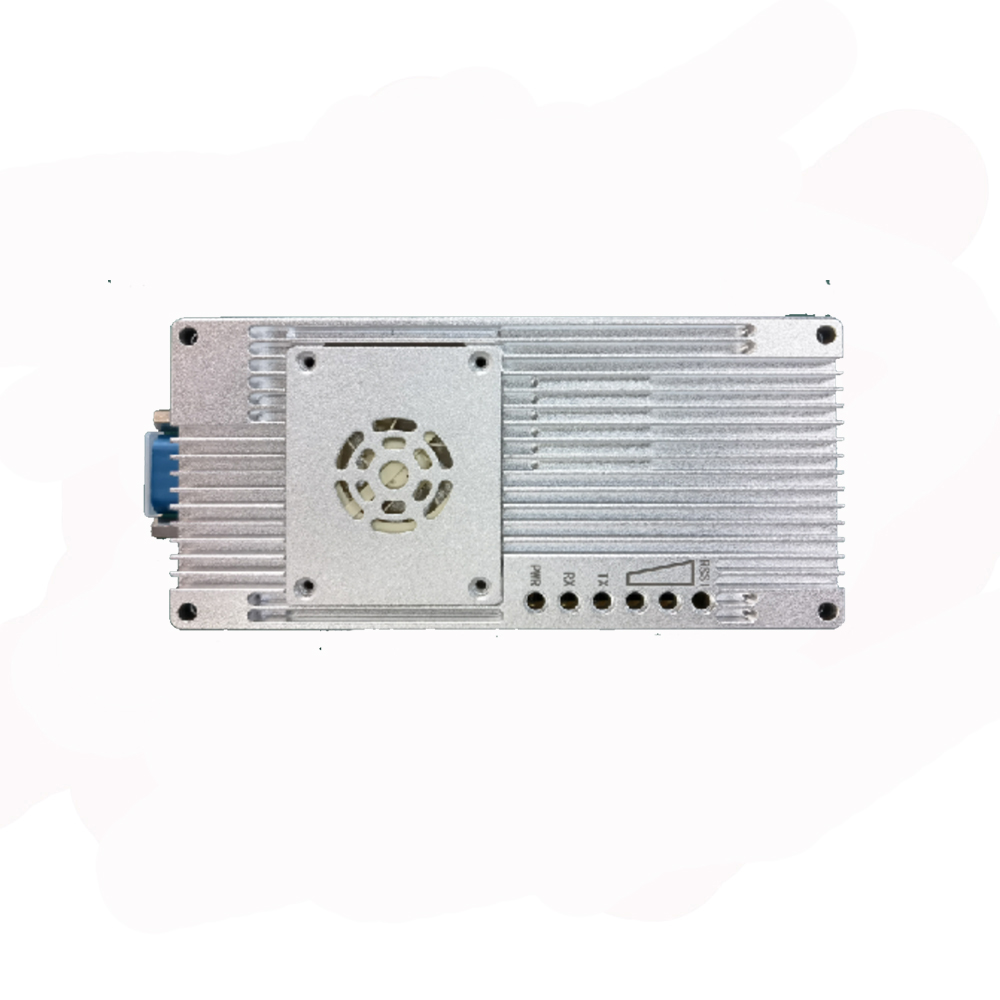 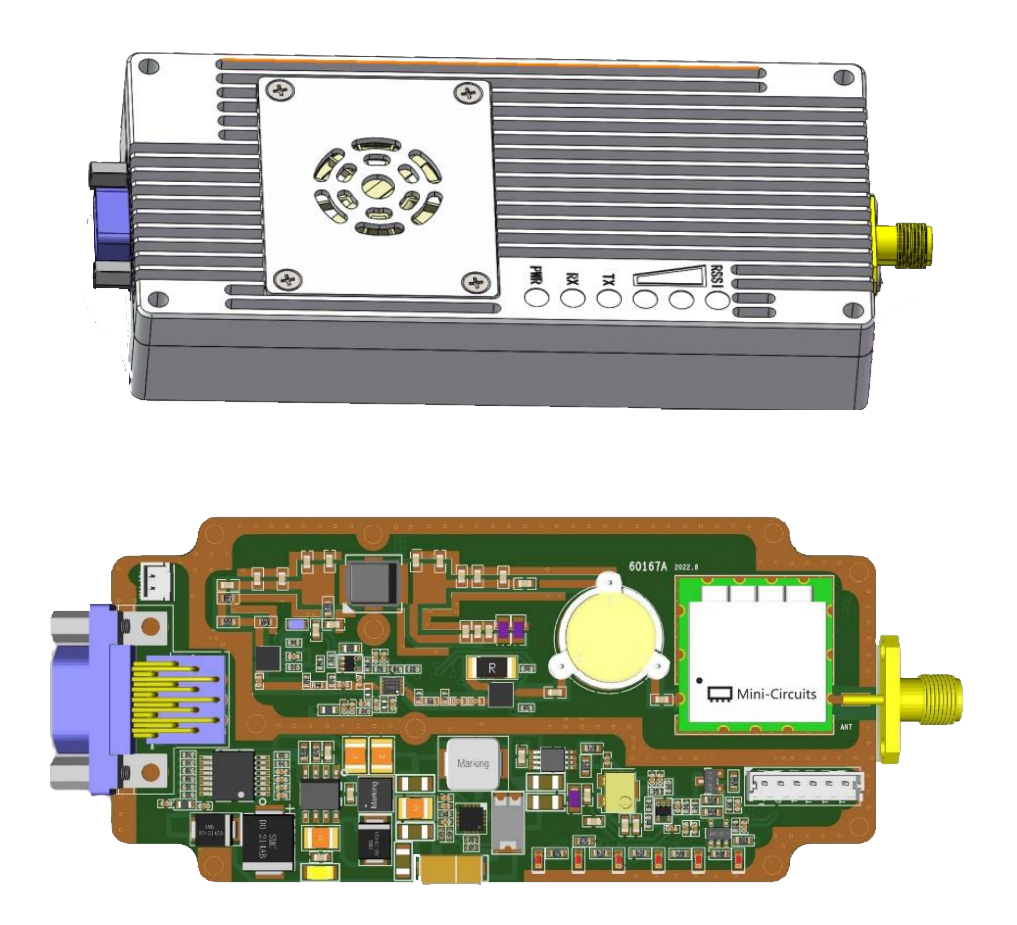 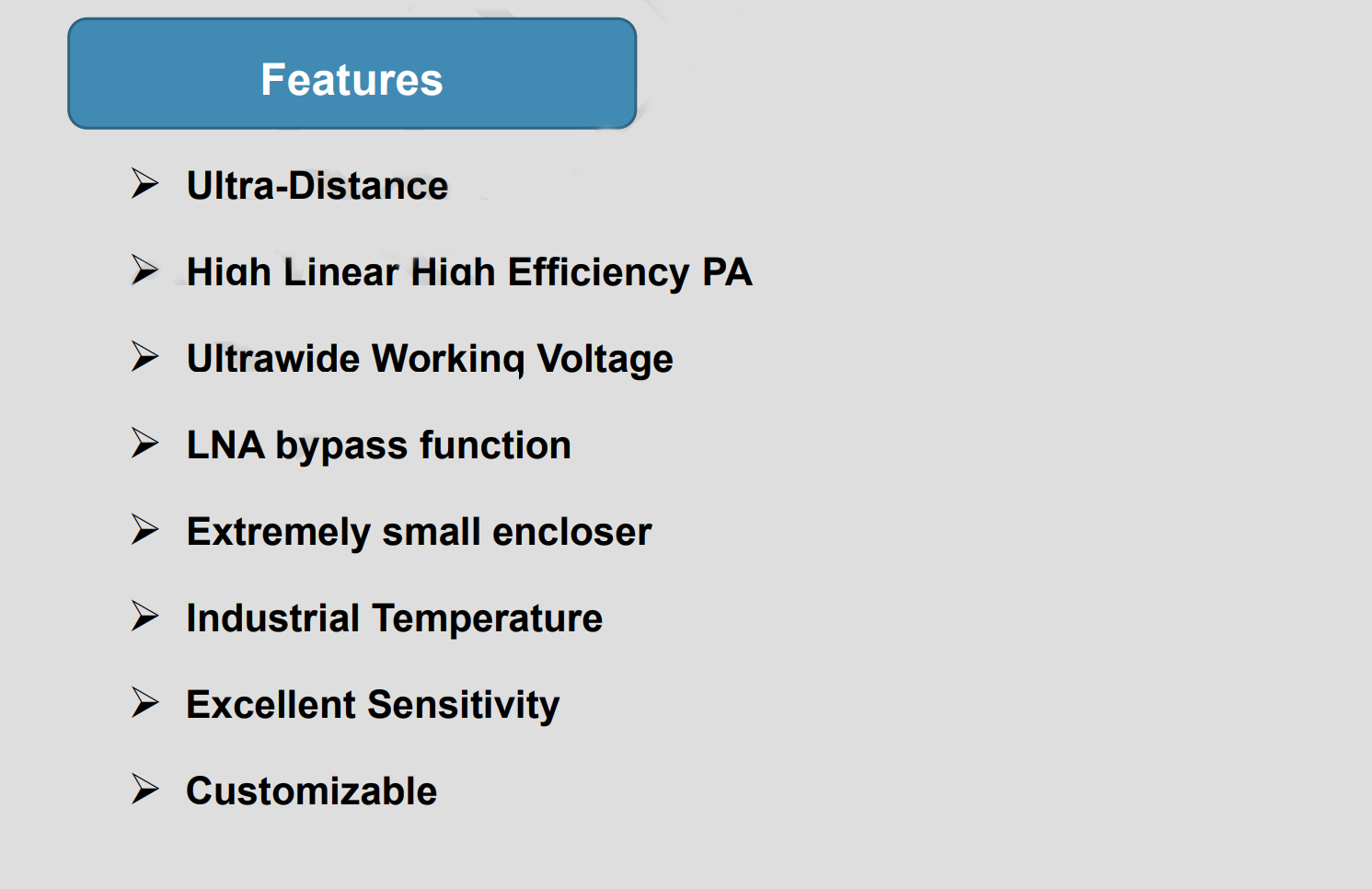 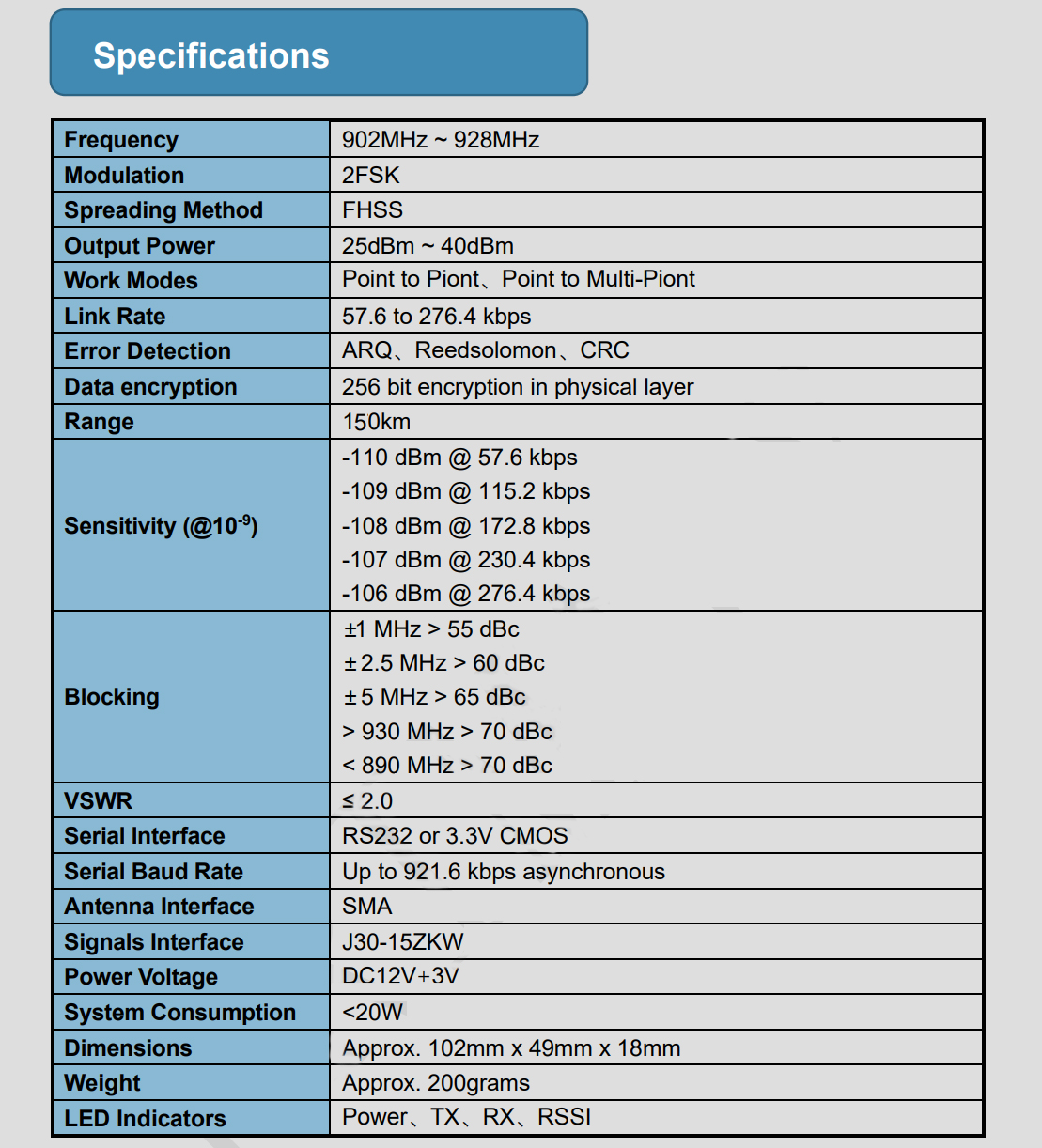 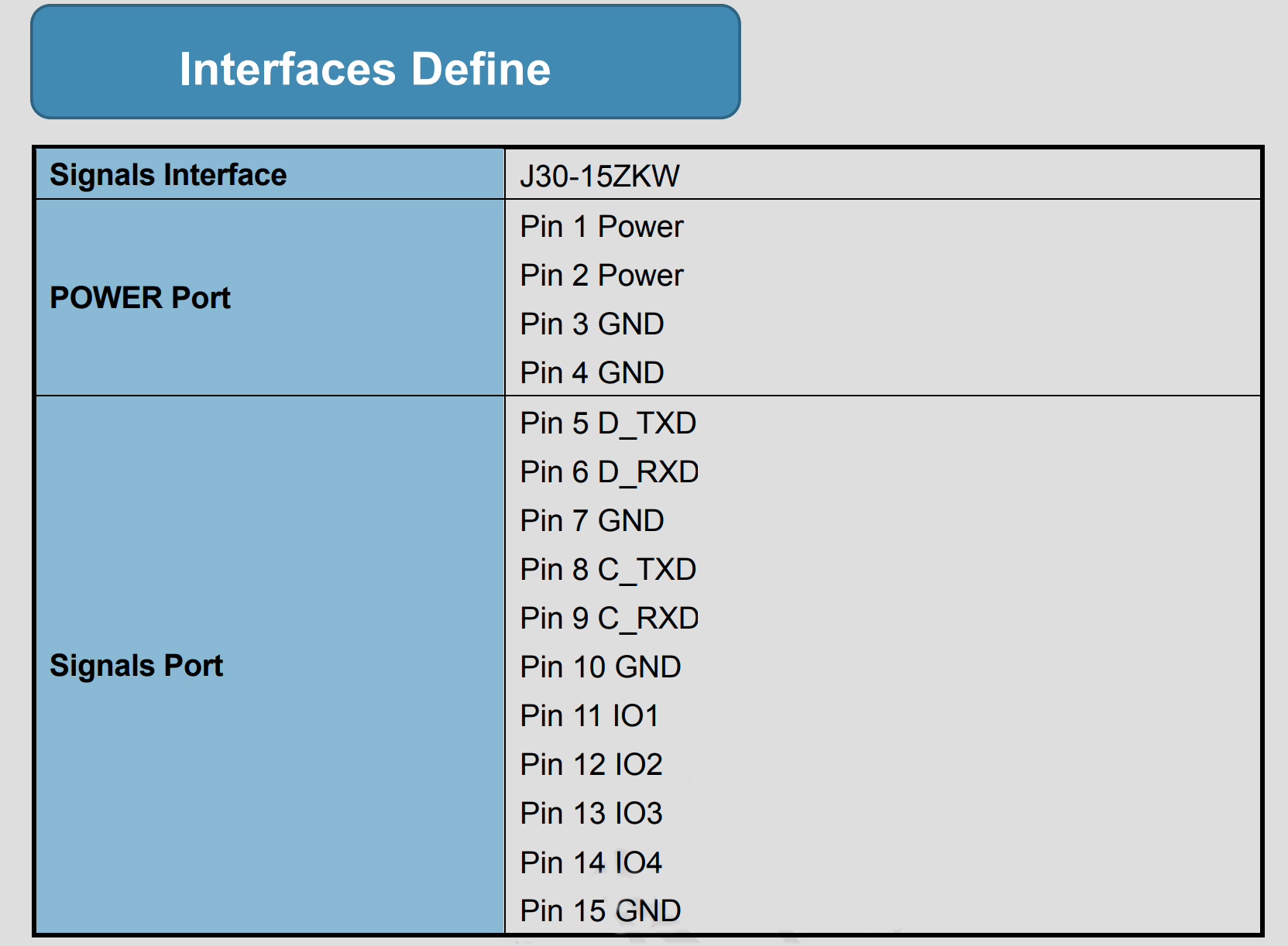 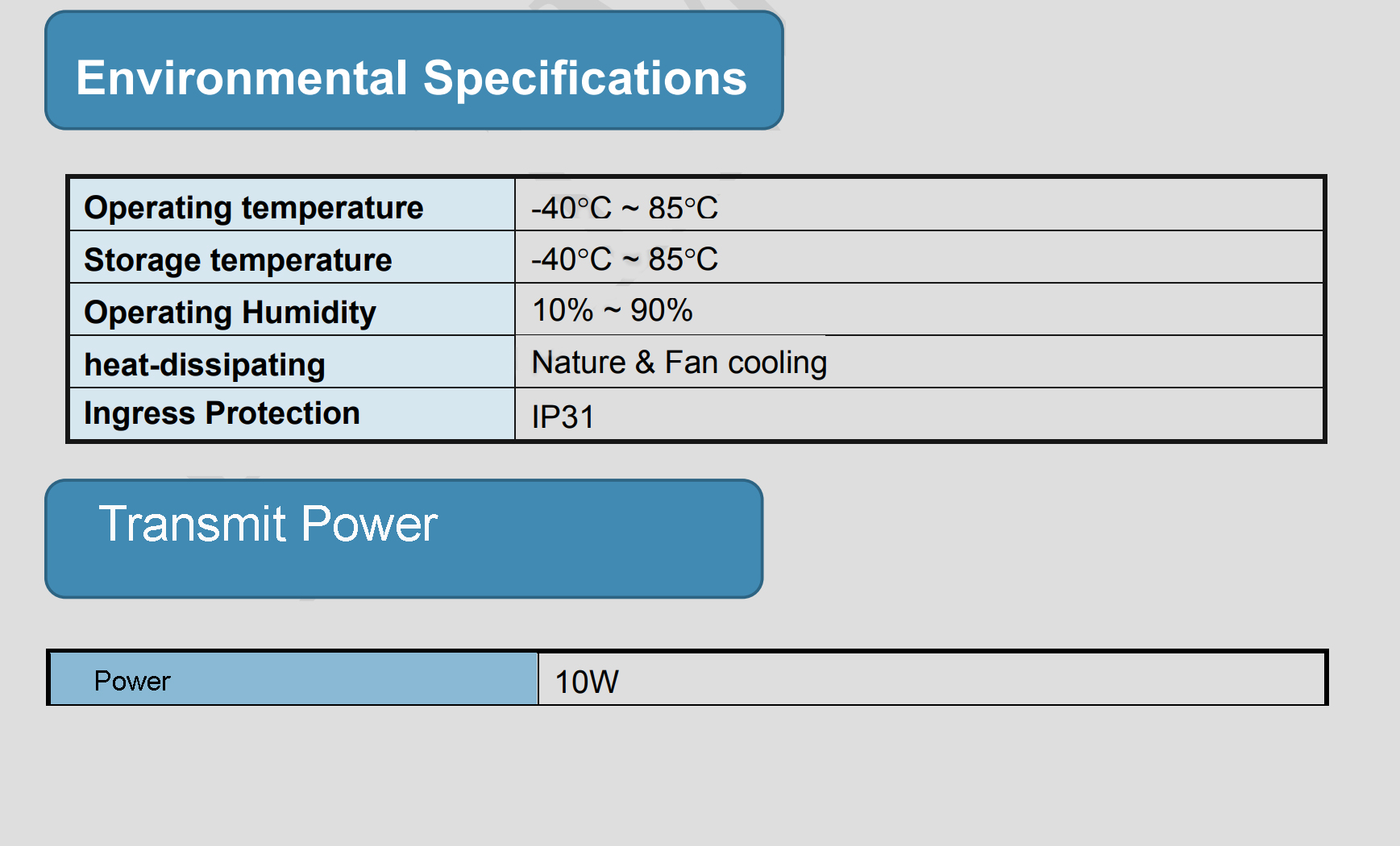 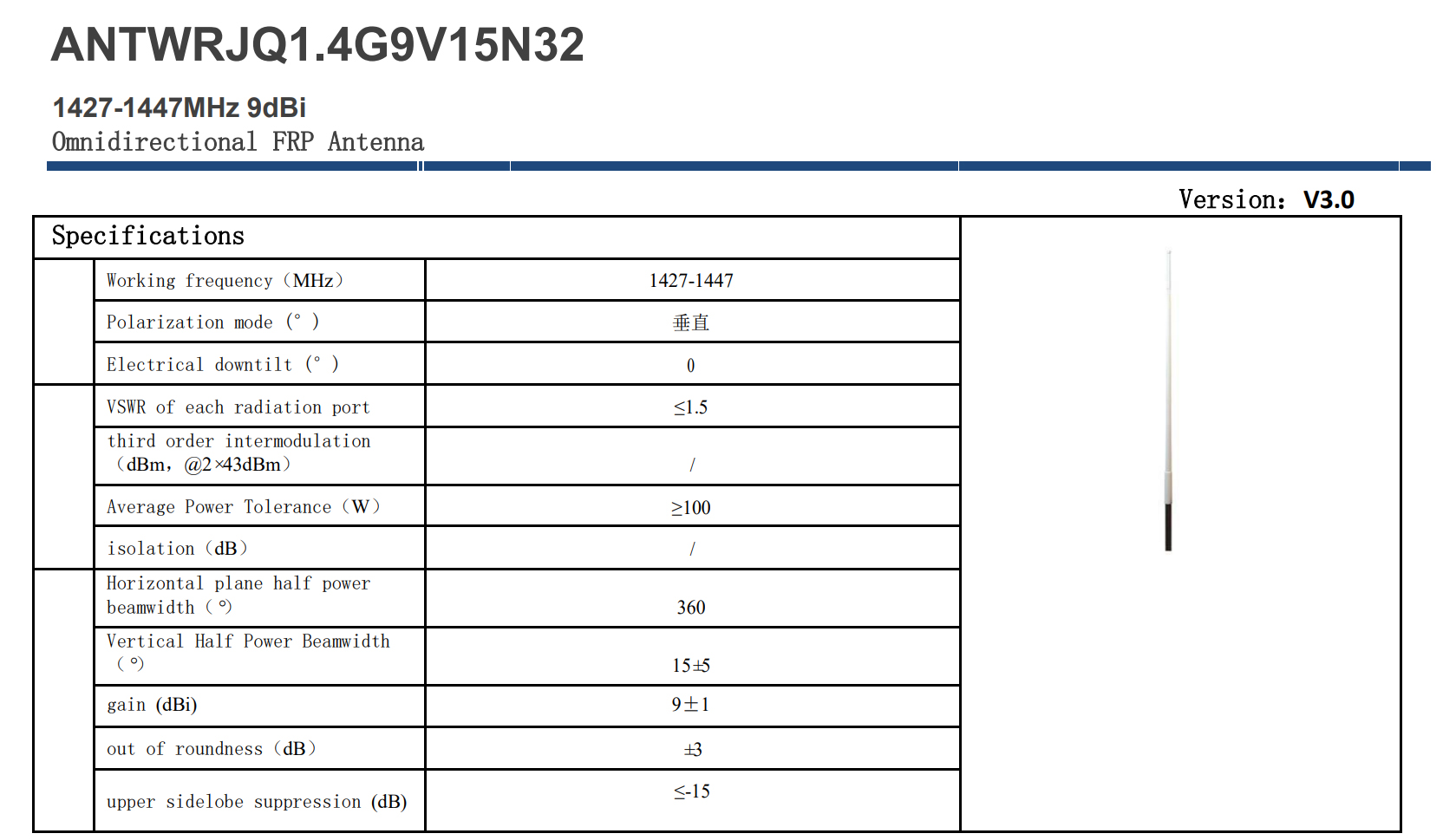 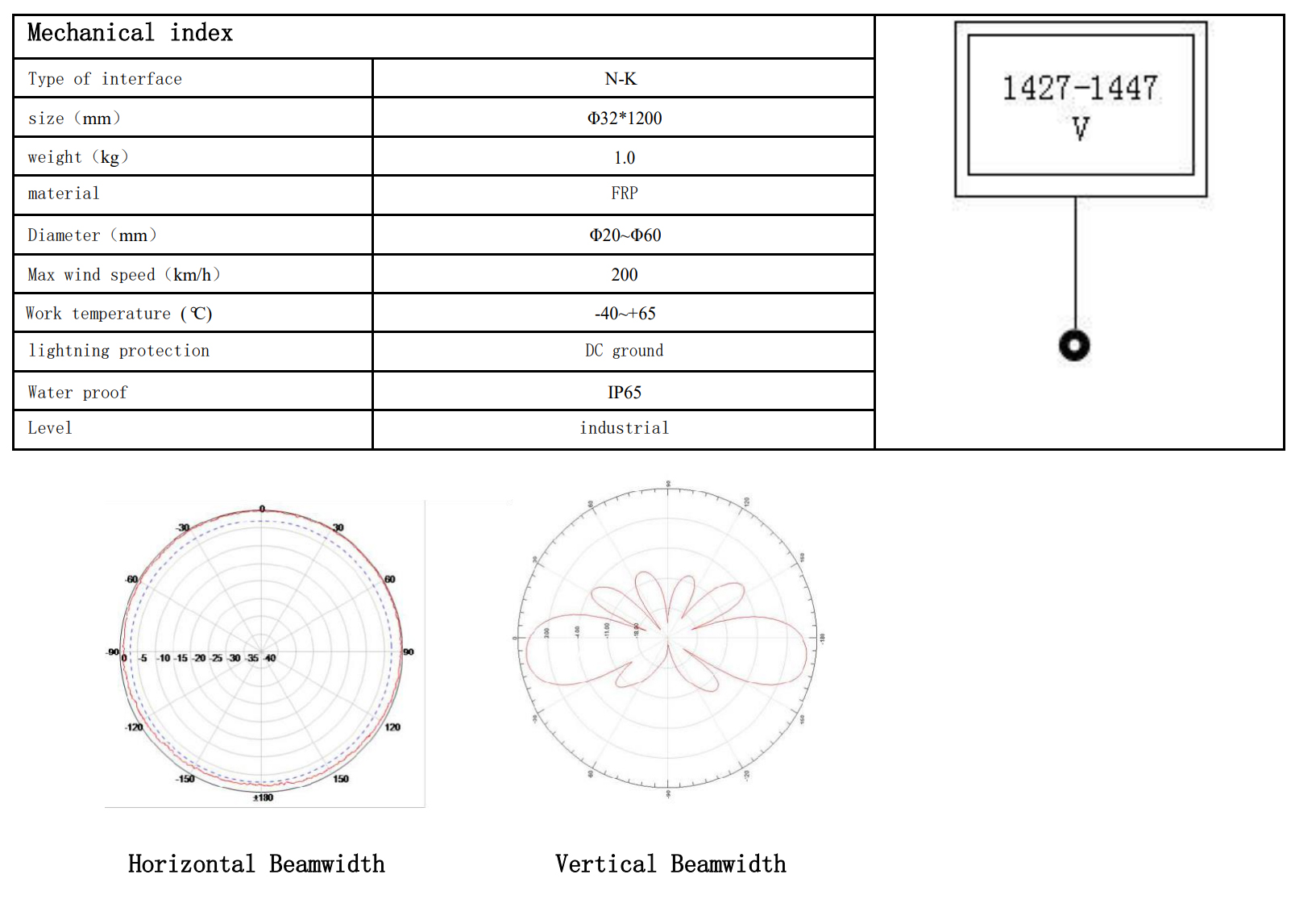