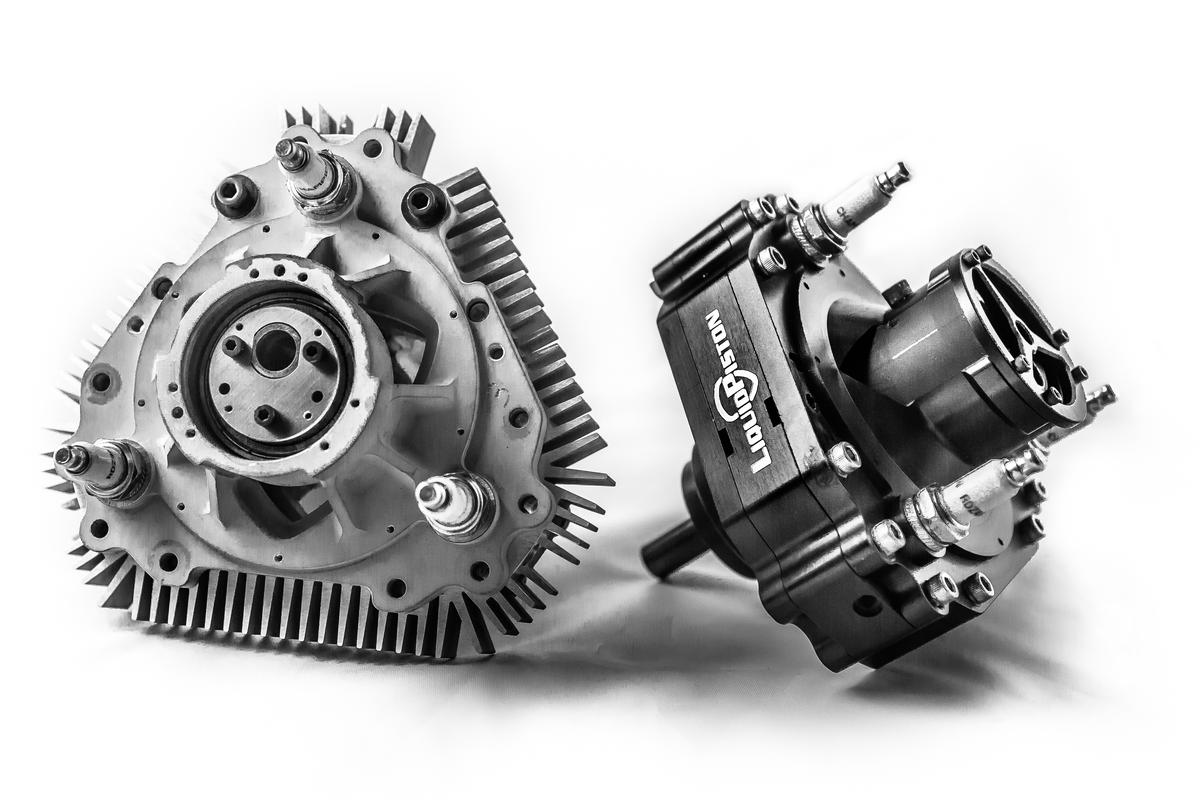 According to a report on the airframer website on November 14, 2022, LiquidPiston, a developer of high-efficiency engine technology and hybrid powertrain systems, has won a $9 million contract from the U.S. Army to carry out a project to design, manufacture and demonstrate an advanced heavy-fuel engine with the goal of fuel consumption ratio Gasoline engines of the same power level are 30% smaller, and the volume and weight are 10 times smaller than diesel engines of the same power level.

Current small piston engine manufacturers do not offer heavy fuel engines at the power levels required for propulsion of small and medium UAVs. Currently available engines are designed for gasoline, aviation gasoline and other "light" fuels, which require another fuel supply chain for the US military, which introduces additional costs and risks. Additionally, most UAV engines are not manufactured domestically in the United States, presenting potential supply chain issues, insufficient performance, low reliability, and increased life-cycle costs.

To address these challenges, LiquidPiston has launched the Small Efficient Engines project to support the development of a new, compact, heavy-duty fuel engine system for use in future unmanned aerial systems and power generators. These efforts support the needs of the Army's Future Vertical Lift, Next Generation Combat Vehicle, and Soldier Lethality modernization priorities. The program will focus on the further development of the company's "X-Engine". X-Engine adopts the breakthrough thermodynamic concept of high-efficiency hybrid cycle (HEHC), redesigns the engine architecture, and overcomes the limitations of traditional Wankel rotary engines.