In different atmospheric environments, the endurance performance of UAVs is different. Just like a car, the cruising range of a full tank of fuel needs to be measured under given road conditions. The cruising range and cruising time measured on highways and country roads are definitely different.

What factors will affect battery life? let's see it together?

Mission payload weight and energy consumption
The heavier the mission payload, the higher the flight weight of the UAV, which leads to an increase in the lift required by the aircraft in stable level flight, which in turn increases the drag (as shown in Figure 2), which increases the power consumption of the engine or battery and reduces the endurance performance of the aircraft. Some data show that a 20% increase in weight reduces the range and voyage time of the drone by 26% and 19% respectively; weight reduction is beneficial to both range and voyage time, with a 20% reduction in weight and a 45% increase in range and voyage time,29 %. 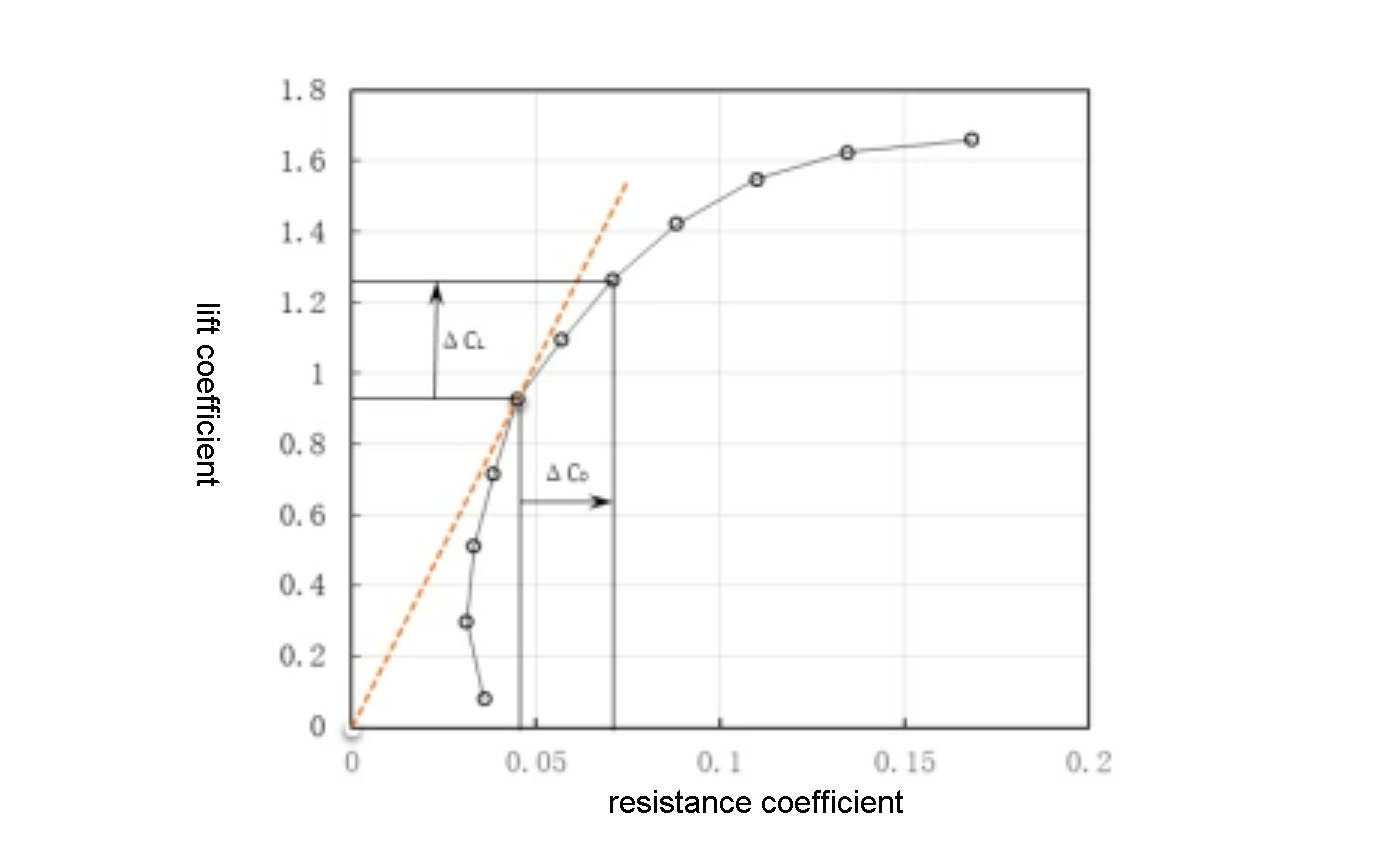 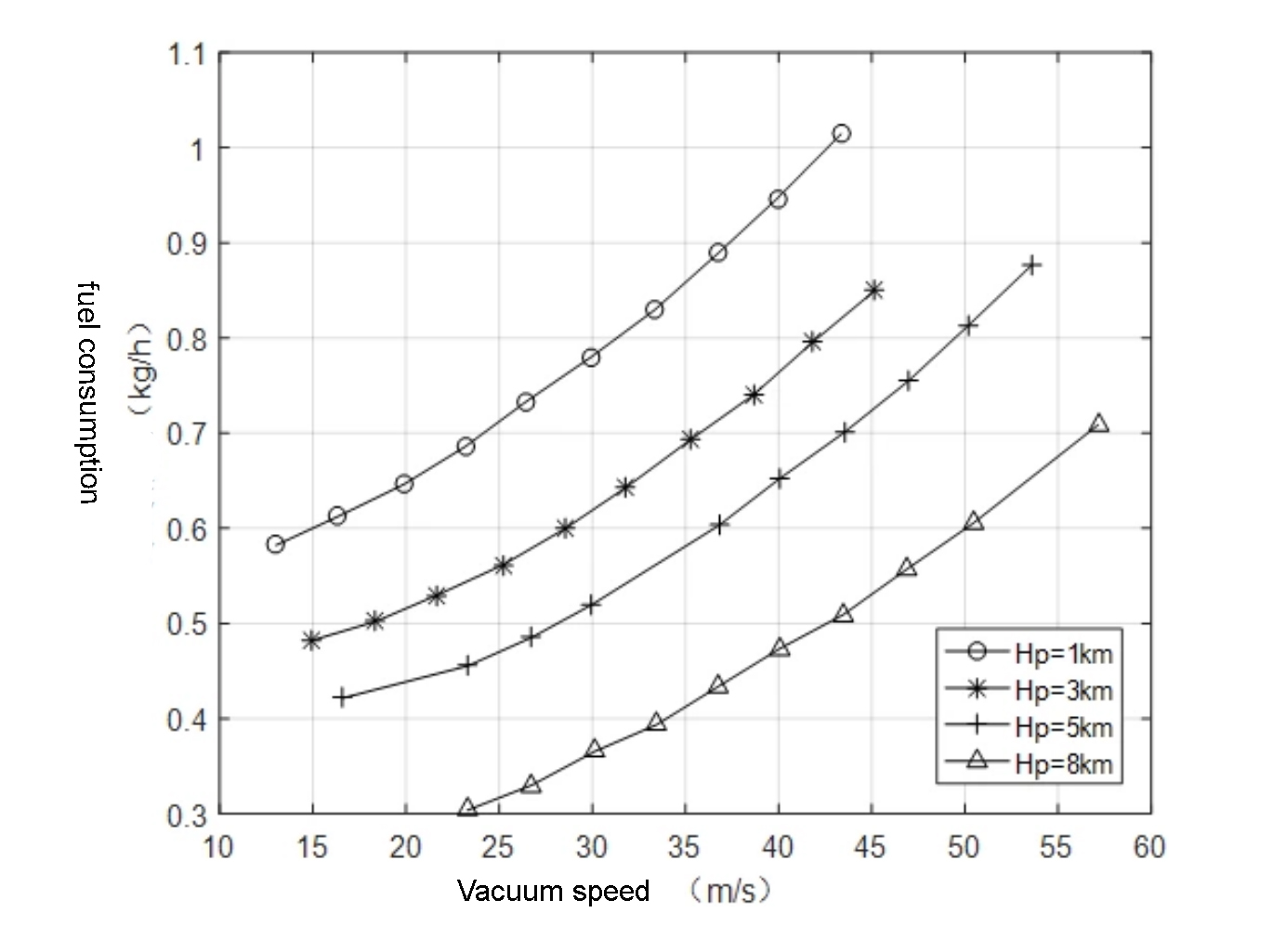 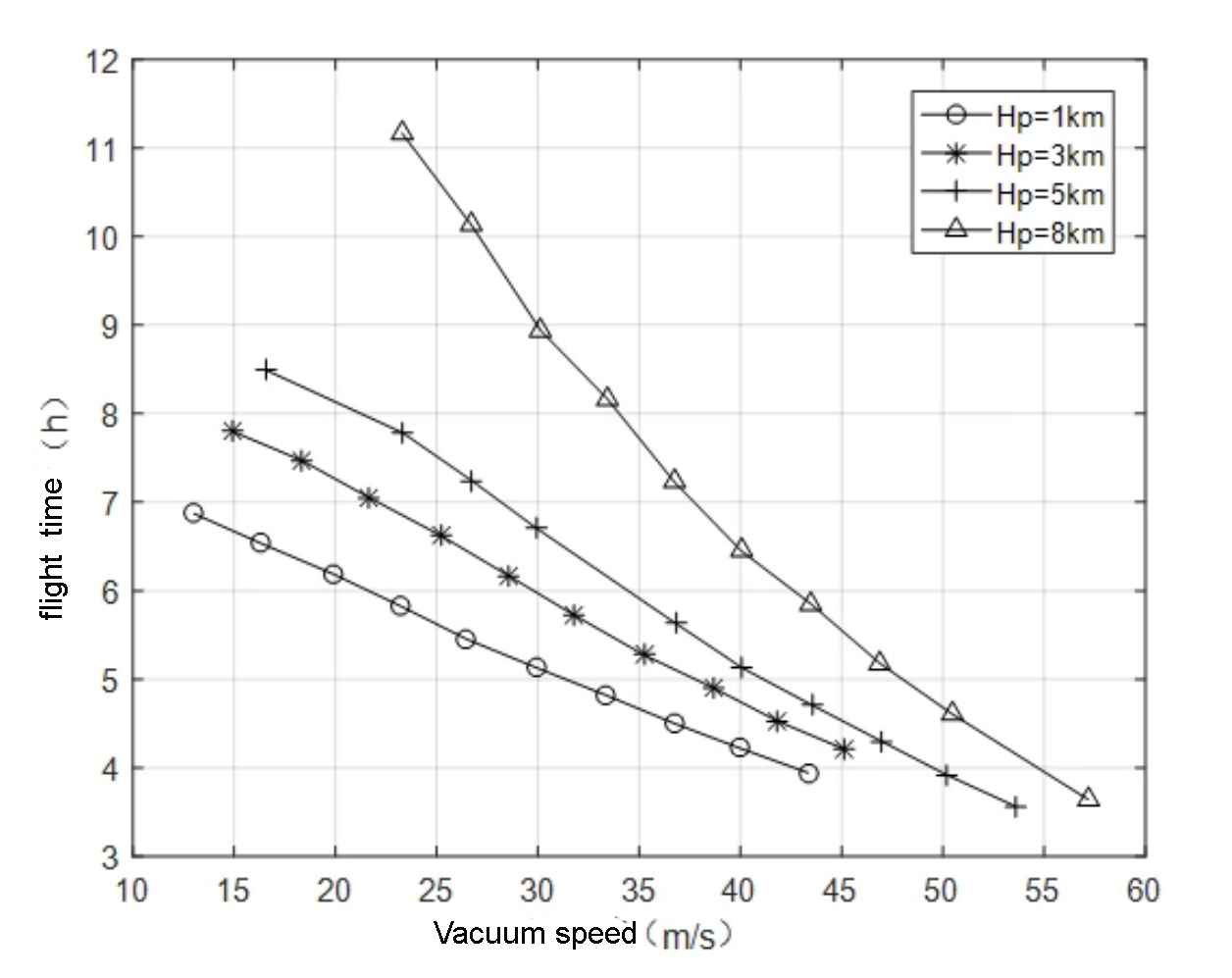 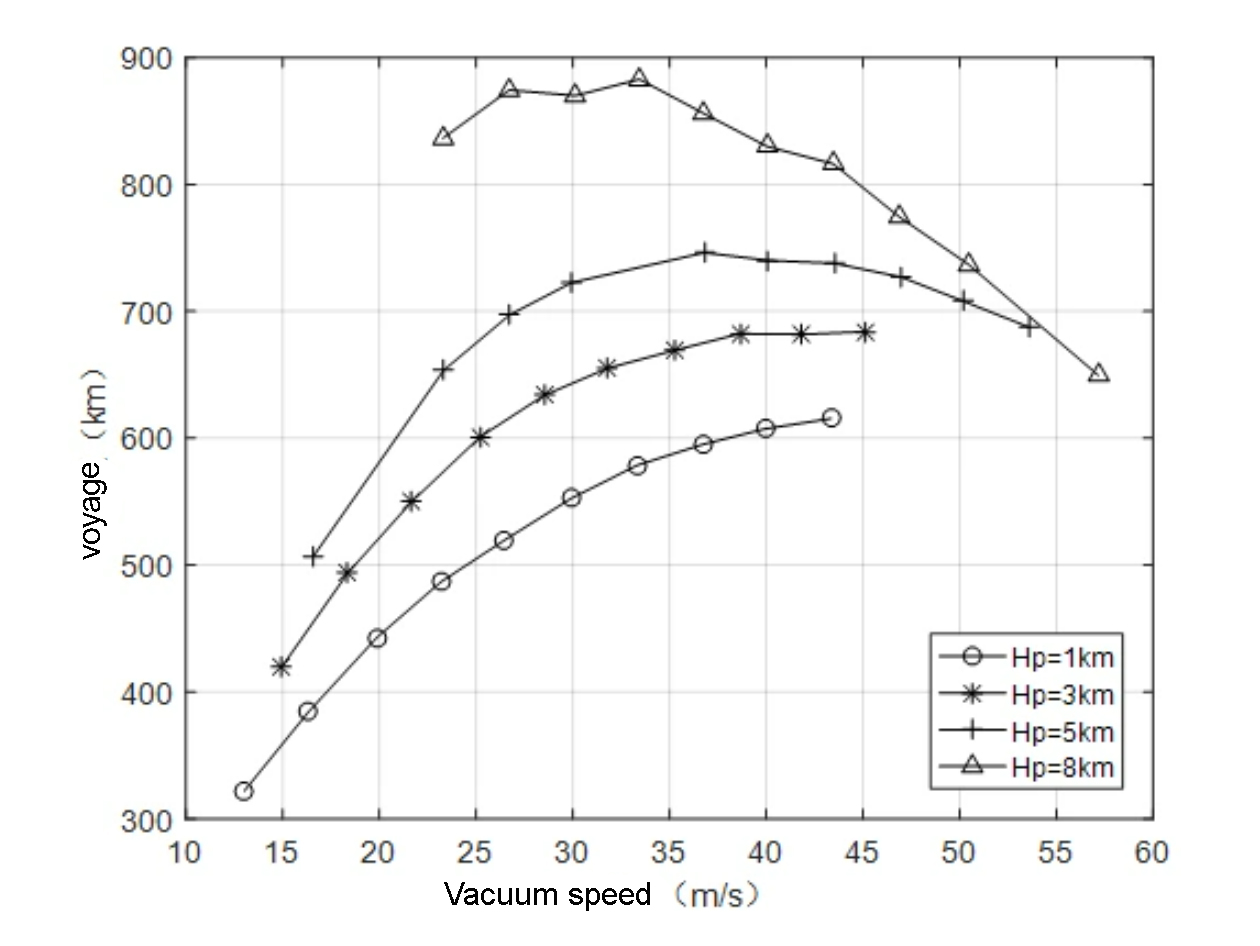 For electric drones, the performance of the engine is less affected by altitude and speed, and the change in aircraft endurance performance is mainly because the lift-drag characteristics of the aircraft change greatly with the change of the flight altitude and speed, resulting in the stable level of the aircraft at different altitudes and speeds. During level flight, the thrust and the working state of the fixed-pitch propeller are different, which in turn leads to different power consumption of the motor, which ultimately affects the flight range and flight time of the aircraft. 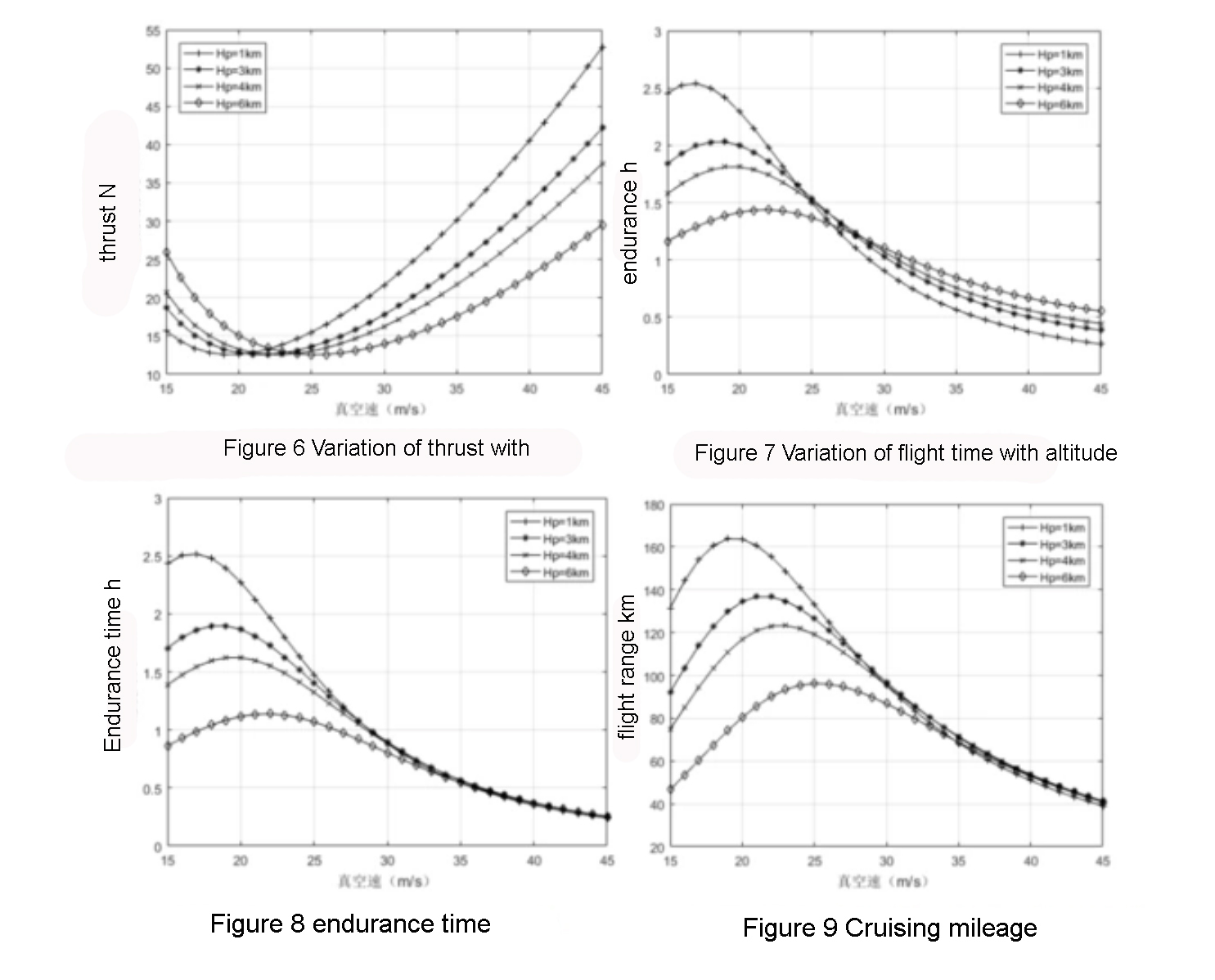 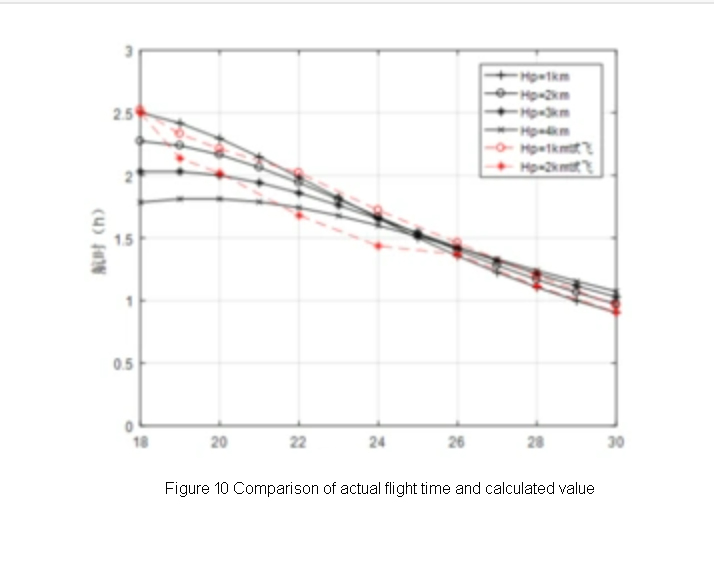 Figures 7 to 9 show the variation of flight time, cruising time (stable level flight operation section) and effective cruise mileage (stable level flight operation section) with flight altitude and speed, respectively. For electric small UAVs, with the increase of altitude, the flight time and range of the aircraft decrease; with the increase of speed, the flight time and range of the aircraft increase first, and then decrease, and the flight time is the largest in level flight. The speed point with the least thrust (level flight resistance); the speed point with the maximum range is slightly higher than the maximum speed point during flight. Figure 10 shows the comparison between the theoretical calculation results and the actual flight test results, which can also prove the correctness of the law.

It should be noted that in the data in Figures 6 to 9, the take-off height of the aircraft is all 0 meters above sea level. For small electric UAVs, the power consumption during the climb phase is relatively large, and an excessively high climb distance will have a certain adverse effect on the range and flight time.

The influence of atmospheric temperature and humidity on UAV flight is basically the same. The higher the temperature and humidity, the smaller the air density, and the smaller the thrust generated by the propeller. Under the same flight conditions, the propeller speed needs to be increased to make up for the loss of thrust, so the power consumption of the engine increases, resulting in a decrease in the endurance performance of the UAV; otherwise, it increases. Therefore, in general, when flying in dry winter, the endurance performance of the UAV is better, but it is worse in summer.

maneuvers in flight
Small-radius turns and circles, rapid changes in speed, and rapid increases in altitude during flight will all lead to an increase in the resistance of the UAV and the energy consumption of the engine, resulting in a decrease in the UAV’s flight time and flight distance. 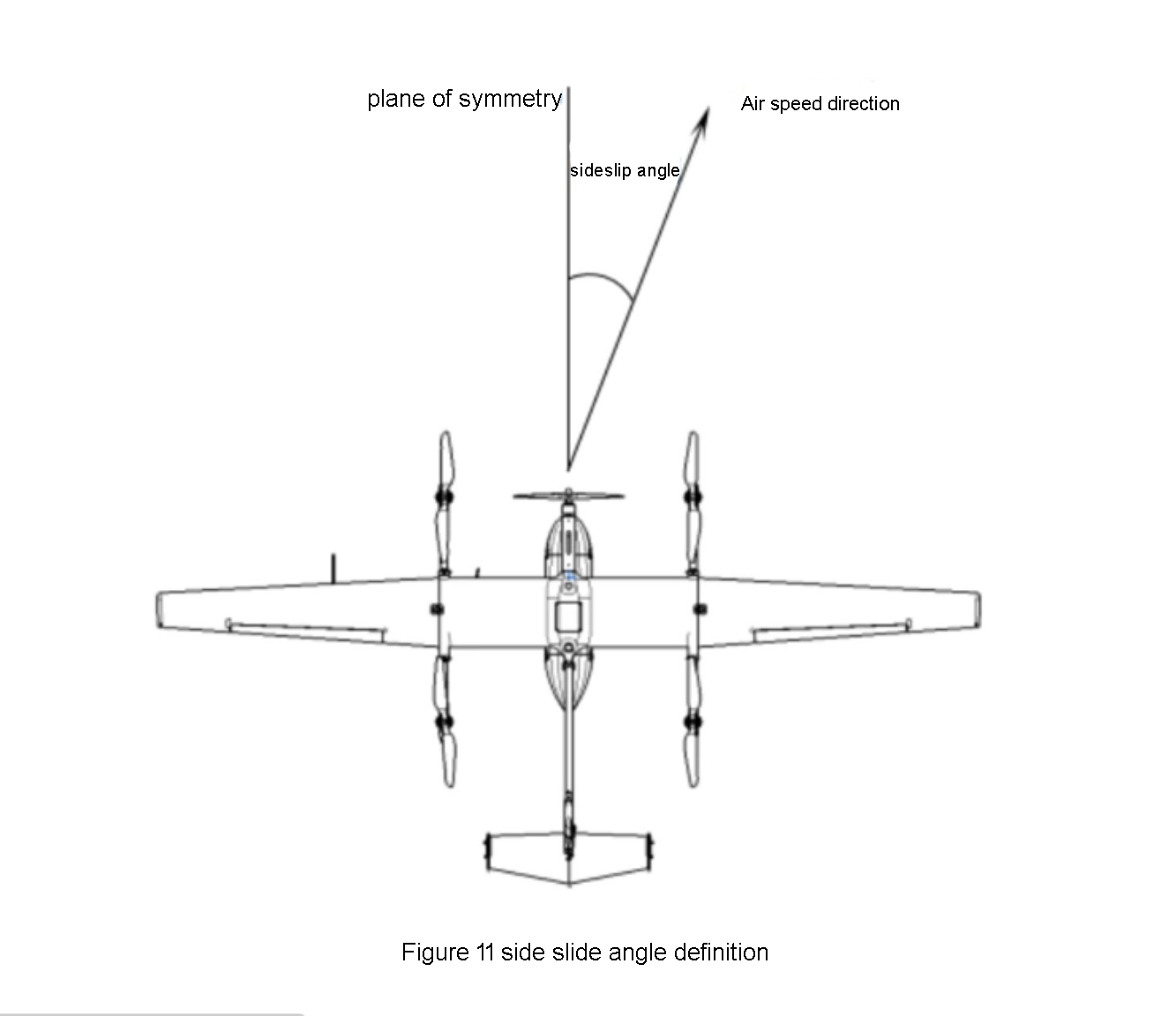 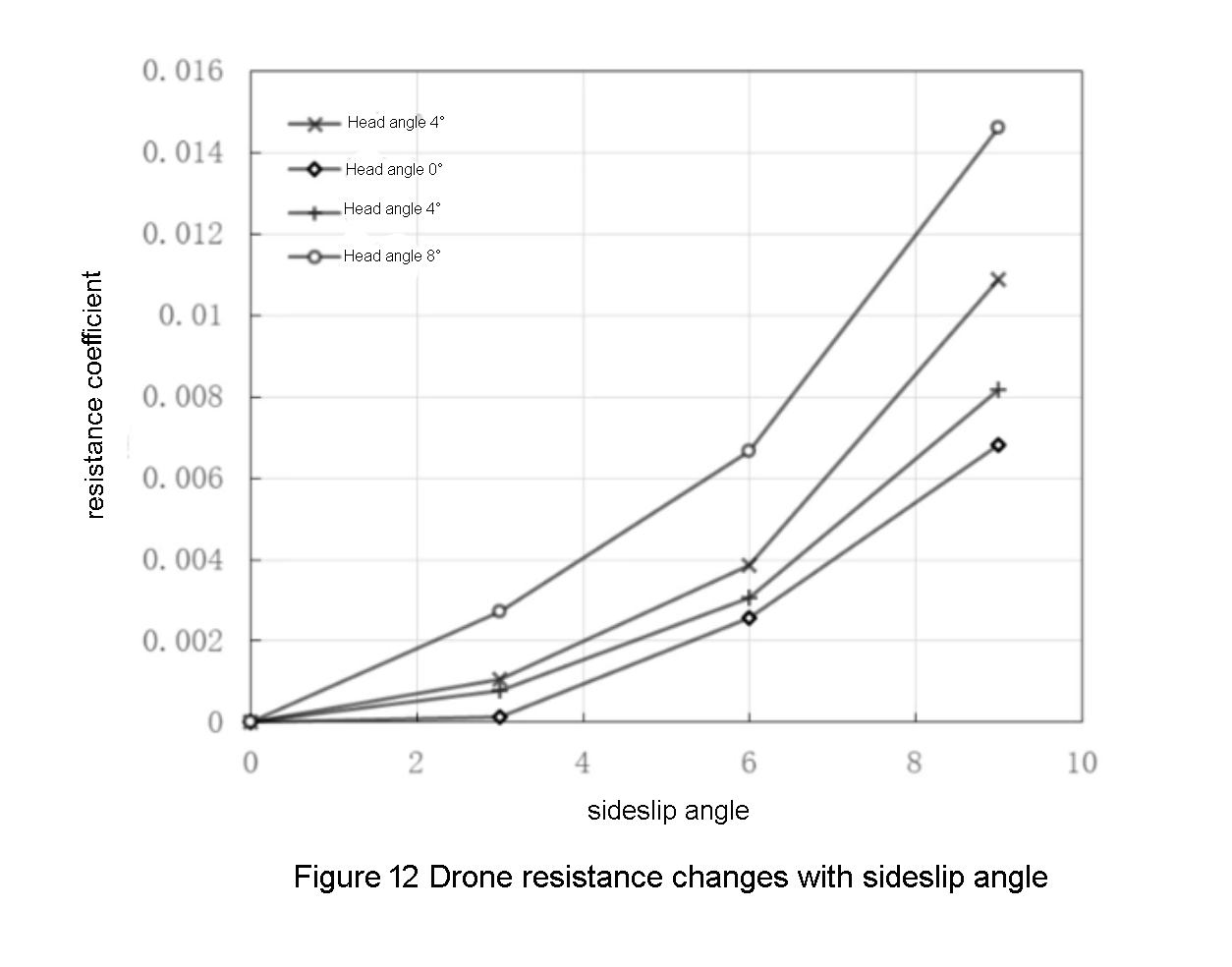 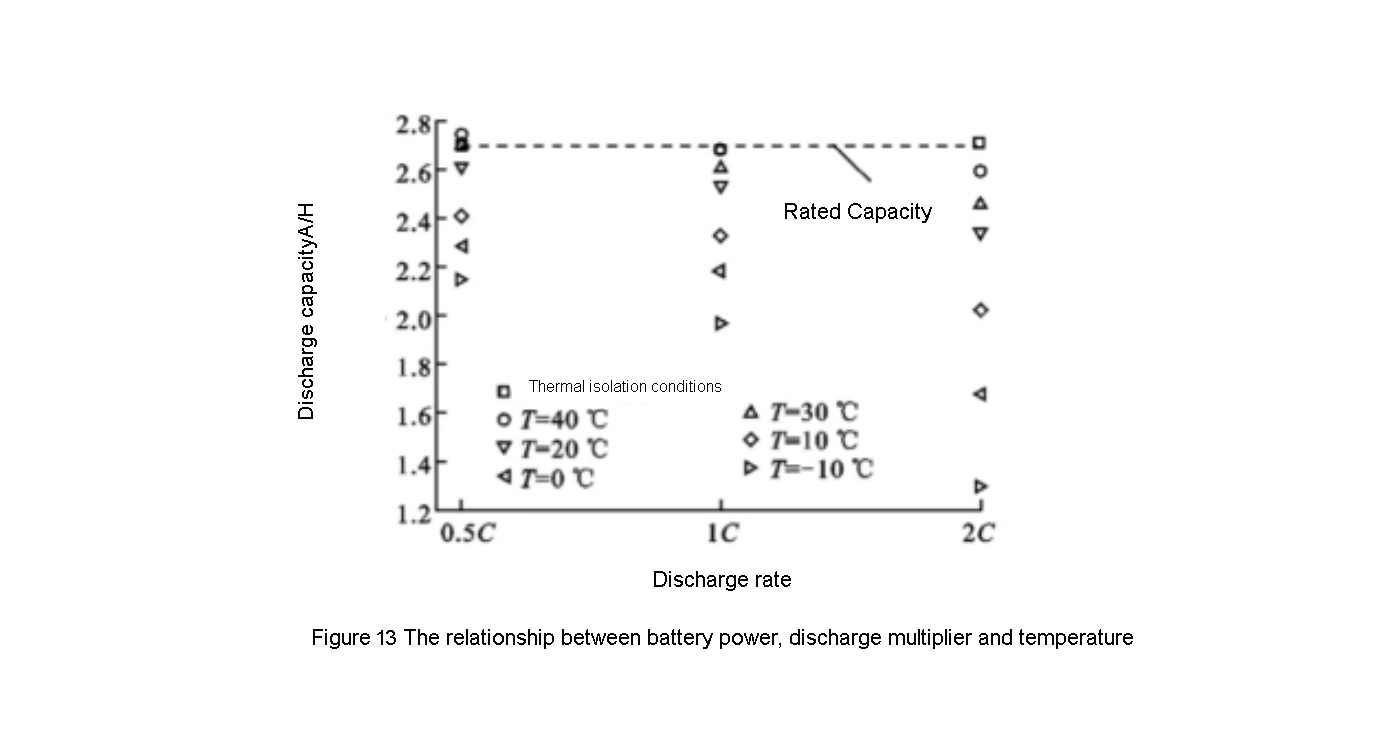 As the number of charge-discharge cycles of the battery increases, the retention rate of the battery's capacitance gradually decreases (as shown in Figure 14), and the available power of the battery decreases during flight, resulting in a decrease in the drone's endurance performance. 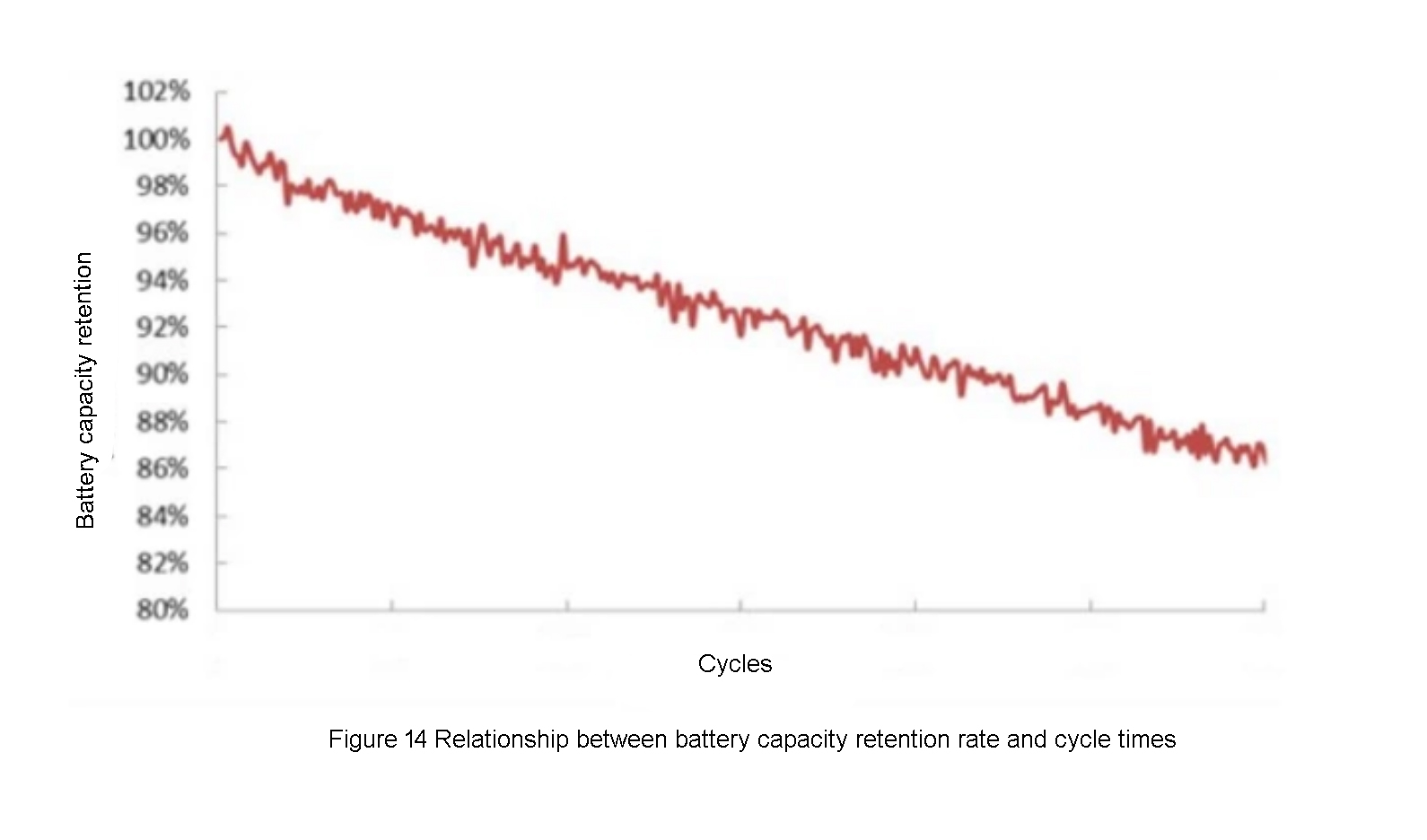 How many measures are there to improve voyage time?

There are many factors that affect the voyage time in UAV flight. For UAV pilots or UAV operators, the most concern may be how to fly the best range and flight time to improve operational efficiency. Through the analysis of the factors affecting the voyage time, the following measures can be taken to improve the voyage and voyage time:

Plan the flight route reasonably, minimize small-radius turns during the operation, and maneuvers such as the rapid increase of flight altitude and speed.
If conditions permit, you can choose a time when the airflow is stable and the temperature is lower for drone operations.
Pay attention to battery maintenance and reasonable use.