Why most drones have even-numbered propellers? 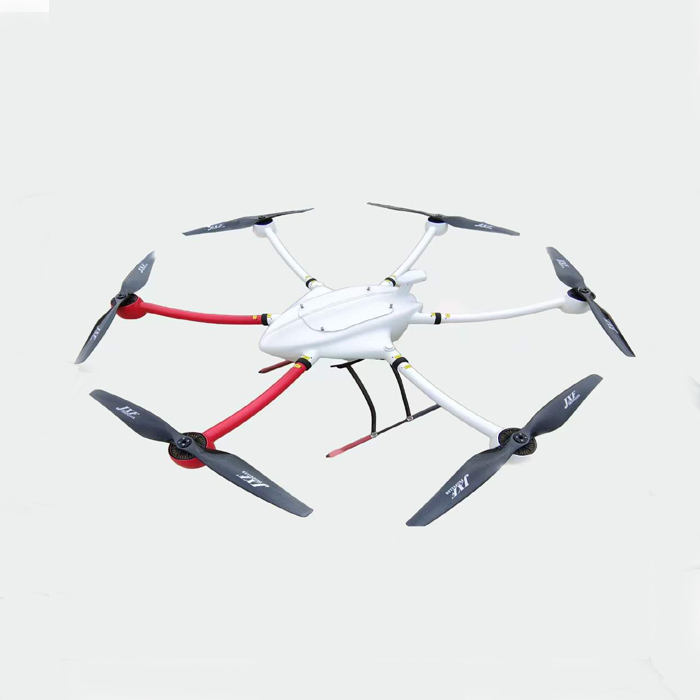 You may have noticed that the number of propellers of multi-rotor drones is mostly even, and the number of odd ones is relatively small. Why is this? It's very simple. Take the 4-rotor drone in the picture as an example. When the propeller rotates, it will generate a reverse torque. If there is no corresponding design on the drone to offset this reverse torque, it will keep spinning. , it is useless. After making an even number of paddles, the steering directions of the two motors (1, 3) on the diagonal line are set to be the same, and the steering directions of the two motors (2, 4) on the other focus line are also the same, but the rotations of the odd and even groups are the same. The steering is reversed, so the opposing torques generated by the two sets of opposing propellers as they rotate cancel each other out, and the drone doesn't spin. 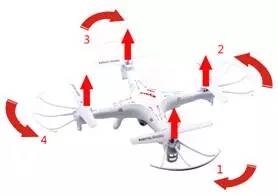 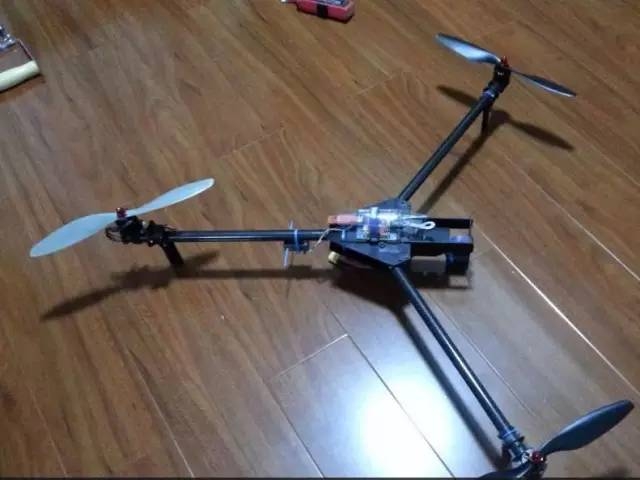