The working principle of lidar is very similar to that of radar. The laser is used as the signal source. The pulsed laser emitted by the laser reaches the trees, roads, bridges and buildings on the ground, causing scattering, and part of the light waves will be reflected to the receiver of the lidar. According to the principle of laser ranging, the distance from the laser radar to the target point can be obtained. The pulse laser continuously scans the target object, and the data of all the target points on the target object can be obtained. Accurate 3D stereo images are obtained.

Due to the influence of grazing, climate and other factors, the natural grassland will be degraded, and the height of grassland plants will decrease, the density will decrease, and the species will decrease. The Inner Mongolia Ecological Grass Animal Husbandry Pilot Area successfully applied lidar technology to grassland research. How to take effective measures to maintain and restore grassland has become an important research topic. 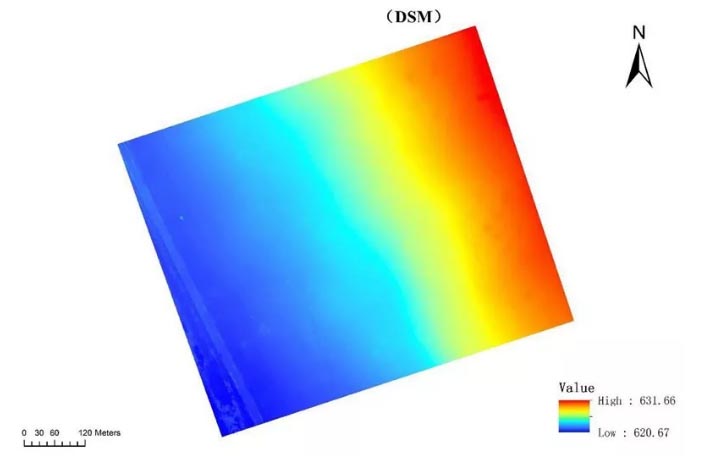 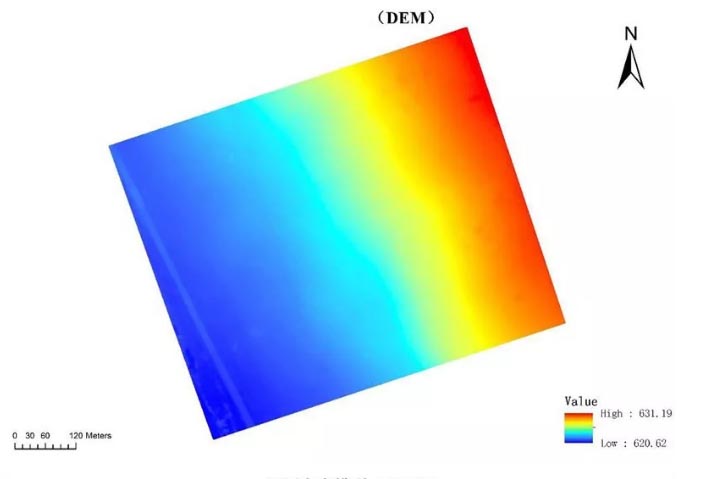 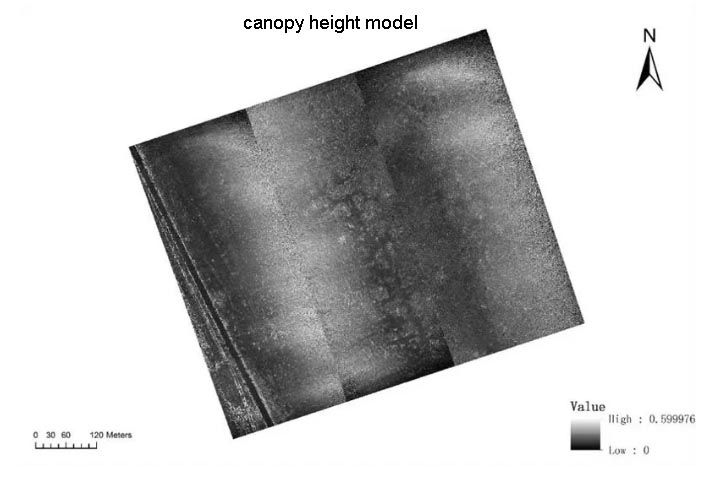 The measurement efficiency of lidar technology is very high, and it can complete the measurement of a large area in a short time and obtain a wide range of data. At the same time, the lidar has high precision, which can exclude the fluctuation of the ground, accurately obtain information such as the height and density of the grass vegetation itself, accurately and quantitatively reflect the effect of different measures on the restoration of the grassland, and can intuitively see the effect of different areas. this difference.

The effects of grassland nutrient replenishment on grassland restoration were studied through UAV RGB images. The difference in coverage and color under different fertilization rates can be visually seen from the images, and accurate values can be obtained. Combined with the true values of species numbers and biomass obtained from the field survey of the later sample plots, correlation analysis can be used to evaluate the correlation between the restoration of grassland biodiversity and growth conditions and different nutrient replenishment amounts.