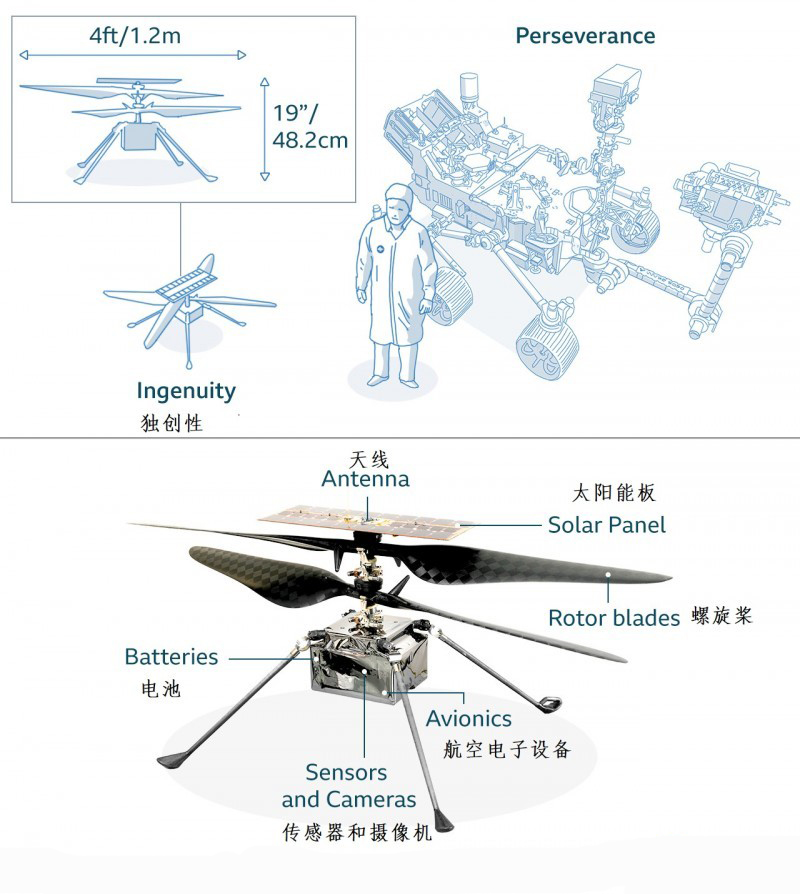 According to an article published on NASA’s website on April 19, 2021, NASA’s “Creativity” small unmanned helicopter successfully flew on the surface of Mars for nearly 40 seconds, and an artificial satellite on Mars took the helicopter to Flight data was sent back to Earth. NASA also promised that it will conduct four more flights in the next few days, the earliest of which is scheduled for April 22.


The helicopter was sent to Mars by NASA's Perseverance carrier vehicle, which landed in the Jezero Crater of Mars in February. During the first flight to Mars, the helicopter rose to a little more than 3 meters in the air and then began to hover, then rotated 96 degrees, then hovered again, and then landed. The Perseverance rover observed and photographed at a distance of 65 meters. The whole process of "creativity" flight.

The "Creativity" helicopter is very light, with a peak power of 350 watts, and the rotor can rotate at extremely fast speeds. In this special flight, its speed exceeds 2500 revolutions per minute. Since the distance between the Earth and Mars is 300 million kilometers, it takes a few minutes for the radio signal to be transmitted, and then the helicopter will fly. "Creativity" has two cameras, one of which is a black-and-white camera pointing to the ground for navigation. The navigation image returned to the earth shows the shadow of the helicopter at the bottom of the crater when it returns to the ground; the other is a high-resolution color camera. The camera is used for viewing observation.

"Creativity" chief engineer Bob Ballaram said that he is discussing the deployment of large helicopters on Mars. He revealed: "We are considering the development of a large 25-30 kg helicopter, which can carry scientific instruments weighing about 4 kg." NASA has approved a "Dragonfly" helicopter flying to Saturn's giant moon Titan. task. It is reported that "Dragonfly" will arrive on Titan around 2035. Due to the thick atmosphere of Titan, the "dragonfly" flying on this planet will be relatively easy. 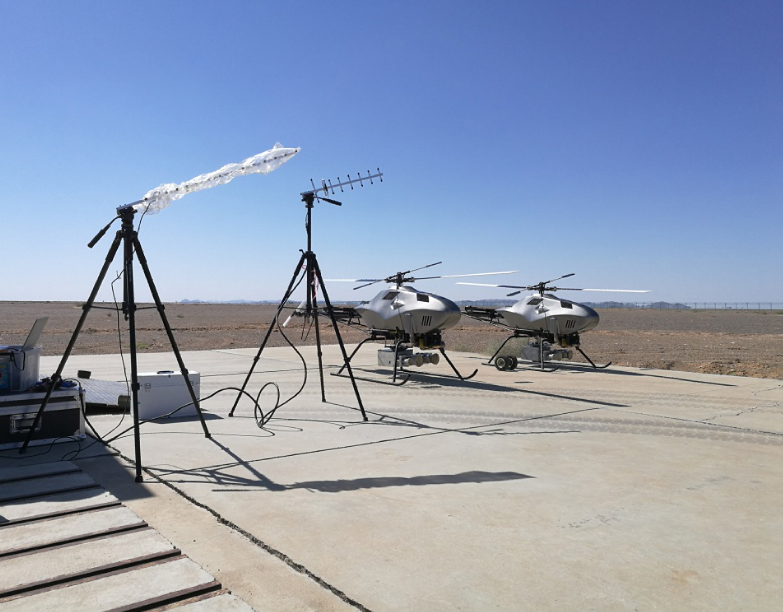 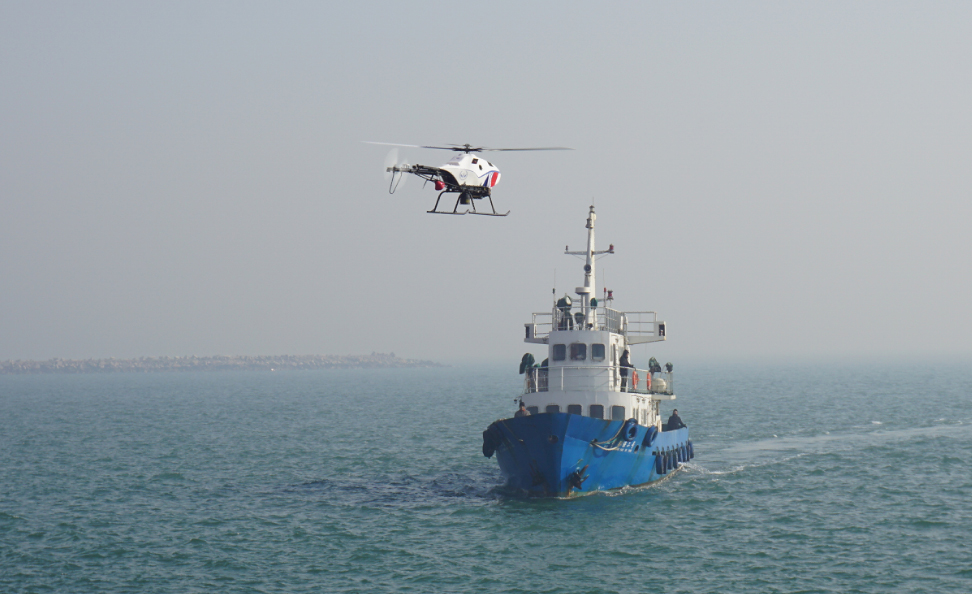