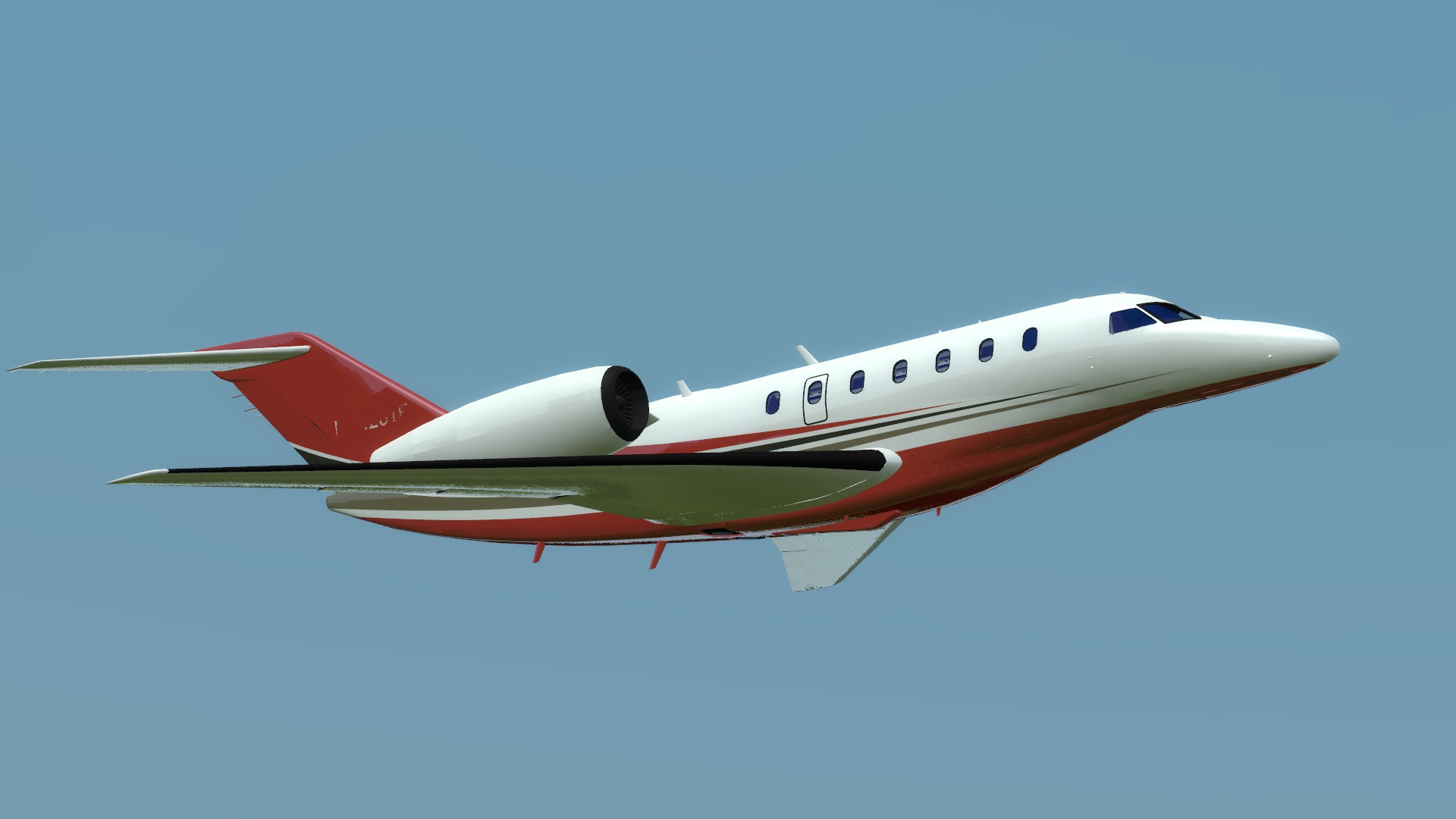 Scenery developer Nimbus Simulation Studios has shared their 2021 plans via Facebook. 2021 is the 10th anniversary for the studio and will be celebrating with plenty of releases for the flight simulation community.


To begin, Nimbus Simulation Studio has said they will be bringing updates to their UH-1. Version 1.5 of the product will bring new interior texturing and an improved flight model. In addition, the team will add a few extra features such as a GPS and radio-altimeter. The current plan is for the UH-1 update to release at the end of February. Following on from that, the UH-1 Civilian version will release, which includes capabilities for firefighting, crop dusting, medical transportation and a variety of objects for slung operations. You can expect that to release in March 2021. 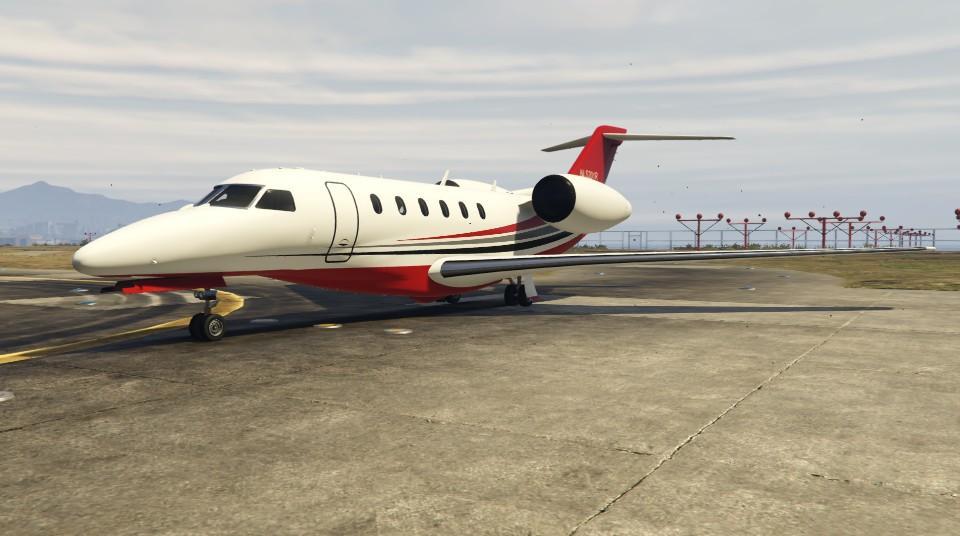 In addition to updating their UH-1, Nimbus Simulation Studios will also be releasing four large US international airports. Announced by the team is Washingon Dulles (KIAD), Memphis (KMEM), Charlotte Douglas International Airport (KCLT) and also John F. Kennedy International Airport (KJFK). Dulles will be released first in April, followed by Memphis in June, Charlotte in July and JFK in September. All of the airports will feature 3D buildings, detailed ground texturing and updated mesh to ensure the airports blend nicely in X-Plane 11. In addition to the large airport, Nimbus also confirmed development for Tahoe Lake Airport (KTVL), Catalina Island (KAVX) and also Kendall Tamiami Executive (KTMB). None of the smaller airports have timeframes attached at this point.

Whilst Nimbus is busy with airports, they also confirmed that they are working on the Dornier Do-28, which will be ready in December. The Dorrier Do-28 is a twin-engine STOL aircraft that is currently used primarily in the German Air Force. It’s certainly a more quirky aircraft and we’re keen to see what they can do with it in the simulator.