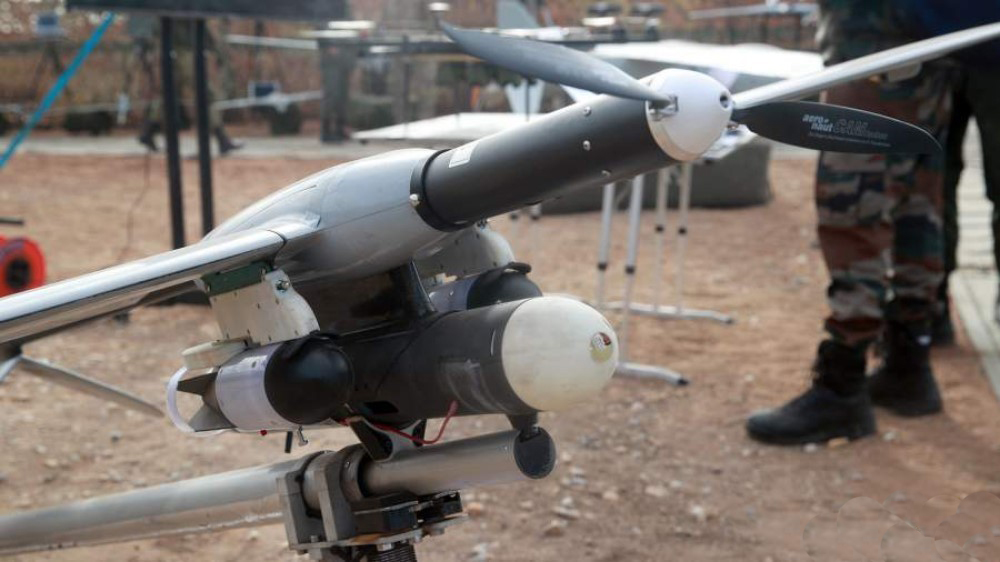 [According to a report on the uasvision website on October 8, 2021] UAVs equipped with flamethrower functions will enter the Russian army. It is reported that the Russian Ministry of Defense has reached an agreement on the tactical and technical requirements for the new fire-breathing UAV weapon system of the Radiation, Chemical and Biological Protection (РХБЗ, RHBZ) forces.


The flamethrower UAV system has been included in the new product list. The equipment will be based on small aircraft or quad-rotor aircraft, using thermobaric bombs or incendiary bombs to hit enemy targets.

Flamethrower Drone Attachment is designed to be compatible with most cinema/industrial drone platforms with a payload capacity of  6L  – with  flagging the DJI M600 as its platform of choice. There was a time in our not-too-distant past when the idea of a personally piloted object that spits fire would seem totally batshit insane—in fact, it still seems batshit insane. But make shift flame throwing drones have been developted.

Capitalizing on this unique opportunity to bring fire-breathing machines to our skies in china, drone flame thrower attachment can allegedly spray 3-5 meters.

Fire shooting drones, it turns out, are a good stand-in for risky jobs like clearing powerlines of trash and controlled forest management and agriculture burns. They can even be used for pest elimination, as evidenced by a bananas promotional clip of the hell drone clearing a nest.

Drones are already used in various civil applications, from monitoring infrastructure to providing critical intel on forested areas during fire-season. In fact, drones have been used in a limited capacity to drop incendiary devices into vegetation as a part of land management for some time. This however, is the first commercially available drone-borne flamethrower we’re aware of.