According to DroneDJ, Florida Power and Light (FPL), which serves more than 11 million people in Florida, is deploying autonomous drones across the state to monitor substations and distribution grids. The utility has partnered with drone box solutions provider Percepto on what is being billed as "the world's largest commercial autonomous drone project."

The plan will initially deploy 13 autonomous drones, with hundreds of drones to join the network over the next five years. Drones operating across the state will be coordinated on a single platform through Percepto's Autonomous Inspection and Monitoring (AIM) solution, which was named one of Time Magazine's 100 Best Inventions of 2021.

The drones will ensure that the state's electrical infrastructure is continuously monitored, providing more reliable service to residents and restoring power faster after a power outage. In FPL's favor, Percepto's box drone solution has been tested for Category 5 hurricanes with winds of up to 155 mph. This ruggedness makes the solution ideal for deployment in hurricane-prone states. 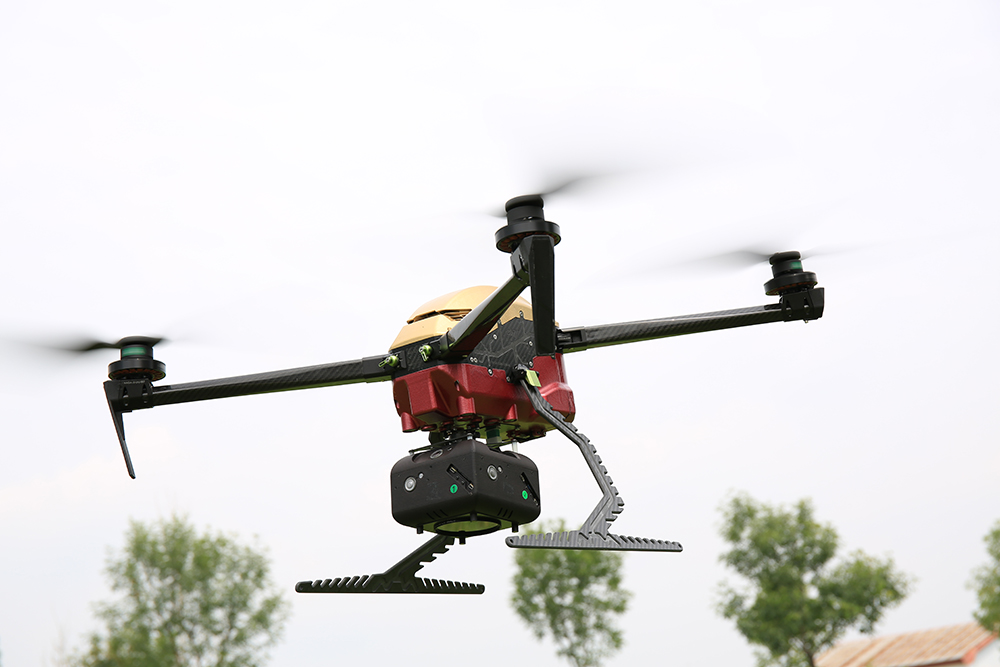 FDG815 comemrcial drone for monitor and inspextion
The power company has been working with the Israeli drone maker since 2018. The two companies work closely together to develop optimized drone monitoring solutions and build consensus to comply with FAA regulations. Meanwhile, the FAA has issued a nationwide waiver for FPL to fly Percepto drones for surveillance and inspection at FPL-owned and serviced premises.

As Percepto Chief Commercial Officer Ariel Avitan said: Florida Power & Light's visionary approach to the latest drone technology will play a key role in the grid of the future, and Percepto is delighted that its drones will help ensure FPL customers' Critical infrastructure reliability.

Percepto is an Israeli start-up company doing computer vision for drones. It provides a complete set of hardware and software solutions, and provides computer vision technology and open source development platforms to drone manufacturing companies, so that drones can be used in drones. It is more powerful in actual commercial use.

Specifically, Percepto provides a small device and a miniature camera on the hardware side. Connecting these two devices to the drone allows the drone to have "vision" capabilities, which can intelligently identify the surrounding environment, avoid obstacles, and perform actions on objects. Track shots and 360-degree surround shots, and keep a fixed distance from moving objects, etc.