Recently, a large number of Russian tanks and fighter jets are ready to go to deal with the situation on the Ukrainian border. For this reason, Western media are worried about Ukraine's ability to deal with the Russian army, but the US Forbes website commented that Ukraine could accidentally hit the Russian armored forces with the introduction of Turkish TB-2 fixed wing drone.


For this reason, Western media are worried about Ukraine's ability to deal with the Russian army, but the US Forbes website commented that Ukraine can accidentally hit the Russian armored forces with the introduction of Turkish TB-2 drones.

Tom Cooper believes that Ukraine should use attack drones to change the battlefield situation, especially the Baykar TB-2 fixed wing drone imported from Turkey. He claimed that Ukraine can effectively attack Russia's air defense system with the help of "unmanned aerial vehicles", and it can "kill" tanks and armored combat vehicles even more.

The argument of American scholars comes from the Syrian Civil War and the Asian-African War. Turkish TB-2 drones played a key role in these two wars, destroying a large number of tanks, armored vehicles and air defense systems in Syria and Armenia, but their own losses were only a few. The cost-effectiveness ratio of drones is extremely impressive.

In fact, Ukraine has purchased dozens of TB-2 drones from Turkey since 2019, and has also signed a license to produce TB-2 drones locally in Ukraine. According to American scholars, TB-2 is called a mini "predator" with a maximum take-off weight of 650 kg, can carry 150 kg of payload, has a battery life of nearly 27 hours, and is priced at only 1 million US dollars. For Ukraine, it is indeed an inexpensive weapon.

You should know that Russian T-90 tanks, "Armor-S" air defense vehicles and other ground equipment cost millions of dollars at all times, but it may not be cheap in the face of TB-2 UAVs. 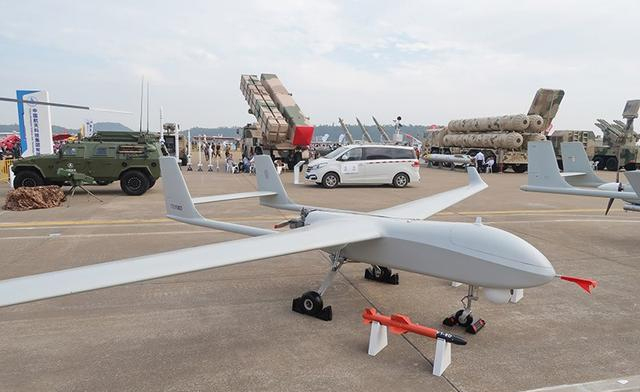 Not only that, Russia’s current UAV technology may not be as good as Turkey, and similar attack UAVs have not yet formed combat effectiveness. At the end of last year, Russia only successfully tested missiles with drones for the first time. It has been behind other countries for more than 10 years, and the cost is not as competitive as Turkey's TB-2.

Turkey in the Syrian civil war and Azerbaijan in the Asian-Arab war faced opponents who lacked reconnaissance and intelligence capabilities. UAVs such as TB-2 could unblockedly grasp battlefield intelligence in the air. However, Ukraine does not have such good conditions. It faces the eastern armed forces and Russia's stronger air defense system and air power. TB-2 is hopeful of several successful sneak attacks, but it is unlikely to achieve greater results, and its survivability under air fire is worrying.

Despite this, although Russia has a stable advantage, it can only rely on quantitative and system advantages to overwhelm the TB-2 UAV. A UAV may require a dozen fighters and dozens of air defense vehicles. If Russia can have large drones like "Rainbow-2", "Pterosaur-2", or even "Rainbow-92" small drones, it can easily suppress the otherwise mediocre TB-2 drones. . 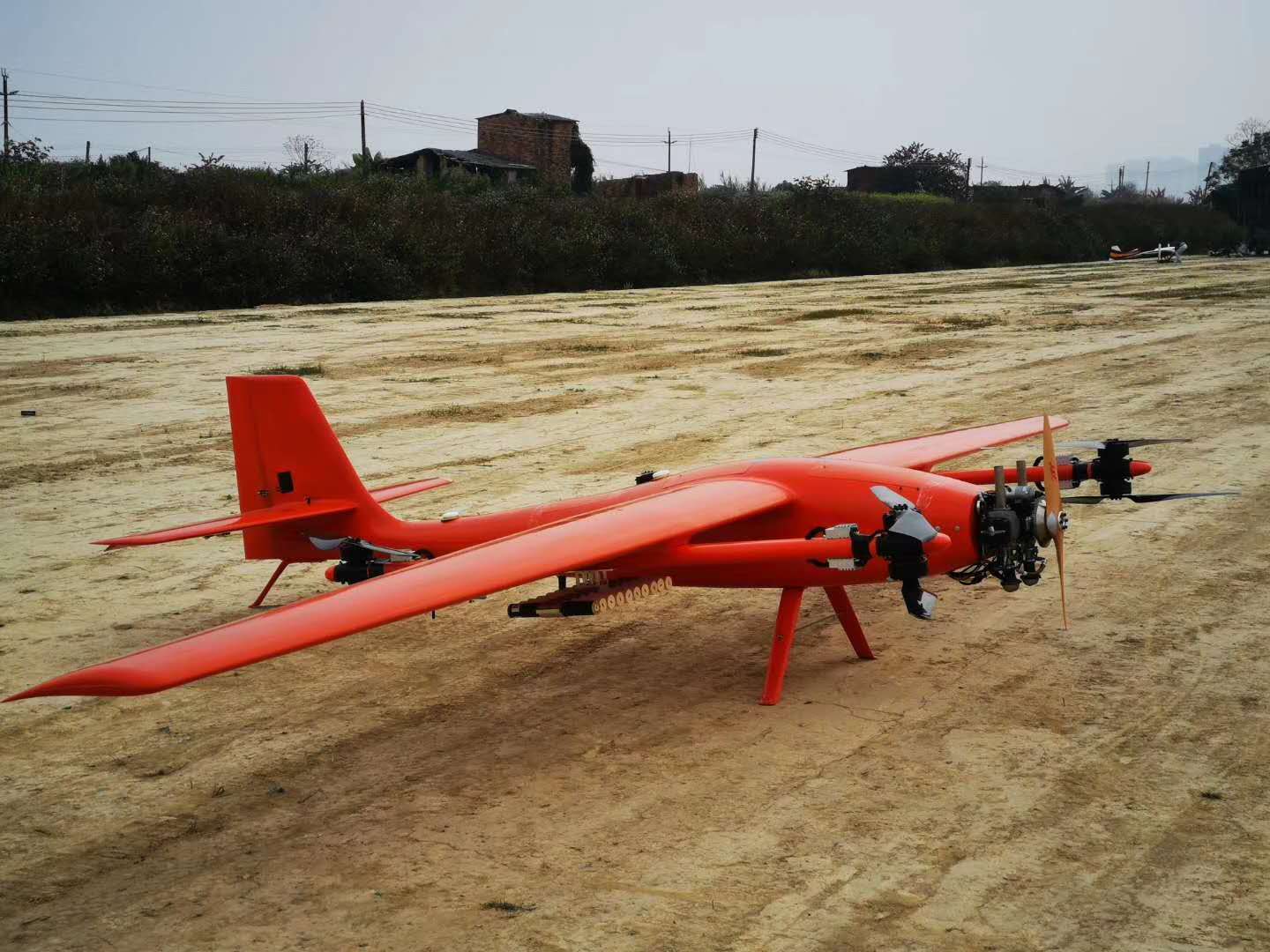