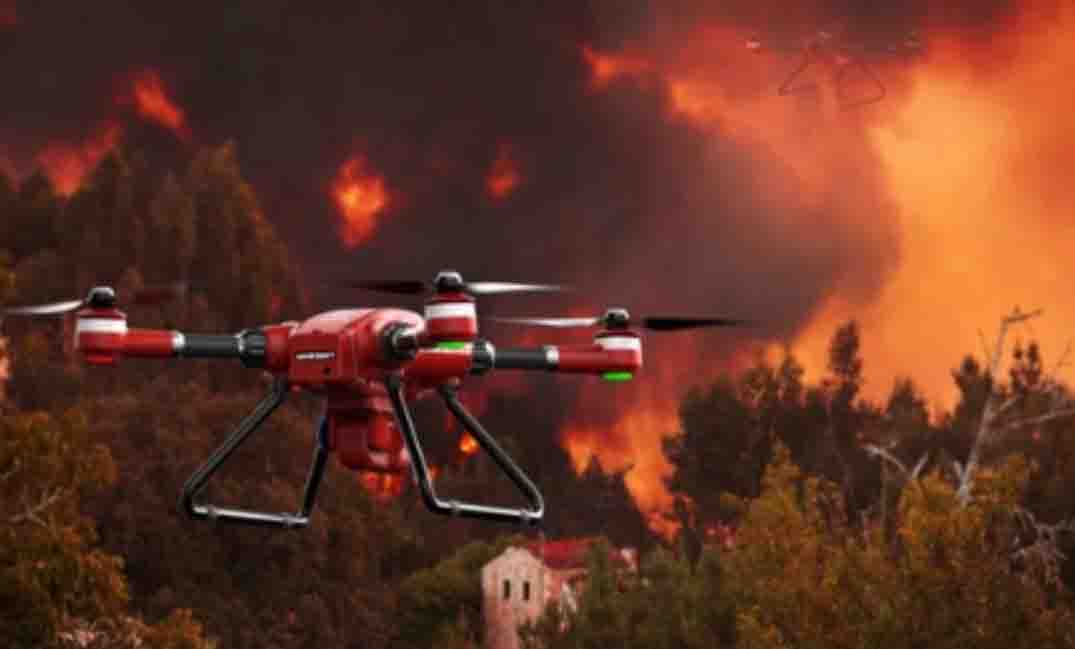 Most of the wildfires are worst in California and the western United States. Six of the largest fires in California have been recorded in history, but five of them occurred this year. Experts estimate that more than 8.5 million acres are expected to have been burned so far due to decades of poor forest management and a lack of regulations.


UAV is a product that fire departments in Western countries attach great importance to, and it is also an effective new method for finding and controlling fire sources. Drones can provide a full range of services from prevention to accident management to rescue operations and final after-the-fact surveys.

The drone is paired with a multispectral camera to analyze vegetation characteristics, such as vegetation coverage and distinguishing which plants are flammable, to generate a 3D geographic map that simulates where fires are likely to spread. In the event of a fire, drones can use thermal cameras to observe the smoke and track the fire. Finally, drones can create high-resolution orthophotos of damaged areas after the fires are out to record accounting losses, thereby speeding up insurance claims and jumpstarting recovery plans.
PREVIOUS：UK launches new coronavirus detection drone delivery service NEXT：UK uses drones to improve healthcare