[According to wisk company website announcement on March 29, 2021] Wisk, a joint venture between Boeing and Kitty Hawk Corporation, disclosed in February that it will cooperate with the New Zealand government in the second half of this year to begin operating trials of autonomous electric aircraft Cora passenger flights. The test site of the project is Canterbury, New Zealand. Passengers will not be carried by then. The focus is on understanding and collecting data to support the safe integration of unmanned aircraft into the airspace system. At present, the company is working with New Zealand government agencies and aviation navigation service providers to conduct preliminary preparations including simulation data analysis. The goal is to provide powerful data that does not rely on external platforms for later governments and aviation navigation. It is used by service providers and civil aviation authorities and is advancing the access standards of unmanned aircraft on a global scale.

Wisk said it has been experimenting with Cora in New Zealand since 2017. These tests are part of the New Zealand Airspace Integration Test Program, which aims to support the testing of uncertified aircraft and their integration into the national airspace. 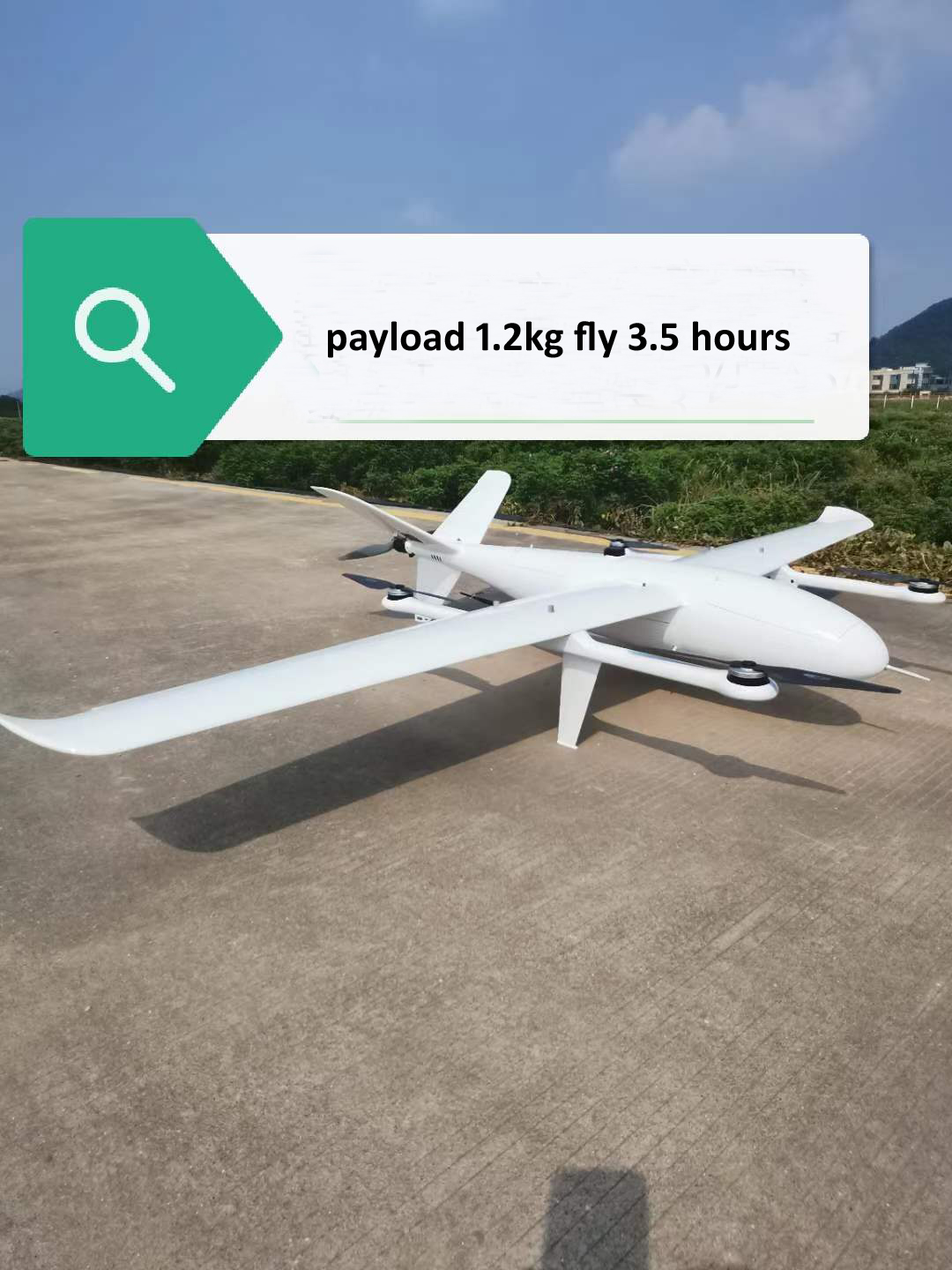 FlyDragon FDG-25 electric vertical take-off and landing fixed wing, wingspan 2.5 meters,it iss electric version . This model combines the characteristics of long-endurance, high-speed and long-distance of fixed-wing UAVs and the vertical take-off and landing of rotor-wing drones. It does not require runway but only small space for take-off and landing, and can be operated smoothly on ship deck, narrow airspace, mountain, complex terrain and densely populated areas such as hills, jungles. The whole process of autonomous flight can be completed without operator intervention for cruise, flight state transition and vertical take-off and landing. The equipment compartment is a replaceable hatch cover, and different mounting hole positions can be designed for different load requirements of the user. The fuselage is designed as quick release structure, with reliable electrical connection, plug and play; unfolding and withdrawal time is less than 10 minutes. The engine is rear-mounted and the load is placed forward to provide a larger field of view for the photoelectric load without obstruction.