Advantages of VTOL fixed-wing drone mapping and surveying than tradional 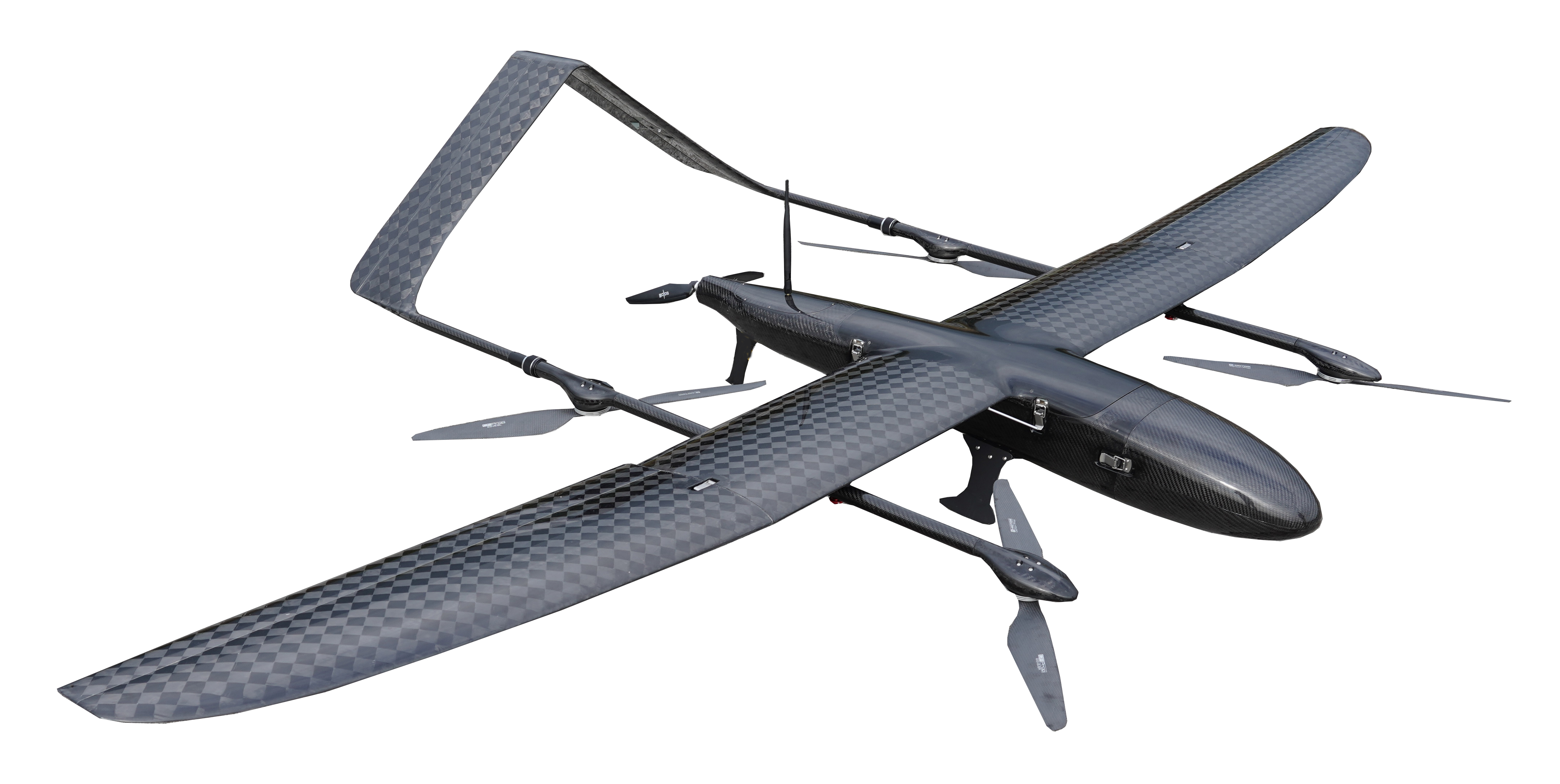 VTOL fixed-wing drone have fundamentally changed the way mapping and surveying work. Some people confuse the two, but they are different. While both are airborne data collection for ground units, the measurements require permission from the relevant national authorities; mapping is not required.

Advantages of drone mapping and surveying

From collection to product delivery, a combination of drones and the right back-end software reduces production to an average of 4 to 6 days, compared to the 2 to 3 weeks that traditional methods typically take.

What equipment is needed for drone mapping and surveying?

• Ground Control Points (GCPs): Airborne observable targets measured with high precision to which operators can tie their digital models. These may include do-it-yourself targets (for example, marking paint, wood plastic or cardboard targets), targets that absorb GPS signals and record them for post-processing for fixed observation points and fixed landmarks

• GPS receiver and data collector: A GNSS receiver, usually on a pole, is synchronized with a data collector to resolve ambiguities, process observed data to calculate position and dynamically reproject points to the desired coordinate system

• Local Coordinate System: The local space-time dimension in the latitude, longitude, vertical, or time dimension identified by a coordinate variable, often referred to as the state plane

• Post-Processing Kinematics (PPK): A GPS correction technique that corrects location data after it has been collected and uploaded. 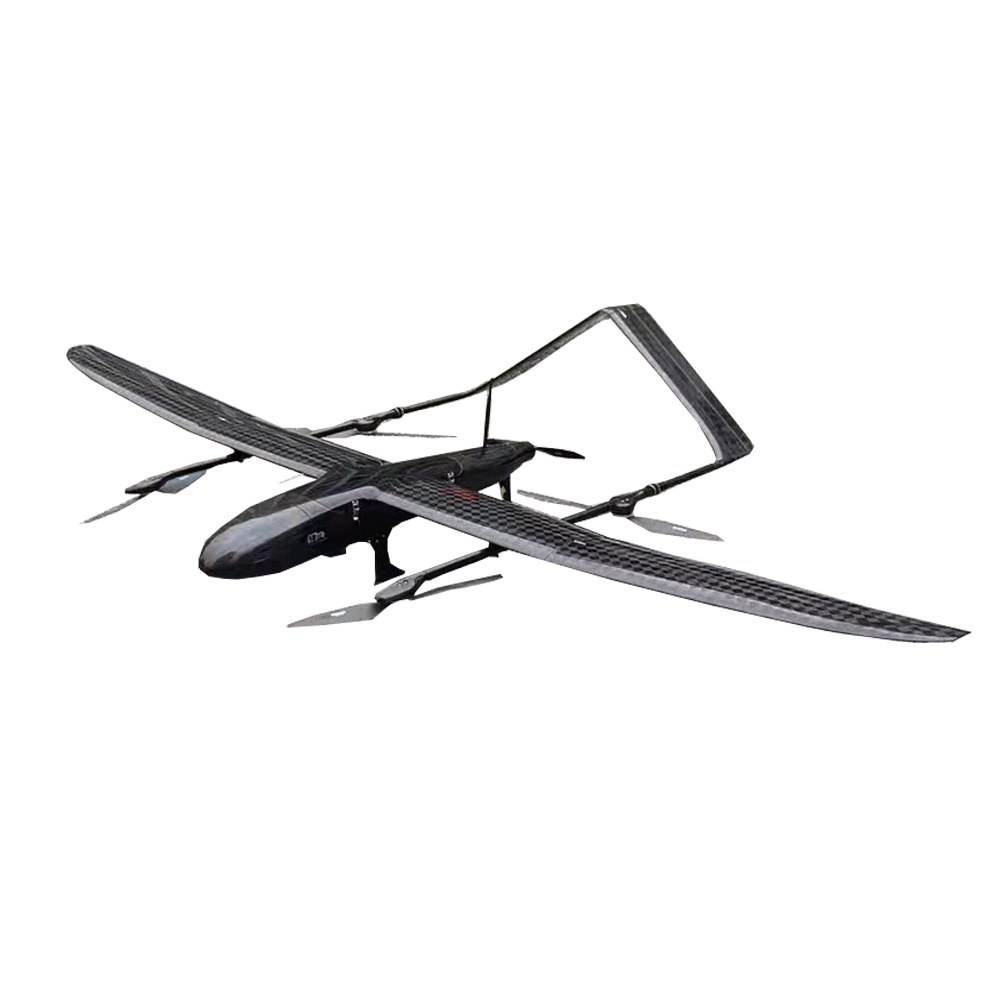 FDG30 electric long endurance VTOL fixed wing mapping drone frame is carbon fiber mamertial, the weight of droen frame is 6KG only, FDG30 endurance is 6 hours with 1kg payload, it's the one of best VTOL for mapping&surveillance on the mraket. FlyDragon supply PNP and RTF version.