How to solve the occlusion phenomenon of drone orthophoto

Orthophotography: Remote sensing imagery with both the geometric accuracy of the map and the visual characteristics of the image. It is not so easy to obtain satisfactory drone orthophoto images, so this article mainly briefly introduces the solution to the occlusion phenomenon of UAV orthophoto images.


1) The concept of occlusion 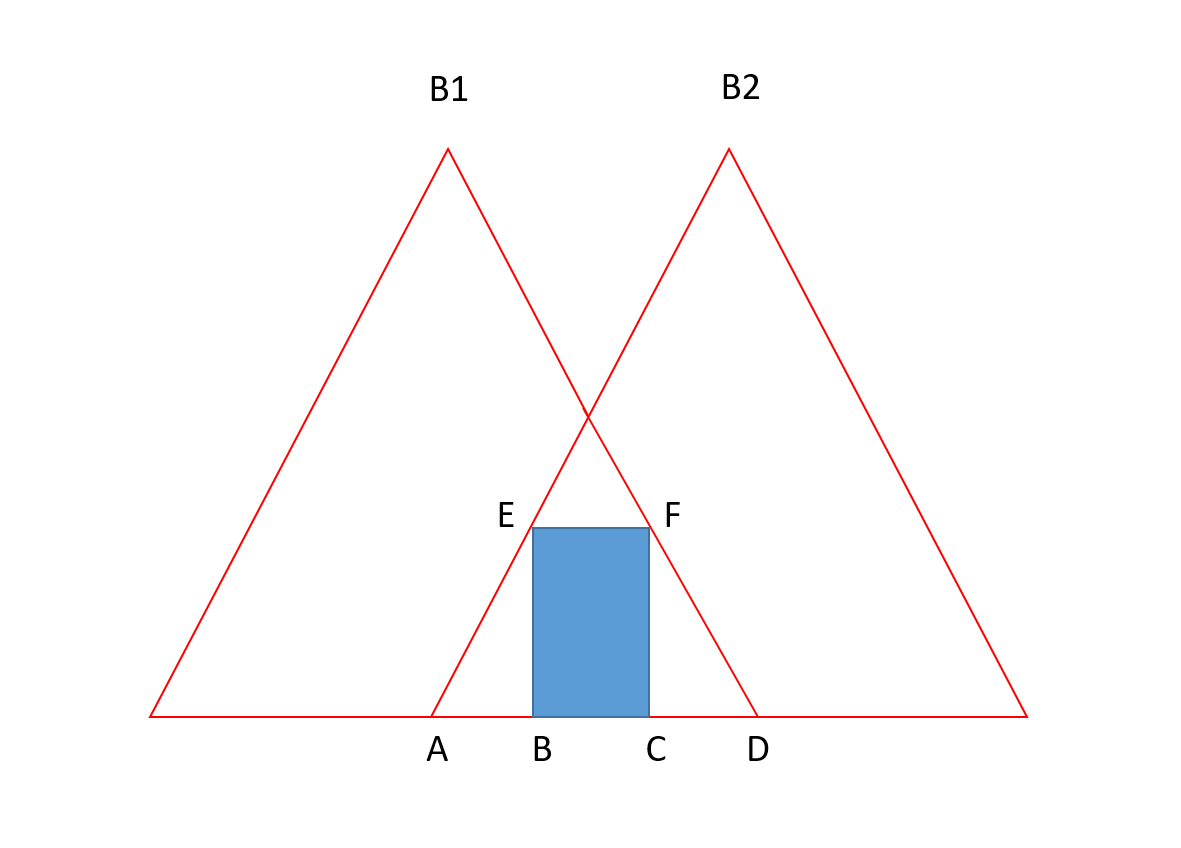 In order to effectively weaken or eliminate the influence of occlusion on orthophotos as much as possible, so that orthophoto products meet the geometric accuracy requirements of the corresponding scale map, people have proposed many methods to solve the occlusion phenomenon, the main strategies include the following:

The specific production process of the orthophoto can be represented by the flowchart shown in FIG. 2 .

However, the process of making orthophotos described in Figure 2 is still somewhat idealized, because the actual ground surface is complicated, and it is not a simple task in terms of DSM acquisition or compensation of occlusion information.

With the development of digital aerial cameras and the widespread use of digital aerial photography technology, the overlapping degree of flight can be improved during aerial photography. While improving the accuracy of ground positioning, the local image near the bottom point of each image can be fully utilized to create an orthophoto, which can avoid the trouble of filling the missing information of the image.