Barking drones will be the end of the line for sheep dogs?

Drone as popular tool accepted by people, there are lots of drone sale in the market, such as surveying drones for sale, drone sprayer for sale drone photography for sale, etc.

Drones are a popular tool on New Zealand farms where they are used for everything from checking on stock to surveying and spraying.

The latest model even lets farmers record their dogs barking and play the sound while using the drone during mustering. 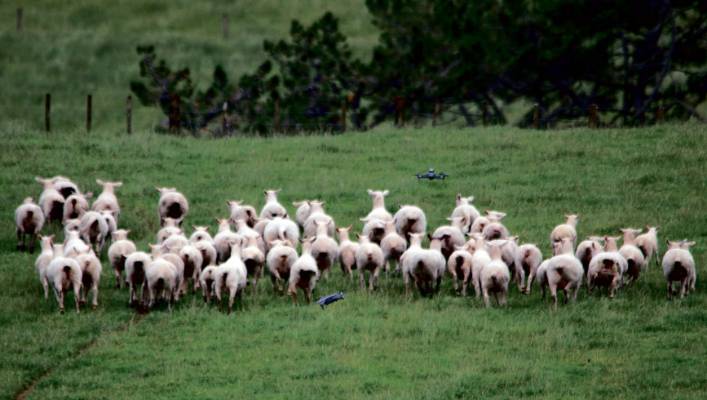 But Fido probably shouldn't feel threatened just yet, as farmers say drone technology is unlikely to replace working dogs.
Northland sheep and beef farmer James Parsons said his farm had one drone to seven working dogs.
"We're on quite steep hill country so we use the drone a lot at lambing to check on the ewes," he said.

"They can get cast on their backs and it can save a lot of time to send a drone up for a look."
Although his drone could quickly cover a lot of difficult terrain, dogs had much more staying power, Parsons said.

"Having the camera, it's good for seeing where you need to go with the dogs but I'm not of the view that drones will replace working dogs.

"We probably don't use ours as extensively as we could and there is a place for them on farms but there's still a place for dogs, too."

Wairarapa farmers Matt and Lynley Wyeth used their drone up to three times a day at certain times of the year.
At lambing, Matt used the drone to spot cast ewes before sending son Cameron to aid the animals.

Sheep can become cast when they lie down while heavily pregnant and can't get back up. Without assistance the animal can die within days.

The drone's high perspective let the Wyeths see areas they might miss from ground level and could also help with mustering stock.

Drones are increasingly common in the sky above New Zealand farms, where they are used to spare staff some of the most dirty and dangerous jobs. 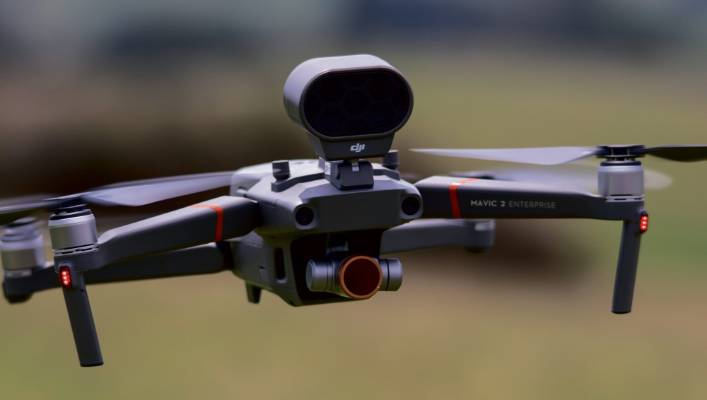