Every year DJI raises the bar on what to expect from an off-the-shelf consumer drone. The Phantom 1, the first easy-to-use drone, enabled us to strap on a GoPro camera. Then the Phantom 2 Vision+ integrated a decent camera, great gimbal and amazing smart phone control. The Phantom 3 was another big step forward with 4K Video, ortho-rectified lens, navigation for GPS-denied environments and a lot of polish.
Today the Phantom 4 was officially announced, and DJI once again is leading the category.
There are four stand-out features that are relevant for the Ag community, which is a rapidly growing portion of our use-base.
Extended Battery — Map 160 Acres
Farmers have always wanted more flight time. Previously with a Phantom 3, our customers could reasonably map 80-100 acres. Anything greater required a battery swap to complete the flight plan. Now with a bigger battery, enabling 28 minutes of flight time, as well as a higher top speed of 44 mph (both representing a 25% increase over the Phantom 3 Pro) we expect the Phantom 4 to approach 160 acres on a single charge. While many of our customers have told us that changing batteries on a quadcopter is faster than making adjustments to a fixed wing, the extended battery life will win over even more farmers. Combining the Phantom 4 with DroneDeploy’s ability to continue interrupted flight plans, such as after a battery swap, will enable it to map hundreds of acres quickly and effortlessly.
Weather Proofing — Beat the Elements
Have you ever flown when a storm is approaching? It’s stressful and often leads you to end your mission prematurely. It doesn’t matter if you’re in the mid-western United States or in Brazil, precipitation and drones are a bad combination. The Phantom 4 — though not fully weather-proof, is better able to withstand the elements thanks to an enclosed upper body without vents that keeps moisture away from sensitive electronics. While you won’t be flying the Phantom 4 in a storm, at least now you’ll stand a chance of completing your mission and won’t be running indoors at the first sign of dark clouds.
Obstacle Detection System — Avoid Structures
This is a great safety enhancement for the drone community and society in general. While there aren’t too many obstacles at altitude (250 feet through 400 feet) on a farm, the new sense and avoid system minimizes the chances of collision with power lines, telephone poles, grain silos and other structures. This will give peace of mind to drone service providers that may not be as familiar with the fields they are mapping.
Price — You Can’t Have It All
At $1399 the Phantom 4 might seem expensive, but when comparing the functionality to alternative “commercial” airframes that cost thousands of dollars, the Phantom 4 appears to be a good buy. It delivers a big leap in functionality and we suspect that the ability to map 160 acres on a single charge will help most growers get the ROI needed to invest. However, if you’re just starting to consider drones within ag, then perhaps the Phantom 3 line is more appropriate for you. The Phantom 3 is still a very capable machine and thanks to a recent reduction in price, is a great entry point for new drone users.
Consumer drones are reaching a tipping point. They are now sufficiently robust and capable that commercial users will leverage them with increasing frequency in a business context. 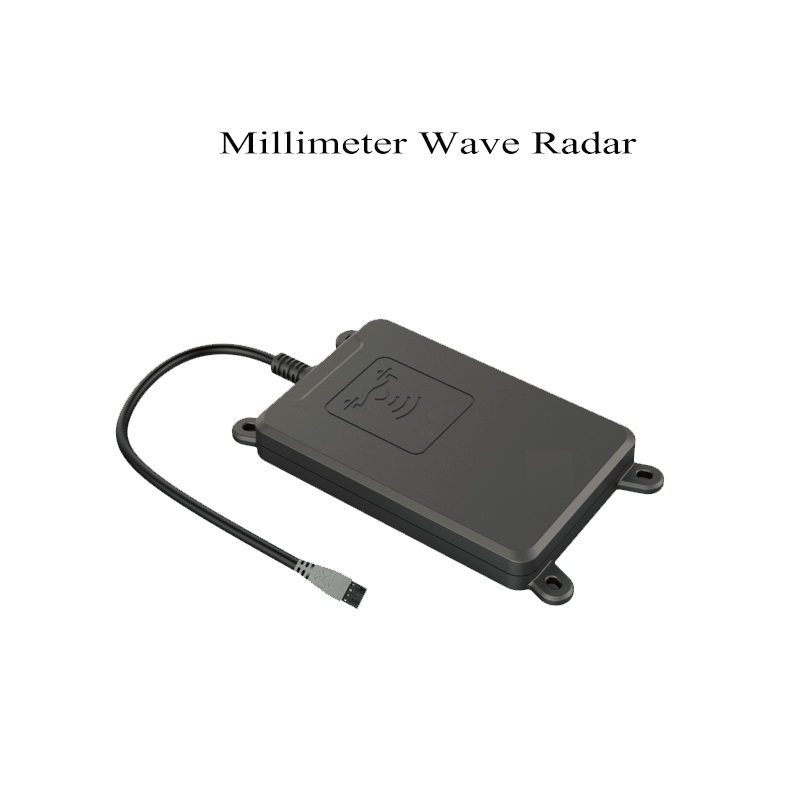 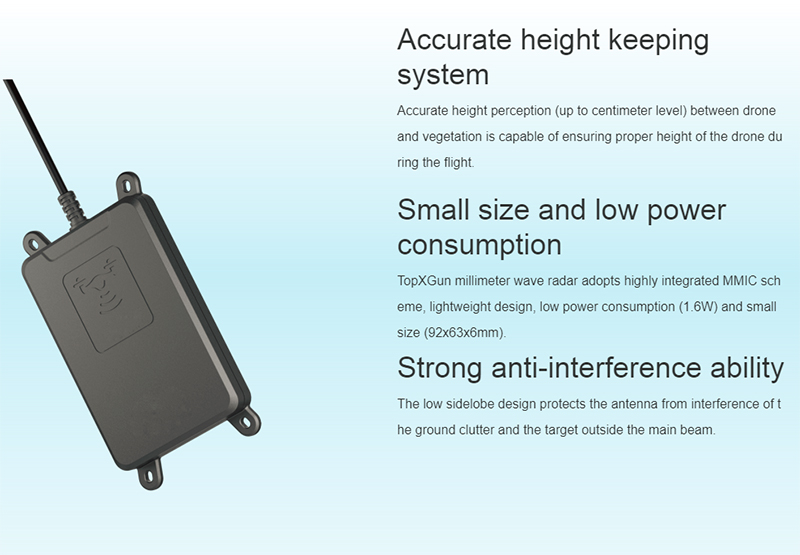 Want to get more parts for drone, please visit droneassemble.com