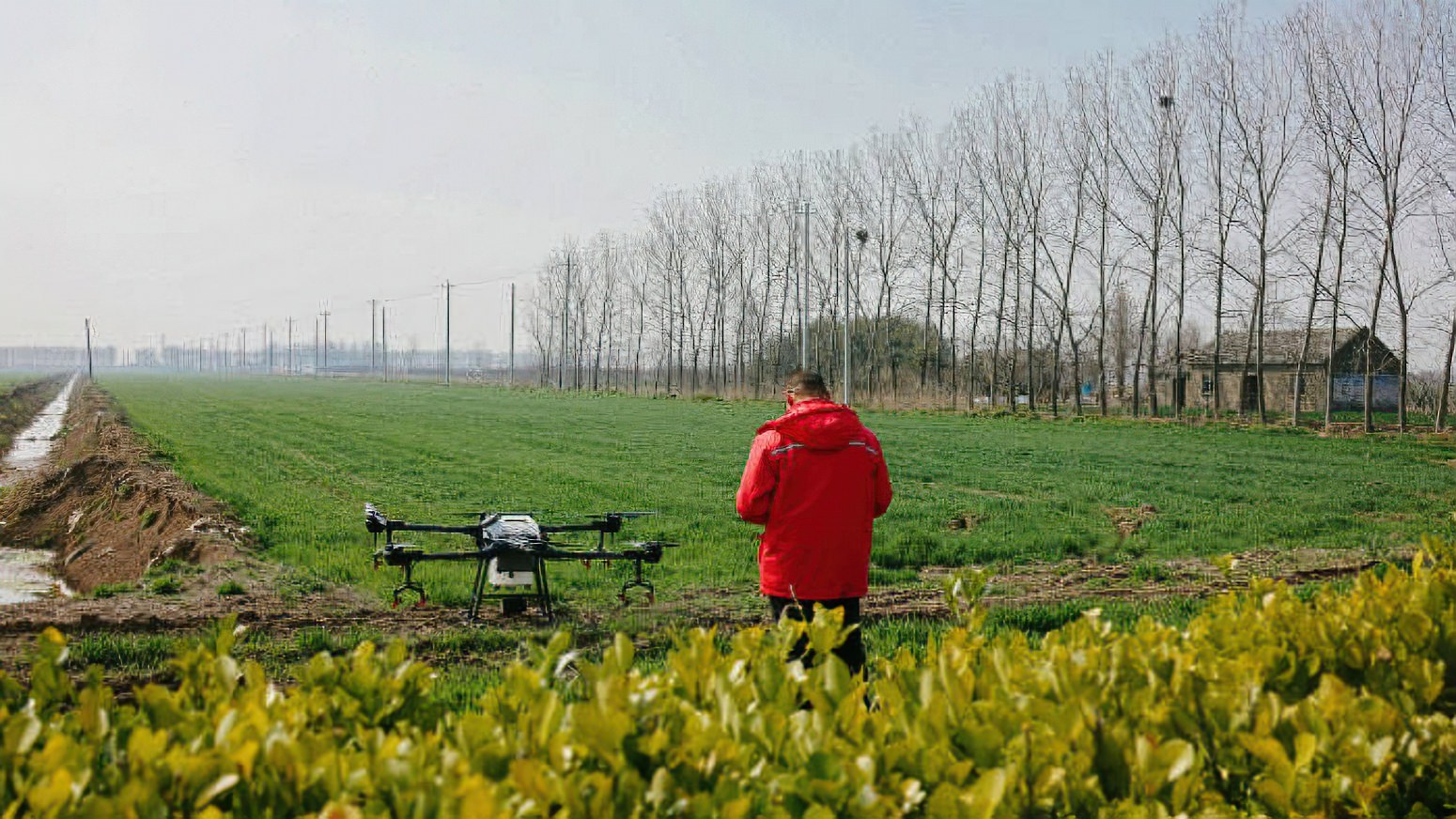 As the consumer market for drones slows down, the Chinese drone maker, DJI shifted its focus to agriculture drone applications. According to an article in the Financial Times, DJI has increased spending to promote its products to Chinese farmers. The company reportedly doubled its domestic sales of agricultural drones last year, resulting in 20,000 unmanned aircraft sold to spray pesticides in China.

hina’s DJI, the world’s leading commercial drone company, doubled domestic sales of agricultural drones last year and is now increasing spending on promoting its products to Chinese farmers as the consumer market is projected to slow.

DJI…, …sold 20,000 agricultural drones for spraying pesticides in China last year, and about 2,000 in Japan and South Korea.

Sales of commercial drones used for photography made up the bulk of the company’s sales of 375,000 units in 2017, according to consultancy IDC.

Chinese media reported last year that DJI believed growth of the global market for consumer drones would slow to below 10 per cent after 2020, while industrial drone sales would continue to double annually.

DJI estimates that about one-third of the country’s farmland could ultimately be served by drones.