Drones can see through dense forests to help rescuers 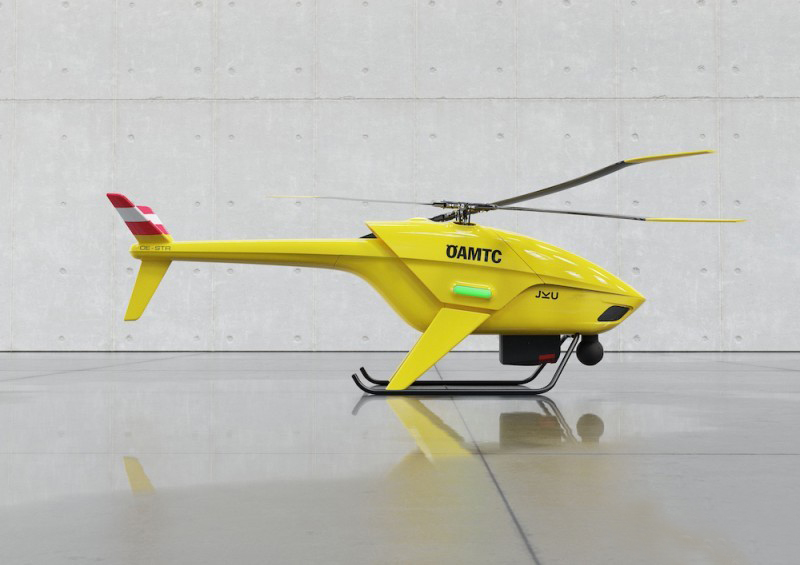 A new study found that autonomous search and rescue drones now reveal how drones can one day help locate people who have lost their way in dense forests.


In search and rescue tasks, robots have many advantages over humans, such as being able to quickly scan large areas. However, the drones currently used in such operations still rely on human vision to check video from drones, which makes finding people in dense forests in this way challenging and often almost impossible.

To overcome this limitation, scientists at the Johannes Kepler University in Linz, Austria, designed an algorithm that can remove forest cover from the drone's field of view so that the ground can be seen. Then machine vision can use thermal imaging to detect and identify the body's heat.

Scientists conducted 17 field tests on various forest types (such as coniferous forests, broad-leaved forests, and mixed forests) as well as different seasons, temperatures and light levels. During the autonomous flight, the drone equipped with the new system found 38 out of 42 hidden personnel.

The drone can fly according to a predefined path, but it can also decide where to fly based on the information detected during the flight to help find people as soon as possible. Its drone transmits the results to the rescue team only when identifying people, so it can operate in remote areas with intermittent minimum bandwidth connections (such as satellite links). However, the battery life is short and the flight time is limited to 15 to 20 minutes.

In the future, researchers hope to use professional drones to extend the flight time. For example, an unmanned aircraft equipped with an internal combustion engine can fly for up to 6 hours and carry a payload of up to 75 kg. A camera with a faster image capture rate can achieve higher flight speeds and a larger search area, and a faster mobile processor or vision processor can improve flight planning to better find people.

The scientists pointed out that their drones can also be used for surveillance, wildlife monitoring, border control and detection of fire hot spots. Andreas Birk, professor of electrical engineering and computer science at Jacobs University in Bremen, Germany, also pointed out that it can be used to hunt fugitives and military operations. 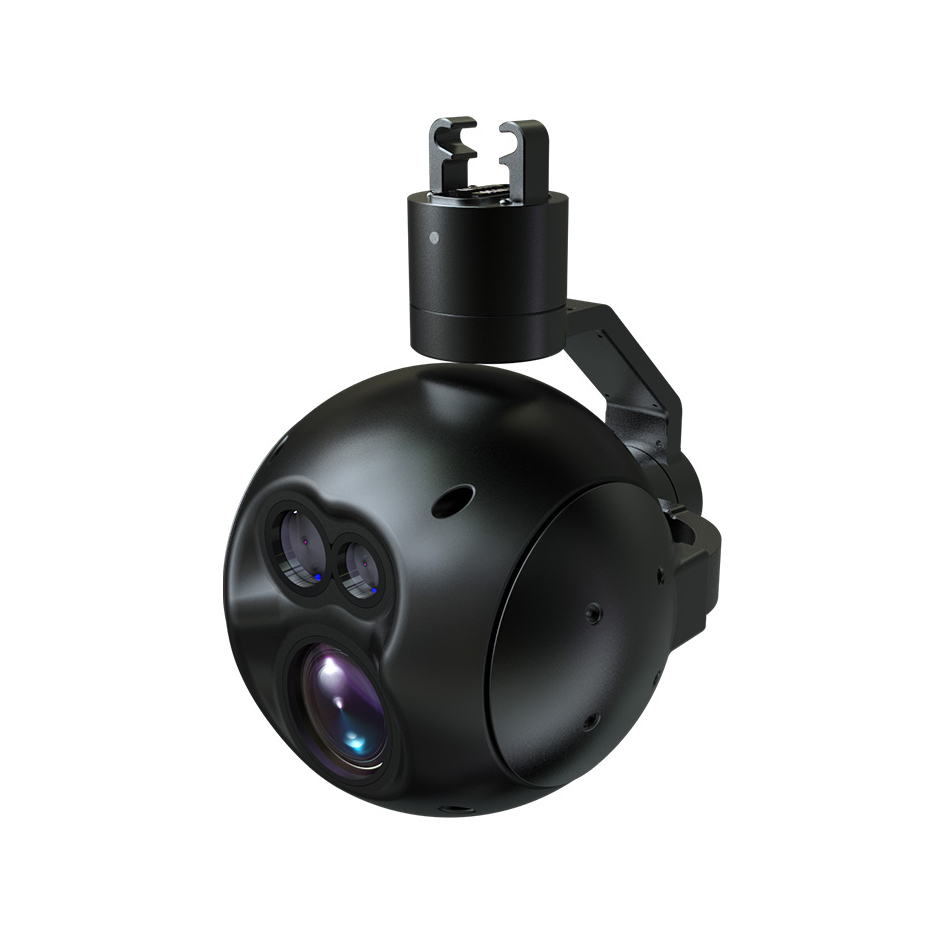 FlyDragon FDGD502 thermal imaging module has a resolution of 640*512. The temperature measurement function includes real-time monitoring and display of the center point, maximum temperature, minimum temperature and average temperature of the video screen. The target positioning function is to intelligently calculate the longitude and latitude coordinates of the center point of the video screen or military Gaussian. Rectangular coordinates (6 degree band), the tracking function is an external (quickeyes) video tracker.
1. iRay 12μm high-quality thermal imaging module
2. Thermal image pseudo color switching
3. Support video target tracking
4. Military 1600m high-precision laser ranging
5. Target coordinate positioning
6. Two-way integrated video encoding optimization
7. 360° rotation
8. Quick release design
9. Three-axis stabilization and anti-shake
10. Intelligent temperature measurement
11. One-key switch between SBUS and network port output
The FDGD502 optoelectronic pod is precision machined from aviation aluminum alloy and high-strength nylon. It has high strength, good vibration absorption, rain resistance, dust resistance, and corrosion resistance. The refined circuit system can work stably under low temperature conditions of -10°C. , Can adapt to the harsh field working environment.
FDGD502 uses a three-axis stabilization gimbal to keep the camera stable during intense movement. The pan-tilt and the aircraft work closely together, and the high-speed processor controls the precise operation of the motor to compensate for every subtle movement, so that the camera maintains a stable shooting angle, and can shoot clear and stable pictures even in high-speed flight and severe vibration.
FDGD502 integrates IRay’s new generation 35mm focal length, 12μm high-quality thermal imaging module, and military 1600m 905nm laser beam wavelength high-quality laser ranging module, and has undergone strict optical axis parallel alignment to ensure laser ranging targets It is always located at the center point of the visual acquisition screen, and transmits the angle motion data and target distance information of the three-axis pan/tilt through the serial interface.
FDGD502 has a target positioning module. Through the GCS APP software, it can intelligently calculate and display the longitude and latitude coordinates, military Gauss rectangular coordinates and elevation information of the target. The target coordinate data can also be sent through UDP or TCP protocol, and at the same time, it can be displayed on the high-resolution satellite map. It displays the position information of the aircraft, the target and the operator in the middle, and supports the visual acquisition picture and the satellite map picture-in-picture display. In the long-distance reconnaissance, precise determination of the coordinates of the control points, correction of artillery firing, and visibility of the battlefield overview.