Flying drones to be legal in India from December 2018 Flying of Remotely Piloted Aircraft System (RPAS) or in common parlance, drones, will be legal across India from December 1. The Ministry of Civil Aviation has finalised a national drone policy, and has fixed parameters - including height - for drone flights. From the outset the policy outlines a No Drone Zones. The regulation defines "No Drone Zones" as areas around airports, near international border, Vijay Chowk in Delhi, State Secretariat Complex in state capitals, strategic locations, vital military installations and such.


Owners and pilots will have to be registered, and permission will be required for each flight. Users will need to apply for permission on an app and digital permits will be given instantly through an automated process.

During daytime flights, drones can be flown to a height of up to 400 ft. The use of drones by civilians is currently restricted by the Directorate General of Civilian Aviation.

The Ministry of Civil Aviation said that drones are a technology platform that has wide-ranging applications from photography to agriculture, from infrastructure asset maintenance to insurance. A senior ministry official said, "Drones range in size from very small and those that can carry multiple kilograms of payload. It was necessary to develop global standard drone regulations that would permit, with appropriate safeguards, the commercial application of various drone technologies."

Despite pressure from drone operators and law and order matrix in the country the preparation of drone regulations through a Civil Aviation Requirement (CAR) has taken multiple years. The ministry justified the delay by saying that drone technologies have been evolving very rapidly and many countries are still experimenting with their drone regulations and no International Civil Aviation Organization (ICAO) rules have been developed. But police and intelligence agencies have been reiterating that India's security environment necessitates extra precautions.

Minister of Civil Aviation, Suresh Prabhu said, "Today we start an exciting new chapter in India's aviation history by allowing commercial use of drones. I am sure that many new and exciting applications will emerge that will propel India's economy forward. Our progressive regulations will encourage a vast Made in India drone industry."

The new drone policy has a huge digital root. Instead of simply digitizing a paper-based process for registering and operating drones, India has formulated an all-digital process. The Digital Sky Platform is the first-of-its-kind national unmanned traffic management (UTM) platform that implements "no permission, no takeoff" (NPNT).

Since law and order agencies were worried over unauthorised flights of drones and the threat they pose, the rules have been created to prevent illegal operations and to ensure public safety. Any drone without a digital permit to fly will simply not be able to takeoff. The unmanned traffic management will operate as a traffic regulator in the drone airspace and will coordinate closely with the defense and civilian air traffic controllers (ATCs) to ensure that drones remain on the approved flight paths.

The rules announced today are the first in the series and thus titled Regulations 1.0. These regulations will enable the safe, commercial usage of drones starting early December. 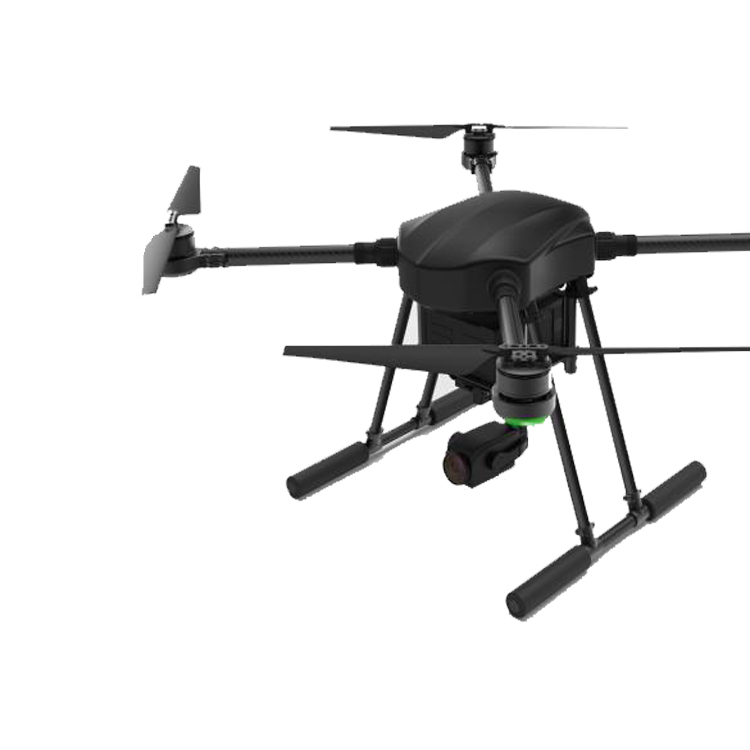