Greece announced the prototype of the country's first vertical take-off and landing UAV "Archytas" during a military exercise in the eastern Aegean Sea. The UAV is jointly developed by the Greek EFA Group, Ucandrone PC, the Greek Navy, the Greek Aviation Industry Group (EAB), the University of Thessaloniki, Thessaly University, and the University of Thrace.

The UAV uses an engine to propel the propeller for horizontal flight, and four electric propellers on the longitudinal beam connecting the wings and the inverted V tail realize vertical take-off and landing, and can perform a variety of military and civilian tasks. 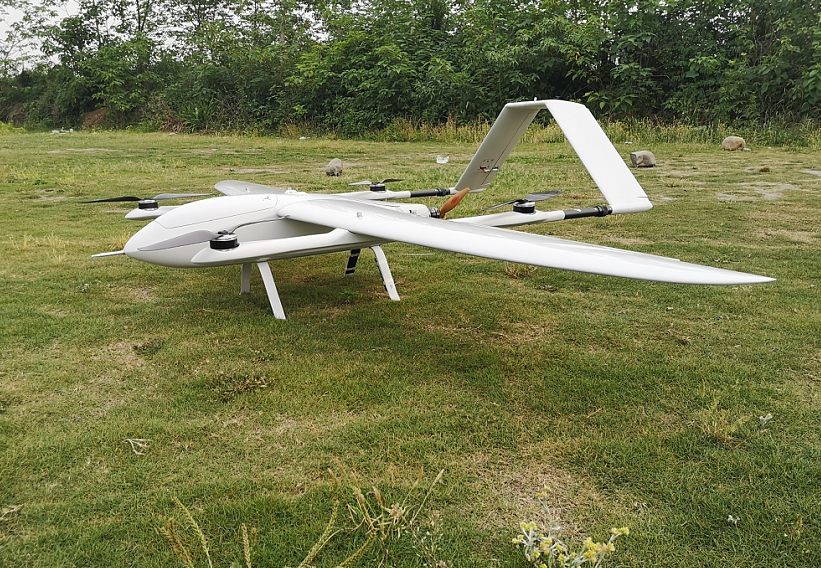 Baby shark vtol is developed by drone manufature FlyDragon UAV company, it's a small vertical take-off and landing (VTOL) drone, Small shark is made of composite materials, which features high strength and light weight. The space is big enough to hold a flight controller, batteries or other devices.