During the 2nd Asia Consumer Electronics Show (CESAsia), JD.com exposed two unmanned drones under development at the booth. One of the drones is huge and looks like a jet. 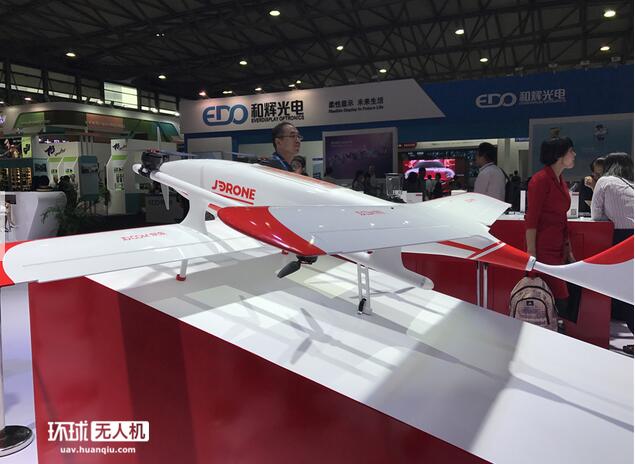 "We hope that this drone can fly 30 kilometers with a 30 kilogram package... The drone is not a light water and mobile phone, of course, it will not send a refrigerator." Zhang Dong, chief technology officer of the Jingdong Group (CTO), laughed when he was interviewed by the news. Words.

Liu Qiangdong, chairman and CEO of Jingdong Group, said earlier, “Sometimes when a car drives into the village, only one parcel is delivered at a time, the cost will be very high, and this is the biggest obstacle to the development of rural e-commerce. If the future is large With drones, the cost can be drastically reduced."

According to the plan, Jingdong is ready to deliver the drones to 400,000 villages every day.

The two UAVs exhibited at CES are the vertical take-off and landing fixed-wing UAVs and the three-axis six-rotor UAVs. According to the official introduction, the former has a stronger environmental adaptability, and has the advantages of long flight time, long range and fast speed. The latter has a lightweight body, faster speed and excellent loading capacity. 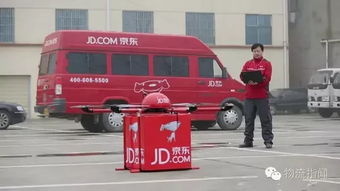 Jingdong has already carried out delivery tests in Suqian (Liuqiangdongjiaxiang) in Jiangsu and two counties in Sichuan, and obtained approval reports for drones from the civil aviation department and the Air Force.

These drones will be used to solve the problem of difficult delivery in rural China.

In fact, the US e-commerce giant Amazon first pulled up the drone delivery. Subsequently, Yuantong, Taobao and other enterprises gradually turned their attention to the drone express. In 2015, SF Expressed its efforts in the Pearl River Delta region to promote the UAV express delivery business in rural areas such as mountainous areas and remote villages with a daily flight density of 500 flights.