Latvia has contributed more to the drone industry than you might expect. The country’s most notable entrance to the market has come from Aerones, a startup you might remember for assisting a world record skydive and, more recently, using drones to fight fires and clean windows and wind turbines.

Today we have news of another heavy lifting drone out of Latvia. This time it’s from AirBoard, a startup backed by Boost VC, the Silicon Valley accelerator run by venture capitalist Adam Draper, the son of billionaire Tim Draper.

But AirBoard’s solution isn’t designed to assist skydives or clean infrastructure. Its purpose is to be put to work on the farm. More specifically, it’s being targeted towards vineyards. 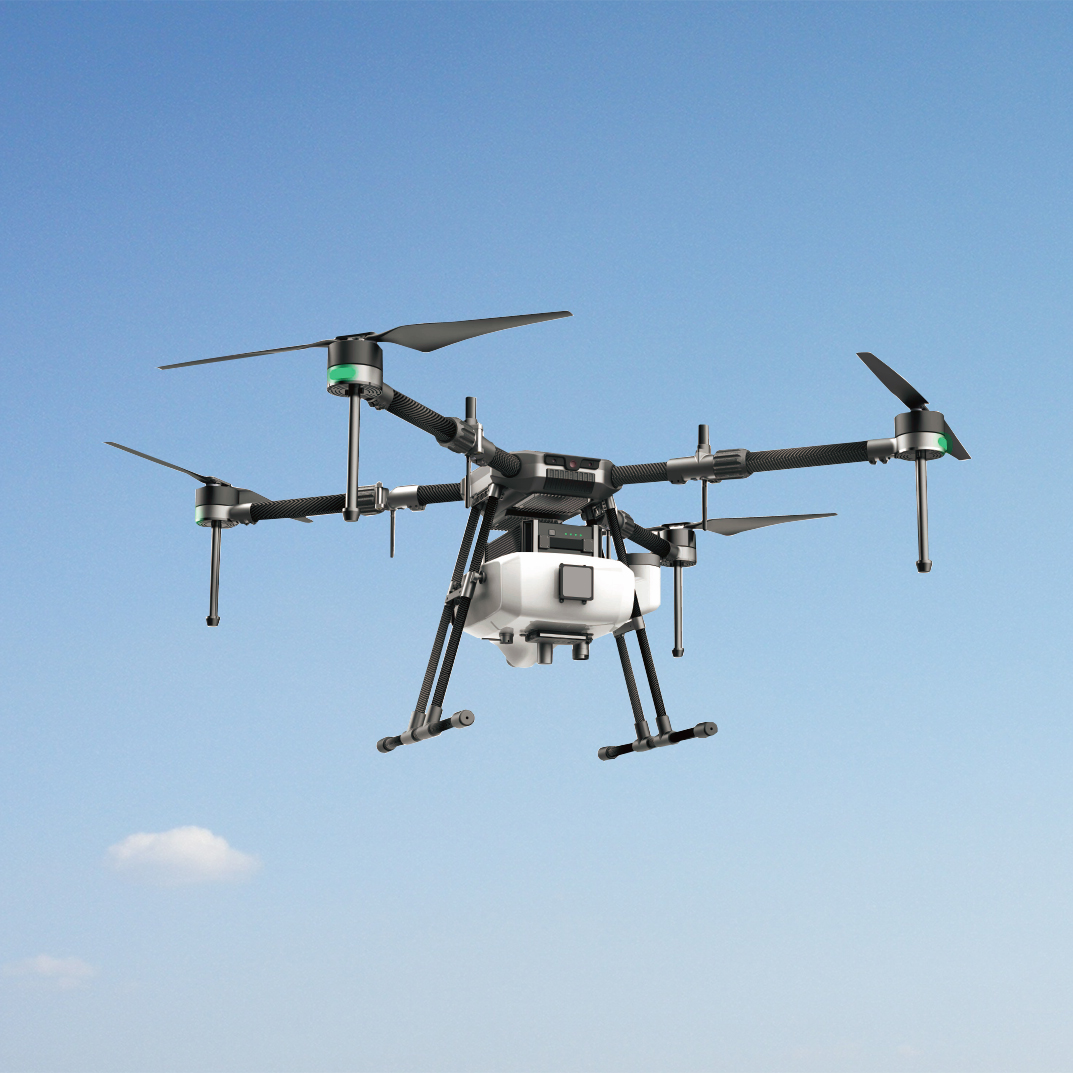 Precision Agriculture, One Grape At A Time

The AirBoard AGRO is, according to the company, a no-brainer when compared to traditional methods of distributing fertilizers and pesticides. It has a capacity of 60 litres, is 50 times faster than manual spraying and twice as cost-effective as using a helicopter.

AirBoard also states the AGRO is up to five times more precise than a helicopter, which leads to better fungicide prevention when used on vineyards. Ultimately, less pesticide needs to be used – something that’s good for farmers, the products they are growing and the environment.

The AGRO has downward facing sensors to help it maintain a stable altitude even when the ground isn’t uniform – a feature that’s ideal for sloping vineyards.

The AirBoard AGRO is looking to compete with a similar heavy duty solution from DJI, the AGRAS, as well as a number of other crop spraying drones made in China.

Speaking to Dronelife, AirBoard founder Elviss Straupenieks outlined the challenges vineyard owners in Europe are facing, and confirmed that the AGRO is already working in the field in Germany.

“It’s turned out to be a real problem solver for steep and mountainous vineyard owners, where it is impossible to spray pesticides with a tractor,” he said.

“Vineyard owners in Germany with10-hectare fields spend on average 25,000 Euros annually on helicopter services to spray pesticides. Only 30% of the pesticides sprayed from aerial applications actually reach the plant.

“We are already running active pilot tests with the Northern Europe vineyards and have signed agreements with customers in Germany.”