The U.S. military drone Iran shot down over the Persian Gulf on Thursday was a high-flying prototype model belonging to the Navy.

The Navy for years has deployed the Broad Area Maritime Surveillance Demonstrator, or BAMS-D, drones on an emergency basis, stationing the 737-size unmanned aerial vehicles to watch over Syria and Iran.
The unarmed BAMS-D drone “was shot down by an Iranian surface-to-air missile system while operating in international airspace over the Strait of Hormuz,” Navy Capt. Bill Urban, a U.S. Central Command spokesperson, told The Daily Beast via email.

“Iranian reports that the aircraft was over Iran are false,” Urban added.
The Pentagon’s decision to deploy the rare BAMS-D underscores the military’s urgency amid escalating tensions between the United States and Iran. Prior to the shoot-down, the Navy possessed just four copies of the BAMS-D, which is a naval variant of the RQ-4 Global Hawk that Northrop Grumman builds for the Air Force.

A single Global Hawk sells for more than $200 million, counting the cost of its sensors. Operators control the drone from work stations on the ground, beaming commands via satellite to the pilotless aircraft.

The Pentagon began developing the Global Hawk and its variants back in the '90s, hoping to replace Cold War-vintage U-2 spy planes. The idea was that a drone, with no pilot aboard, could stay aloft longer and fly riskier missions than a U-2 could do.

The Global Hawk and its variants can circle at up to 65,000 feet for as many as 30 hours while simultaneously carrying a camera, an infrared sensor, and a radar that can track moving targets.

In the end, the Air Force decided to keep the U-2 and build up a force of dozens of RQ-4s. The giant drones with the 131-feet wingspan have flown over Iraq and Afghanistan. In 2008, the Navy paid Northrop more than $1 billion to begin developing a version of the Global Hawk with modifications for tracking ships.

Northrop built the four BAMS-D drones as prototypes while it worked on the definitive MQ-4C version. The Navy plans to buy as many as 70 MQ-4Cs. The first copy could deploy for front-line patrols as early as this year.

But apparently only the BAMS-Ds were ready when tensions escalated between the United States and Iran this summer. A pair of the drones could, in theory, watch over the Persian Gulf around the clock, beaming intelligence imagery to ships and ground stations in near real time.

For years, the Navy has paid Northrop to station probably two BAMS-Ds at Al Dhafra air base in the United Arab Emirates. The drones have flown front-line missions while also feeding data into Northrop’s test program. In 2013, as the war in Syria grew bloodier, the Navy upped the value of Northrop’s contract in order to fly the BAMS-Ds 15 times per month, up from nine.

A BAMS-D would fly overhead, keeping an eye out for Iranian forces, each time a major Navy warship slipped through the Strait of Hormuz, which is just 21 miles wide at its narrowest point. “We use it on every strait transit,” Adm. Jon Greenert, then the chief of naval operations, said of the drone. “The theater commander loves it.”

But the BAMS-D is not invulnerable. While flying at 65,000 feet, the drone is beyond the reach of most, but not all, enemy air defenses. Iran possesses Russian-made S-300 surface-to-air missiles that can reach as high as 100,000 feet. Moreover, the BAMS-D is designed to descend periodically to low altitude in order to inspect ships.

The Thursday shoot-down reduces the Navy’s fleet of high-flying drones to as few as three and could compel the service to change how it deploys the aircraft.

But the loss of one BAMS-D is unlikely to compel the Pentagon to ground its spy planes. Now that Iran has directly attacked U.S. forces, American commanders need intelligence more than ever. 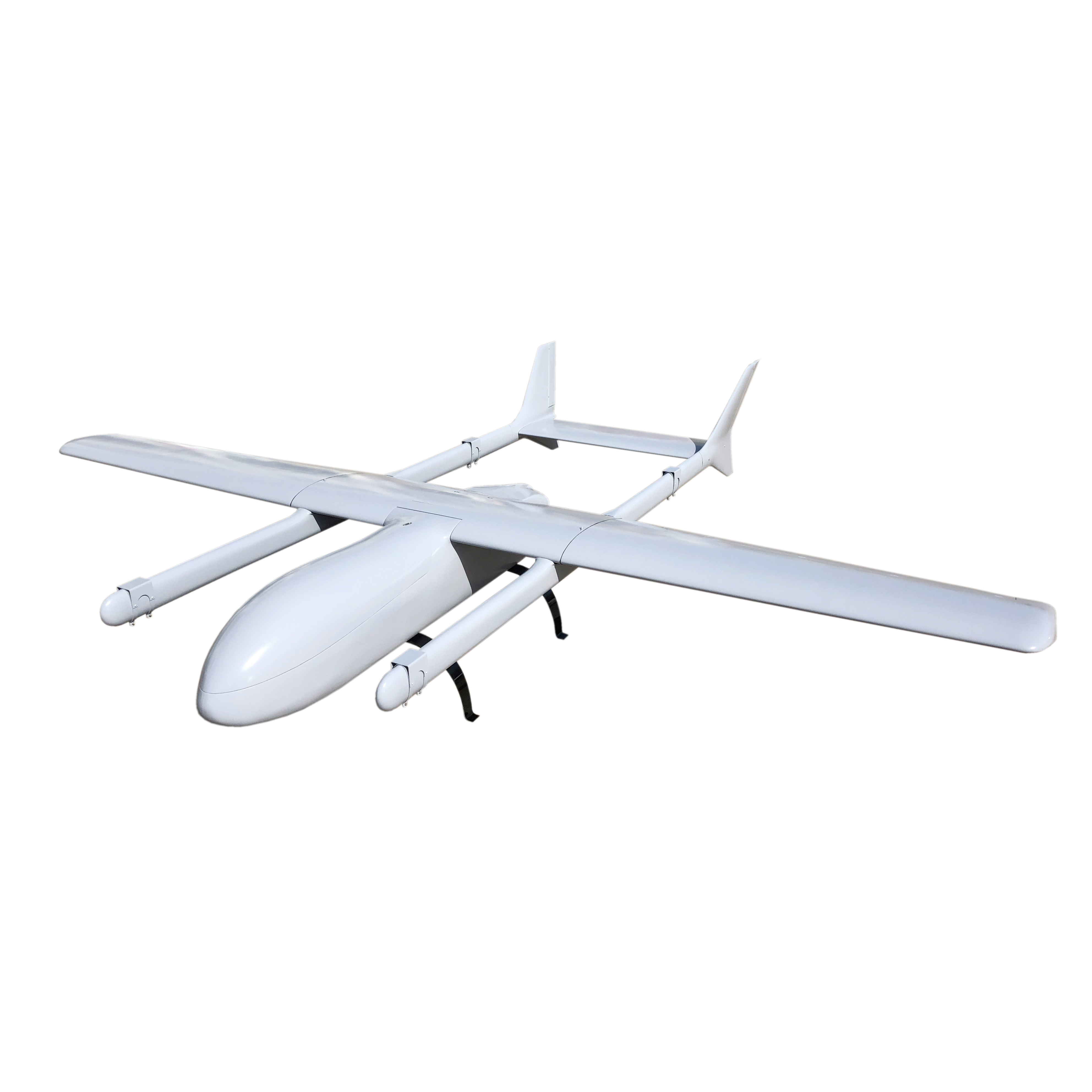