The application of drone in the future on farming is precision agriculture, mapping, and spraying 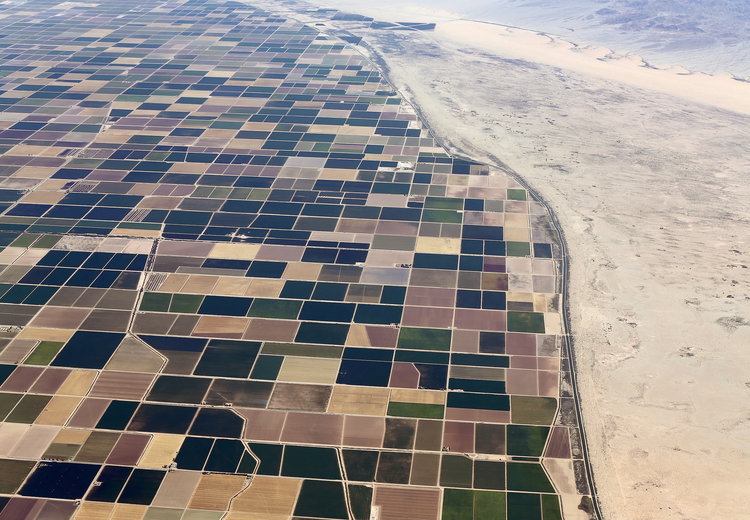 Agricultural farm land is shown next to the desert in the Imperial valley near El Centro, California May 31, 2015.

On the surface, agricultural drones are no different than other types of drones. The application of the UAV simply changes to fit the needs of the farmer. There are, however, several drones specifically made for agricultural use


As the drone flies, it automatically takes pictures using onboard sensors and the built-in camera, and uses GPS to determine when to take each shot. But if your drone does not have these automatic features, then one person needs to fly the drone while the other takes the photos.


Global Market Insights forecasts that the agricultural drone market size will exceed $1 billion and 200,000 units shipped by 2024. GMI attributes the growth through 2024 to increasing awareness of the pros and cons of drones in agriculture among farmers.

senseFly eBee SQ: The eBee series has been a popular choice for farmers, and the biggest selling point is the company's proprietary eMotion software, which makes designing a flight plan incredibly simple. The drone boasts the ability to capture 500 acres of footage in a single flight. Price: $10,490
PrecisionHawk Lancaster 5: PrecisionHawk is another popular drone choice for farmers, and this latest model features a body more capable of enduring hard landings, a redesigned tail, longer wingspan for greater stability in flight, and an improved flight control. Price: $12,000
Honeycomb AgDrone: This drone features a 55-minute flying time, with an additional 11 minutes of reserve time that activates as long as there is not too much wind. The wings are made of a durable Kevlar fiber composite. The drone also comes with dual cameras. Price: $10,000
DJI Matrice 100: Dual batteries in this drone allow for a 40-minute flight time. It also packs the standard suite of DJI systems, such as GPS and flight controller. Price: $3,299