How to realize long-distance image transmission by drones 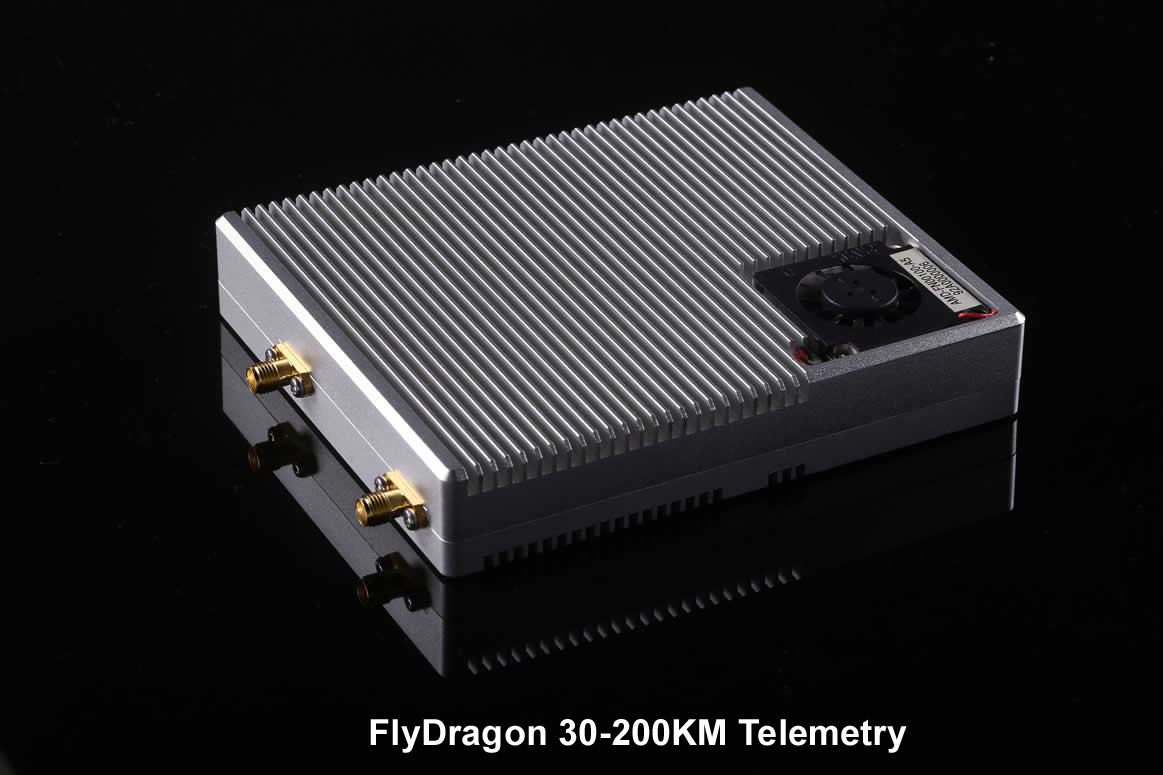 There are many options for UAV image transmission to achieve ultra-long distances, which can be wired or wireless. In general, wired transmission must be farther, and transmission of tens of thousands of kilometers is possible. Take voice transmission as an example. Face-to-face conversations are transmitted by sound waves. Although the transmission distance of sound waves is very short, it is possible without the use of high-tech means. For images, modern communication means, such as optical fibers, must be used.

When it comes to modern communication methods, it is necessary to talk about the frequency of electromagnetic waves. Generally speaking, the lower the frequency of electromagnetic waves, the farther they travel. For example, the transmission of confidential communication telephones required for military activities belongs to the ultra-short wave frequency, which is relatively far away, and terrestrial communications generally use this frequency (interphone, etc.). Some communication methods that require relay transmission (via relay towers, etc.) use shortwave. Shortwave has a lower frequency than ultrashortwave and can travel farther. It is possible for hundreds of kilometers to thousands of kilometers, such as VOA radio stations. The shortwave frequency is used. Long-distance transmission must be the narrower the data, the farther the transmission, the greater the transmission power, the higher the sensitivity, which involves the issue of power.

If you want to transmit information over a long distance, the greater the power, the farther the transmission. TV towers like those erected on high places have a power of several kilowatts or even tens of thousands of watts. To give a simple example, for example, after a broadcast is launched through a tower, a large area can receive the broadcast. This power is definitely not small. If a TV worker is exposed to the transmitting device, it will be very harmful to the body.
In summary, the equipment of various operators is the same. They increase the power of base stations or towers in order to transmit farther.

Compared with ordinary signal transmission, the characteristics of image transmission are quite distinct:


1. The characteristic of image transmission is that the amount of data is too large. Files such as TXT usually start at a few K, but the amount of image data is much larger. For example, it takes a few megabytes for an iPhone to take a photo at will, so the bandwidth required is very high.


2. The image transmission cannot be delayed for a while. Just like everyone watching a movie, it can't stand the lag. In addition, when we watch a movie, the high-definition image is very cool, and it can't stand the blur. In summary, the characteristics of UAV transmission are that the amount of data is large and the delay requirements are low. This is the most difficult part of wireless transmission to control.


UAV image transmission is characterized by high image quality requirements and low real-time image monitoring delay. In addition to these two points, there are some problems: Because the UAV is a portable device, its power cannot be very large, so the transmission Power consumption should be small, but small power consumption and long distance are contradictory. In addition, UAV transmission must have strong anti-interference ability, because UAVs often work in complex environments such as crowded people or electromagnetic interference, so that the transmission will inevitably be affected by the outside world, which is also a problem. 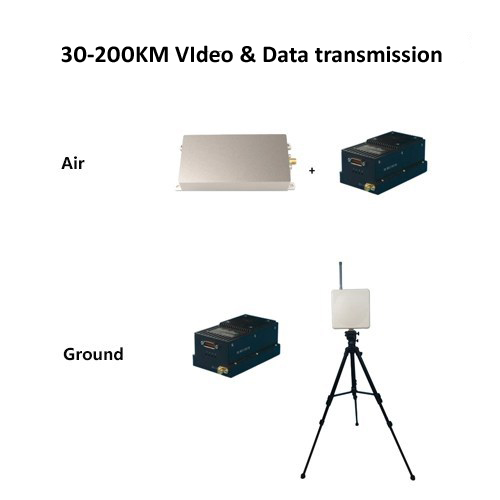