Maharashtra govt plans to use drones in agriculture

Taking its reforms in the agriculture sector forward, Maharashtra government has decided to introduce drones to help farmers improve sowing and harvest of crops. The first pilot project will be launched in winter during October-November for rabi crops in two districts, Latur (Marathwada) and Yavatmal (Vidarbha). 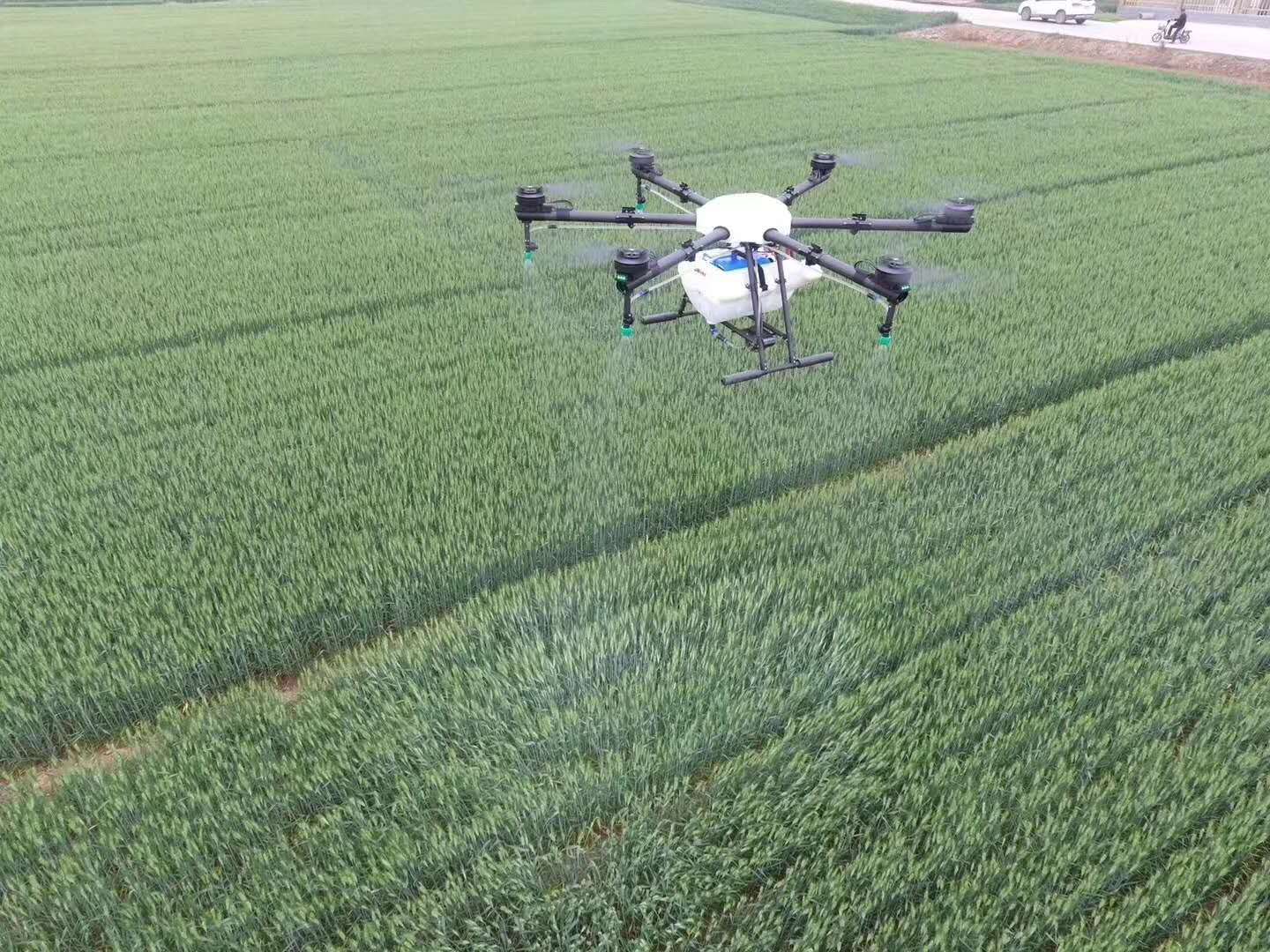 Chief Minister Devendra Fadnavis has already held discussions with the Centre on the use of drones to make farming scientific and sustainable for farmers in Maharashtra. The government has sought the help of the Indian Institute of Science in Bengaluru and all leading agriculture universities in the state will be associated with the project. The drones will help survey crops sown and expected harvest. Besides, many places are remote where manual surveys are not possible. A drone can survey up to 20 km in an hour. It is estimated that one drone can survey a taluka in one day. There are 355 talukas across 36 districts in Maharashtra. Maharashtra State Agriculture Price Commission chairman Pasha Patel said, “Drones will be very useful to decide the crop pattern and pricing. Images of agricultural fields analysed would help us ascertain the crop sown and production.”

If there is surplus production, the agriculture department can caution farmers to avoid sowing or suggest crops, which are in short supply and could fetch better remuneration. An official said, “At present, we depend on data collected by district and taluka officials. It does not give a real picture of area sown nor the crops. There are difficult terrain where farmers are often skipped.”