The Lake Macquarie City Council's decision to use drones for agricultural purposes joins a vast roster of other efficient UAV projects in Australia. 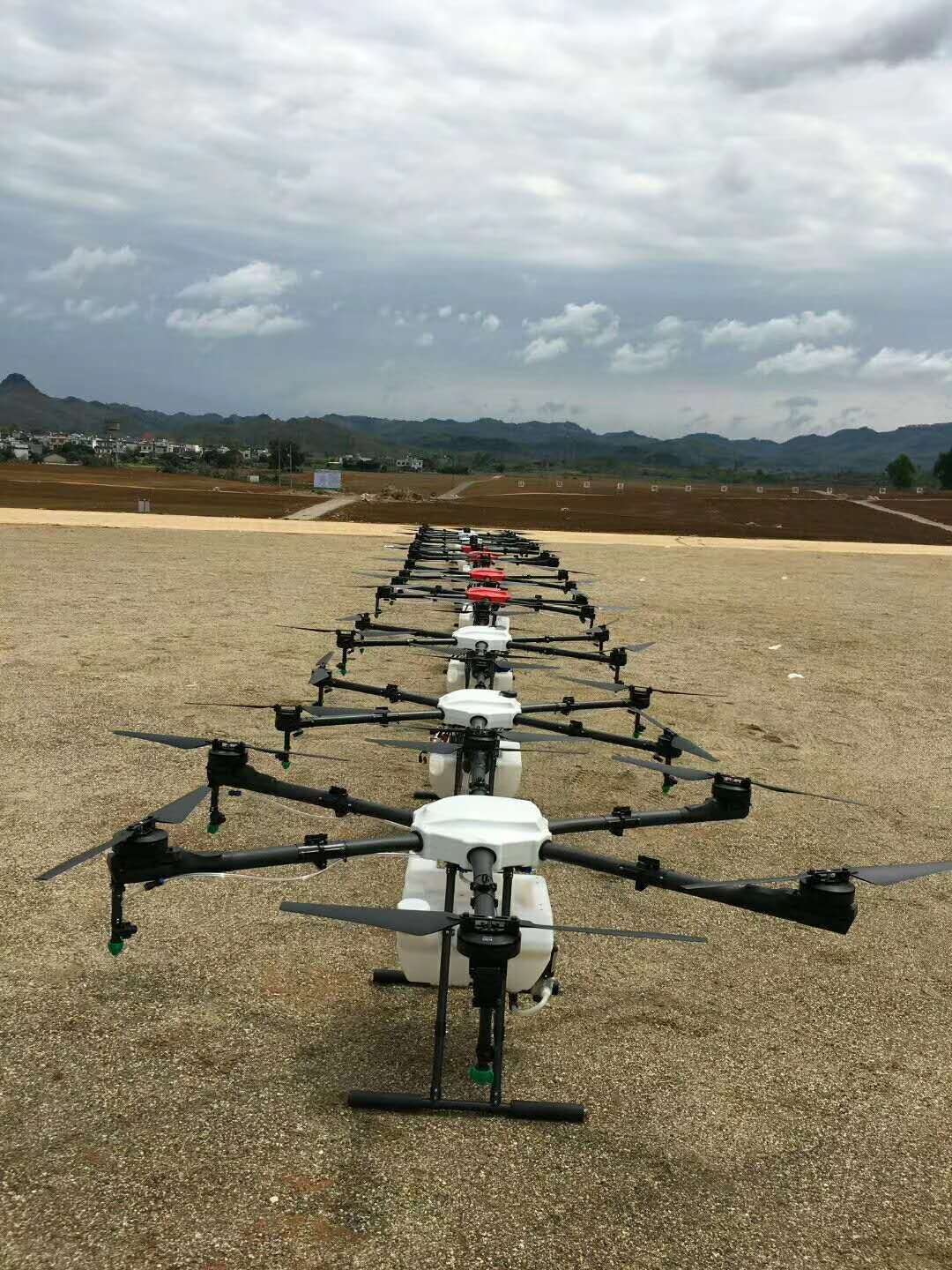 The Hunter Region in New South Wales, Australia is home to some of the world’s most famous wines and viticulture. The continent is no stranger to the benefits of modern drone technology, and, in addition to utilizing unmanned aerial vehicles to spot shark activity near surfers, has turned toward this practical aerial tool for agricultural purposes and infrastructure inspection. The Hunter Region’s Lake Macquarie City Council recently began aerially spraying weeds on coastal cliffs, surveying land and inspecting railways, according to The Herald.

Dr. Alice Howe, the Council’s planning and sustainability manager, is convinced that drones serve as one of the most convenient methods of reaching difficult areas, completing tasks too dangerous to manually attend, and highly accurate for several agricultural applications. Specifically, tending to the rapid encroachment of a South African weed on the cliffs at Swansea Heads and Caves Beach, has proven remarkably simple with herbicide-spraying UAVs.

Dr. Howe claimed that by flying at low altitudes, at speeds below 13 mph, and using the drones’ downward air pressure resulting from their rotors, the aerial method “ensures extremely accurate application of the herbicide” on priority targets.“ These drones can provide precise, safe and effective treatment of Bitou bush, which is strangling out native species in the inaccessible coastal cliff areas we’re targeting,” said Dr. Howe.

We’ve covered effective agricultural drone use before, and have seen how significantly it has affected business owners in the industry. From South Africato New Jersey, ranchers and farmers are increasingly waking up to the notion that affordable aerial tools can be a logical, cost-effective addition to the agricultural business model.

“Aerial spraying is faster than spraying by hand and can control more than 95 percent of Bitou bush in targeted areas,” said Dr. Howe. “The precision means minimal impact on native plant species and a higher probability of eliminating the problem on our first go.”

For the Hunter Region and the city of Lake Macquarie, Dr. Howe expects the nascent drone program, of sorts, to experience a thorough expansion in the near future. “Anything from bridge and tree inspections to using underwater drones to inspect wharves and jetties” would define a reasonable use case for Dr. Howe.

With telecom giant Nokia using the continent as a test site for its drone management system, and the University of Adelaide undergoing environmental research projects with drones at their center, Dr. Howe’s considerations are not only feasible, but extremely likely to result in action. Even Alphabet Inc.’s Project Wing has been testing aerial food delivery nearby, which is arguably a less important initiative than protecting the regional environment from topiary-infecting weeds.

Chief operating officer of Airsight Australia, Ashley Cox, is focused on the aerial inspection of local railways and medical supply deliveries via drone. “All of these things are very, very possible,” said Cox. “The advancement of that over time is going to be phenomenal and it’s way more important we work on that stuff than pizza delivery.”

“The changes that we’re seeing in drones and the level of investment companies are making in developing the technology for civilian use is, I wouldn’t say rivaling military expenditure, but it’s right up there,” he said.

Regarding Airsight Australia’s railroad inspections, it’s proven to not only result in accurate data, but a way to maintain operations as these inspections are taking place. “We can put a drone into that space; there’s no risk to humans, it’s a very low cost piece of equipment and we can access that without shutting down the train line,” said Cox. This is a similar scenario to Pilsner Urquell’s recent drone implementation in taking care of a mandatory ceiling inspection without shutting a profitable brewery down for a month.

Ultimately, Australia is undergoing a boom in unmanned aerial systems being researched, developed, and commercially tested. There are unmanned traffic management systems being tested, drone deliveries occurring in certain suburbs, the above-mentioned railway inspections co-existing with routine operations on the ground, and the aerial protection of local plant species underway. All in all, this is just another slice of legislative and commercial life that specifically pinpoints how and why drones are becoming invaluable to our local environments.