THE FUTURE OF FARMING IS DRONES AND PRECISION AGRICULTURE

STATE OF THE UAV

Ever since Unmanned Aerial Vehicles (UAVs), better known as drones, became commercially available in the early 1980s, their ever-increasing capabilities have led to new applications across a variety of industries.

In just the past couple of years drone technology has advanced past the point of novelty. Drones are now a wise investment option, delivering valuable payback on initial cost. the total addressable value of drone-powered solutions in all applicable industries tops $127 billion.

THE FUTURE OF AGRICULTURE: PRECISION

One area that is quickly becoming revolutionized by drone technology is agriculture. As a result, drones have now been mainstreamed for farming, With global population projected to reach over 9 billion by 2050, agricultural consumption is expected to increase by a massive 70%

Drones can be a large part of the critical solution to this exponential increase in demand, along with closer collaboration between governments, tech leaders, and industry. Drones can assist famers in a range of tasks from analysis and planning, to the actual planting of crops, and the subsequent monitoring of fields to ascertain health and growth. 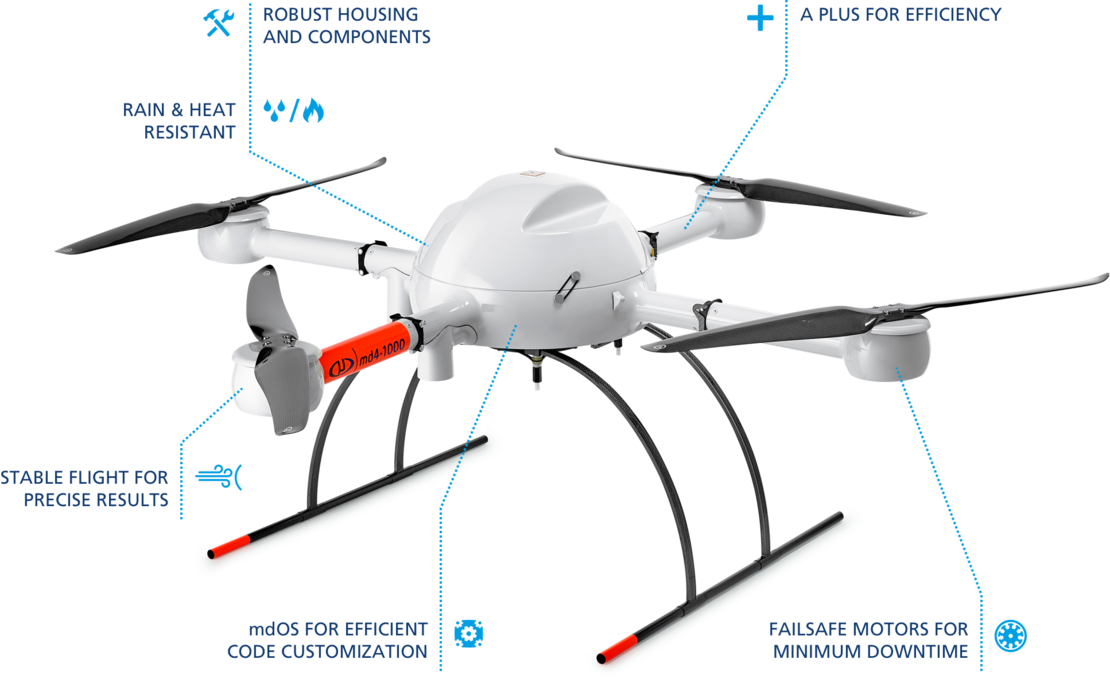 With advances such as automation and GPS guidance that have already changed the farming industry, drones are now poised to modernize it once again. Here are a few ways in which drones can fulfill a number of roles to assist farmers throughout the crop cycle.


Drones are able to produce precise maps for soil analysis at the beginning of the crop cycle, which helps to direct seed planting patterns. After planting, this data helps determine irrigation and nitrogen-level management.


Drones equipped with hyper-spectral, multispectral, or thermal sensors are able to identify areas that require changes in irrigation. Once crops have started growing, these sensors are able to calculate their vegetation index, and indicator of health, by measuring the crop’s heat signature.


Scanning crops with visible and Infrared (IR) light, drones can identify which plants may be infected by bacteria or fungus, helping to prevent disease from spreading to other crops. With Multispectral images, you can detect diseases and/or sickness before its even possible to detect it with a human eye. (This means you can see a lot more!)

PREVIOUS：UAV used on farming made India agriculture turn to modernise NEXT：How Drone Tech. Can Be Leveraged in Agriculture