6 applications of quadcopter used in agriculture 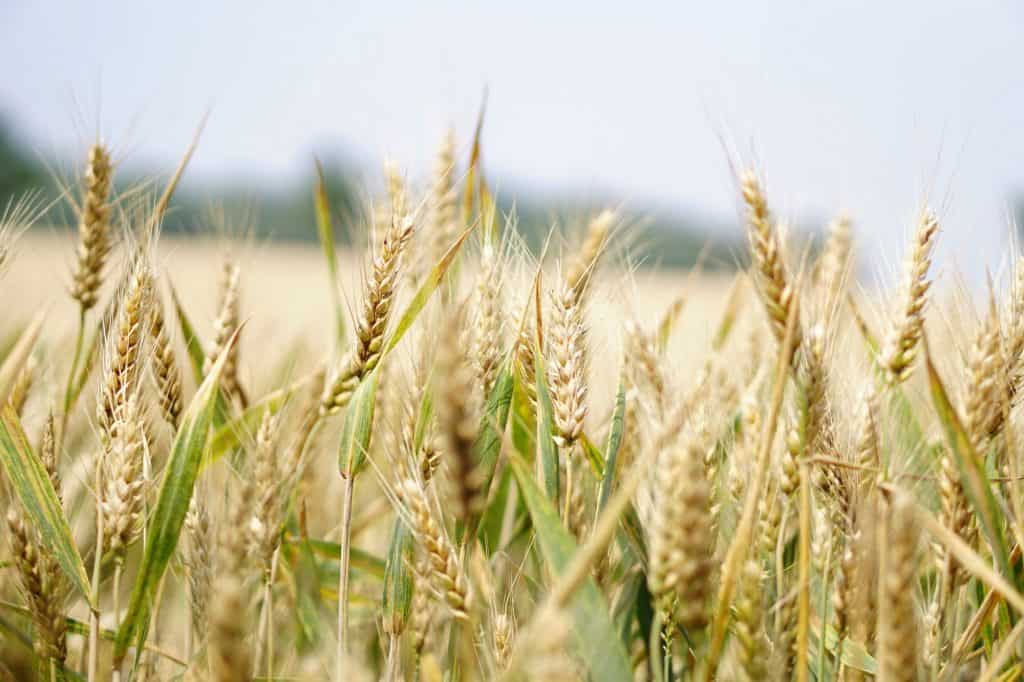 Unmanned aerial vehicles, often referred to as drones, are becoming increasingly prevalent throughout modern day society. The use of drone aircraft is ubiquitous within reconnaissance and military operations, providing critical intelligence information and real-time surveillance footage of on-ground activities.


Drone use in other areas of society has accelerated in popularity and are commonly used for delivery purposes, surveying wildlife, and assisting law enforcement operations. Perhaps most critically, the employment of agricultural drones within the farming and agriculture industry is of the most pressing interest, with its far-reaching and ultimately transformational effects. 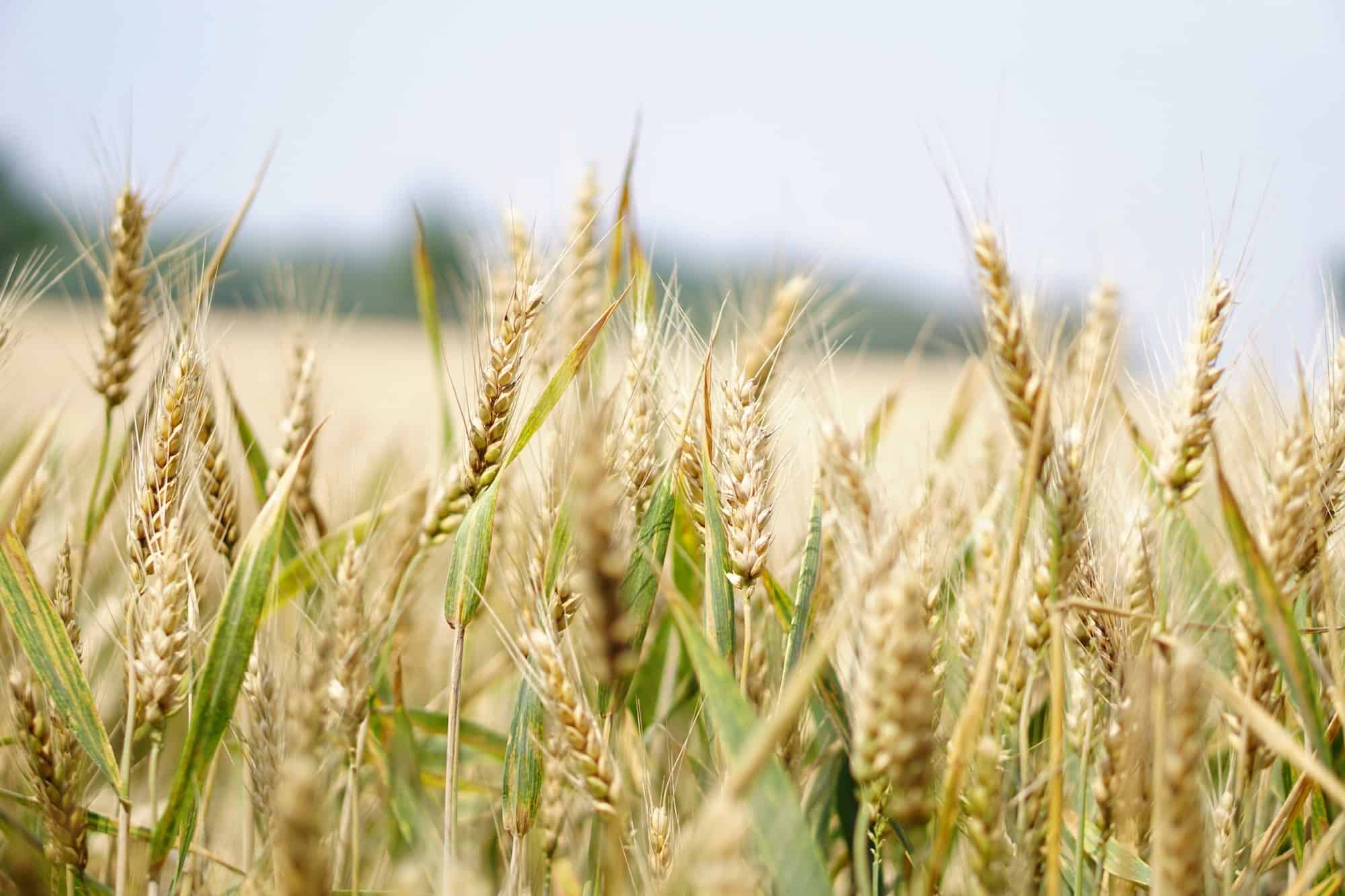 According to the Massachusetts Institute for Technology, applications for agricultural drones have skyrocketed to result in a market that is currently valued at more than 32 billion dollars. Drone technology is growing at a hyper-accelerated rate to keep in line with the growth of the global population, which is now projected to exceed nine billion people by the year 2050.

Analysts estimate that the projected global population increase will result in agricultural consumption growing in tandem at a rate of seventy percent. The leap in the international populace is of growing concern in relation to crop growth and sustainability.  In response to the phenomenal rate of growth around the world, agricultural producers have had to turn to high-tech solutions such as drones to keep up with a demographic that is in constant flux.

For centuries, crop spraying has been an arduous and burdensome endeavor for farmers and agricultural production companies. Crop spraying involves covering extremely large expanses of land comprehensively to ensure proper growth of crops.

In addition to being a laborious duty, crop spraying utilizes many harsh chemicals that pose dangers to human health with continued exposure.

Drone technology is a much safer alternative, incorporating ultrasonic, light detection and grounding lasers that offer immense relief to farmers via precision crop spraying that is five times faster than traditional crop spraying.

Irrigation is essential to preventing the dry conditions that inevitably result in dead crops. Highly refined drone technology makes use of a plethora of sensors including thermal, multispectral, and hyperspectral varieties to analyze and pinpoint the specific crops that are dehydrated, in addition to measuring the density, heat signature, and overall health of the field as a whole to provide a comprehensive overview for farmers and producers.

The monitoring of crops is an ongoing endeavor that is critical to the success of healthy and robust bounties. For farmers and producers of yesteryear, the observing of crops has been a problematic endeavor due to the navigating of vast swaths of land on foot. Further exacerbating difficulties in monitoring crops and fields are inclement weather conditions that can result in an inability to check on crops.

use of drones in agriculture 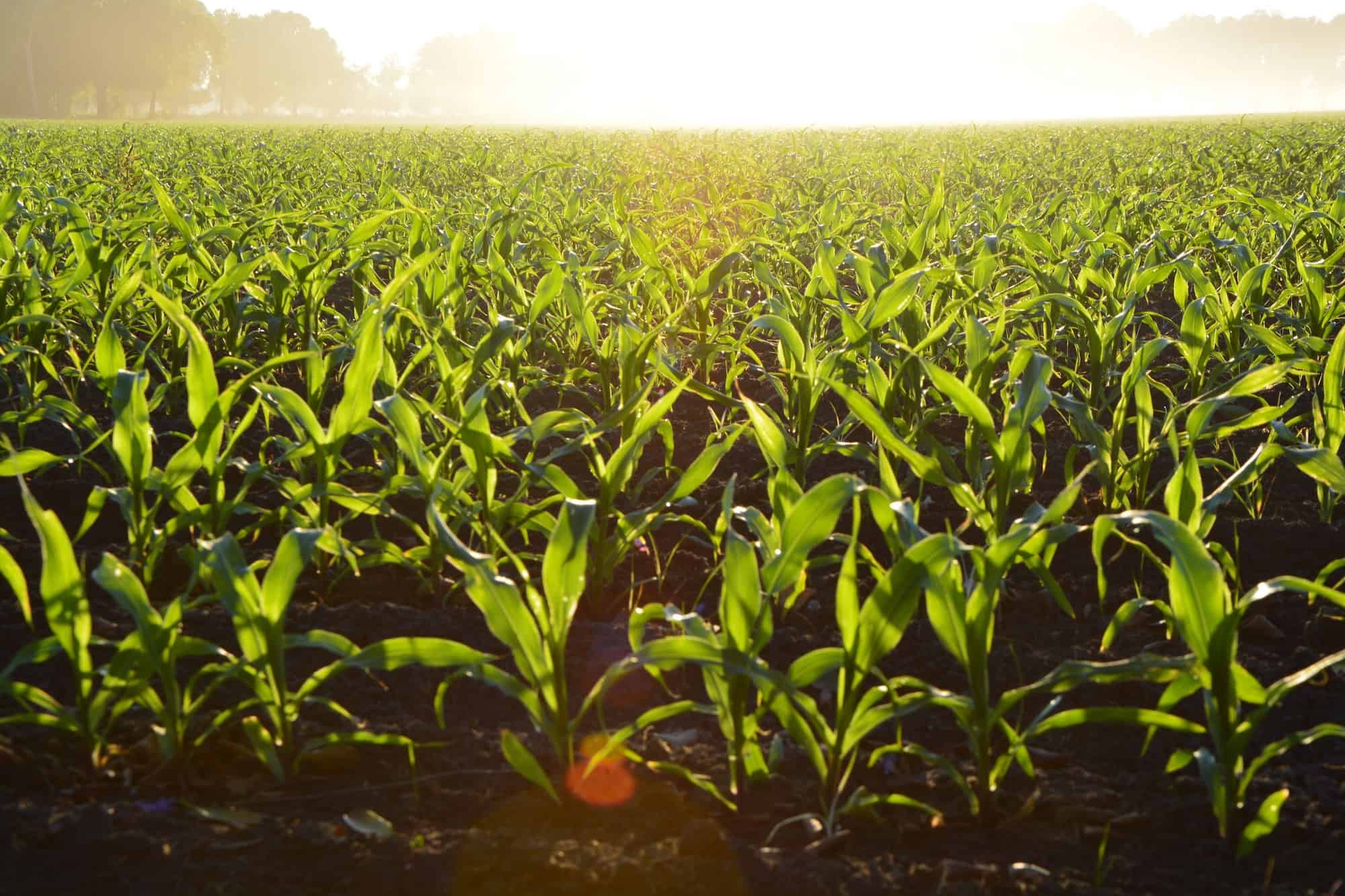 Assessing the overall health of crops and fields is a fundamental component of agricultural endeavors. Health assessments will not only make note of parched, dead crops but will also make important fungal and bacterial analyses on trees, crops, fields and more.

Agricultural drones employ light sources including visible and infrared lighting to identify plants that reflect the types of light that indicate disease or any decline in health. As a result, producers are using drones in agriculture to gain real-time footage of their fields to prevent costly losses and ensure the overall growth and success of their crops. 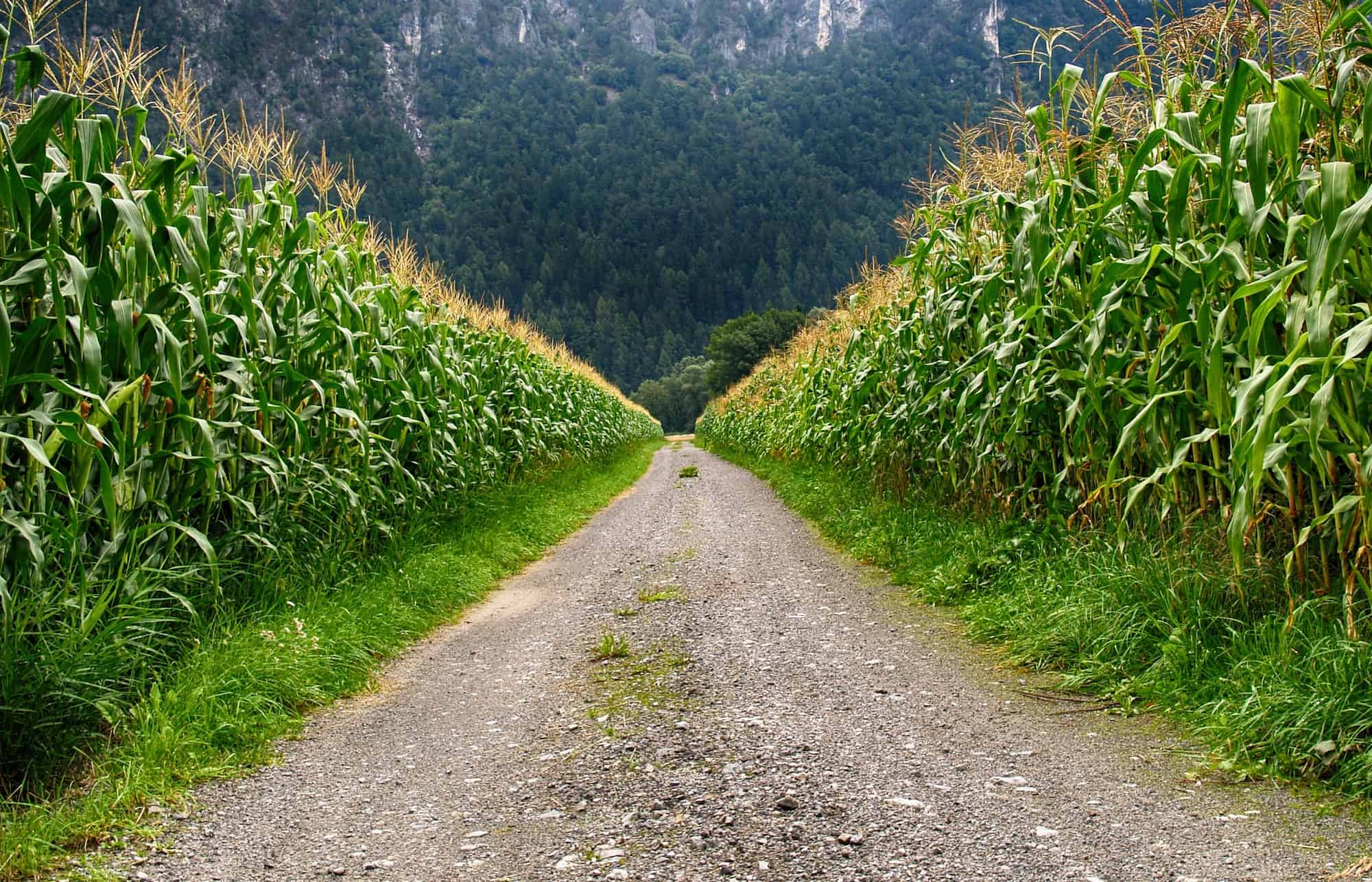 Planting crops is a costly and cumbersome endeavor that has traditionally relied on manpower. Today’s high-end drone farming technology offer drone-powered planting techniques that reduce planting costs by up to 85%.

The incredible reduction in planting costs is a result of the drone’s ability to perform a litany of responsibilities including, but not limited to, planting within the soil, injecting pods with seeds, and creating plants and crops that are ready to grow and be used.

ANALYSES OF FIELDS AND SOIL

Analyses of soil and fields are imperative to the success of crops and must be performed at the very beginning of planting, during growth, and towards the end of harvest.

Drones are instrumental in today’s agricultural production through their real-time, three-dimensional, and ultra-precise analyses that measure the overall health of soil, planting patterns, and ultimately provide crucial data for optimal irrigation and nitrogen needs.

No longer relegated to just military and reconnaissance missions, drones are ubiquitously used in everyday commonplace ways such as for deliveries, filming concerts and festivals, and assisting in law enforcement.

The agricultural industry is perhaps the most notable purveyor of drone technology and has embraced drone-powered products comprehensively and have in effect, revolutionized agriculture in leaps and bounds.