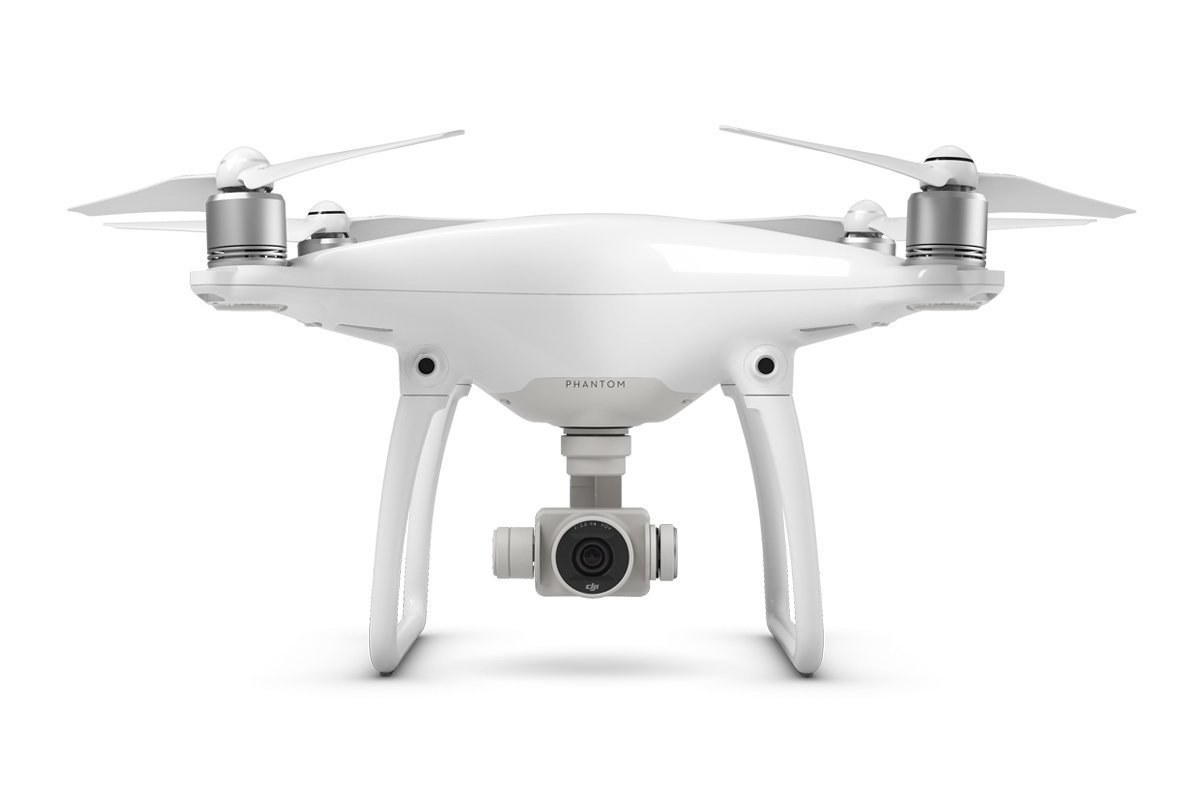 The measurements correlate with physically collected results. Additionally, the data was able to be gathered more regularly because the drones are more efficient than manual techniques, according to the project.

The ability for drones to potentially replace labour-intensive farming tasks has been known for some time. However, the previously high cost of drone technology and doubts about the accuracy of the data they captured have held them back from widespread use in agriculture.

University of Adelaide agricultural scientist and researcher Dr Rhiannon Schilling and Dr Ramesh Raja Segaran from the university’s Unmanned Research Aircraft Facility worked together on the project, which began in 2017 and finished last month.

The project used drones to capture aerial images of the Grains Research and Development Corporation wheat trial sites every few weeks during the five growth stages from early tillering through to late grain ripening.

According to Dr Schilling, the more efficient use of drones allowed for data to be gathered more regularly and avoided the destructive practice of physically taking biomass samples.

“At the moment when you try and measure biomass throughout the season, every biomass cut we take is reducing the grain yield from the plot so we want to minimise that,” she said.

“It’s really fast to go out and image our sites using a drone – within half an hour we can have our site imaged and the data processed in a few hours back at the university so it’s going to speed up the process.”

“Because biomass cuts are so time-intensive they were only being done at one or two time points in the growing season. Now we can watch the plant growth rate through time in the field throughout the whole season so it’s a lot more informative.”

Dr Schilling added, “In terms of this project, farmers should be able to use this method to assess the amount of biomass for something like hay production but also assess responses through time.”

The project used a standard DJI Phantom 4 drone, which is available to farmers for agriculture and comes fitted with a good quality RGB camera for around US$2000, to take the bulk of the images.

3 axis stabilizer UAV gimbal is for whom Want to take some awesome shots without having any shaky videos or blurry photos? Then buy a gimbal! You can buy one that’s handheld or a gimbal which is mounted to a drone. Putting a gimbal on a drone gives you as the camera operator the freedom of taking photos and videos without any vibration or shake. The photo above shows you an example of a gimbal. A gimbal holds anything from a small GoPro up to a DSLR for much larger gimbals.