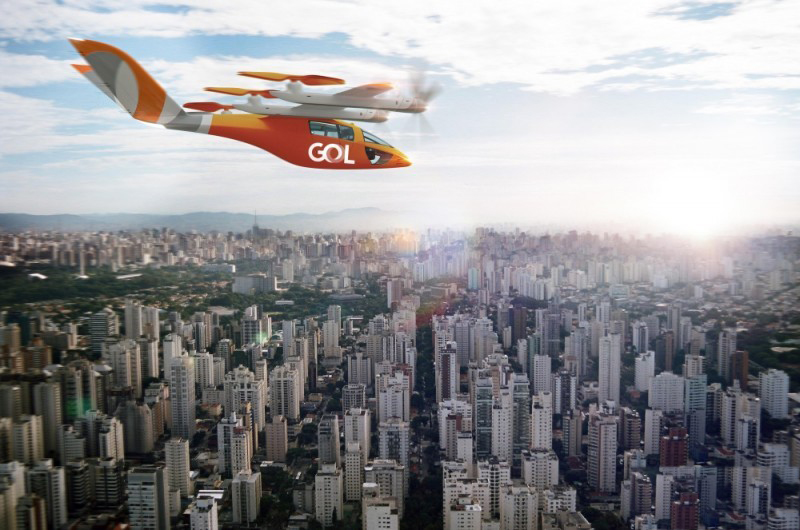 
Avolon, Gol and Grupo Comporte will work together to determine and target a series of local partners, infrastructure and certification requirements for business models to launch the world's first eVTOL ride-sharing business. As part of the agreement, Gol and Grupo Comporte have committed to purchase or lease up to 250 VA-X4 eVTOL aircraft.

VA-X4 is manufactured by Vertical Aerospace and will be launched in 2024. It will become the most advanced and safe eVTOL on the market. 200 miles per hour. eVTOL is the core of future transportation. They introduced the ultra-short-haul aircraft category to commercial aviation and will revolutionize air travel with the VA-X4 zero-emission aircraft.

This announcement means that Avolon has committed more than half of its 500 VA-X4 aircraft orders announced in June 2021. Avolon CEO Dómhnal Slattery commented: “Today’s announcement represents an important step in the establishment of an eVTOL ride-sharing platform that will reshape the commercial aviation market in Brazil. The opportunity to deploy VA-X4 is huge. 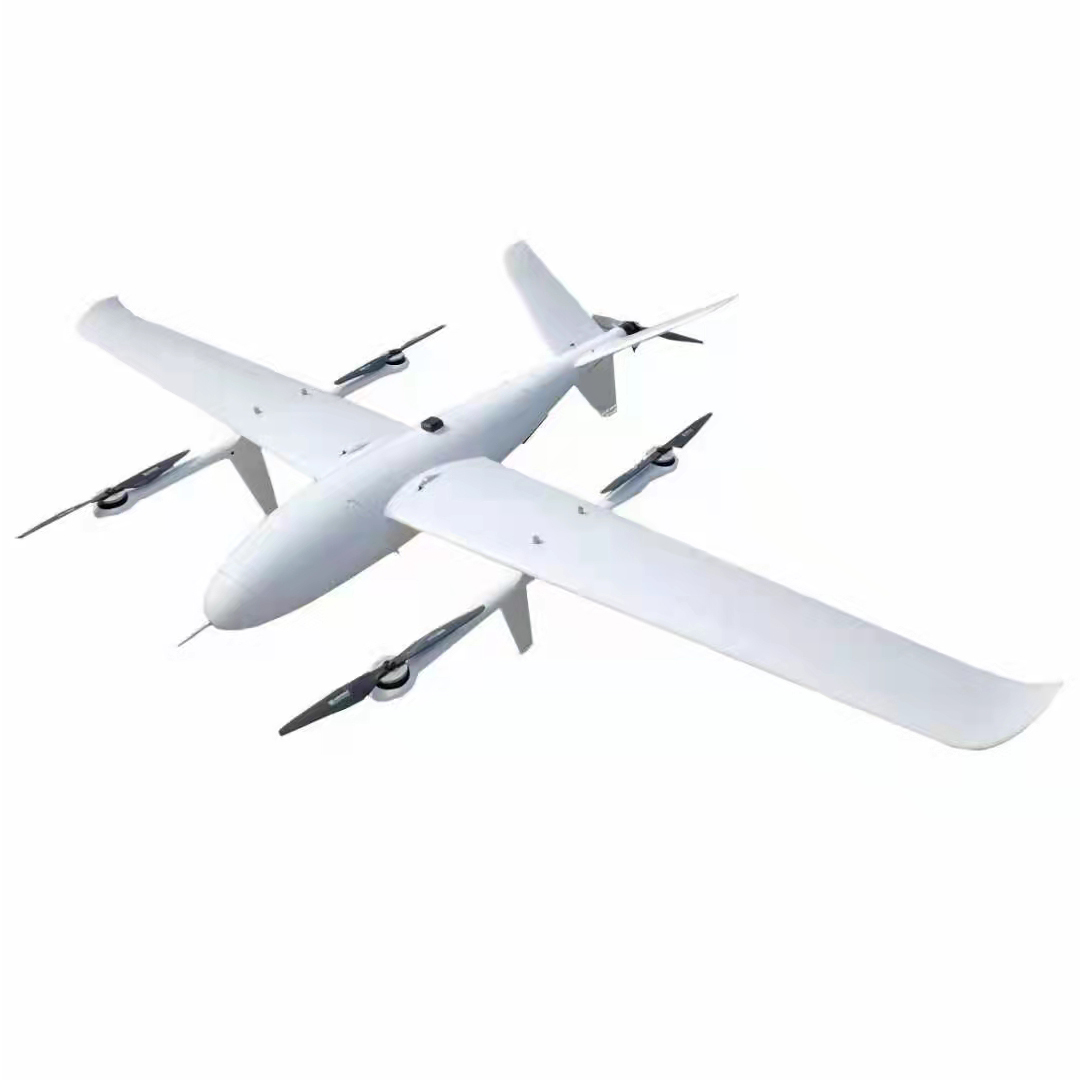 FDG35 eVTOL V tail with vertical take-off and landing fixed wing, wingspan 3.5 meters,it iss electric version . This model combines the characteristics of long-endurance, high-speed and long-distance of fixed-wing UAVs and the vertical take-off and landing of rotor-wing drones. It does not require runway but only small space for take-off and landing, and can be operated smoothly on ship deck, narrow airspace, mountain, complex terrain and densely populated areas such as hills, jungles. The whole process of autonomous flight can be completed without operator intervention for cruise, flight state transition and vertical take-off and landing. The equipment compartment is a replaceable hatch cover, and different mounting hole positions can be designed for different load requirements of the user. The fuselage is designed as quick release structure, with reliable electrical connection, plug and play; unfolding and withdrawal time is less than 10 minutes. The engine is rear-mounted and the load is placed forward to provide a larger field of view for the photoelectric load without obstruction.