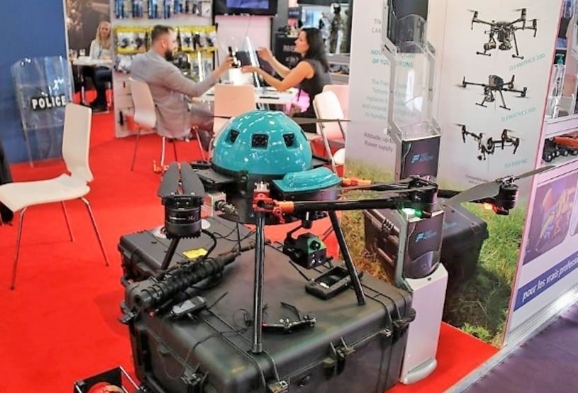 The Czech company Free Horizons displayed an armed version of the Argus Predator UAV equipped with a 40mm grenade launcher at the international homeland security exhibition Milipol 2021 in Paris, France.


They are made of highly durable materials and waterproof finishes. Depending on the version, they are equipped with different types of cameras and independent emergency safety systems. The Argus Predator UAV system equipped with a 40mm grenade launcher can launch non-lethal ammunition at short distances, providing a way to ensure greater safety in vitality.


The 40mm grenade launcher is supplied in the form of a single tube with four tubes. The aiming and launching of the projectile is directly controlled by the drone operator based on the data from the surveillance camera, aiming camera, and tracking laser displayed in AR (augmented reality) glasses. The grenade launcher is equipped with a central aiming camera that transmits images to the AR glasses, thus providing the operator with the latest information about the observation position and the aiming and immediate use of the grenade launcher.

For more clarity, the tracking laser is connected to the camera, which displays the incident beam spot in the target, allowing the operator to aim very accurately. Any standard 40mm grenade can be launched from the grenade launcher according to the user's needs. The use of armed drones of this type will reduce the number of team members required for intervention. The use of this versatile modern technology can cause psychological effects. 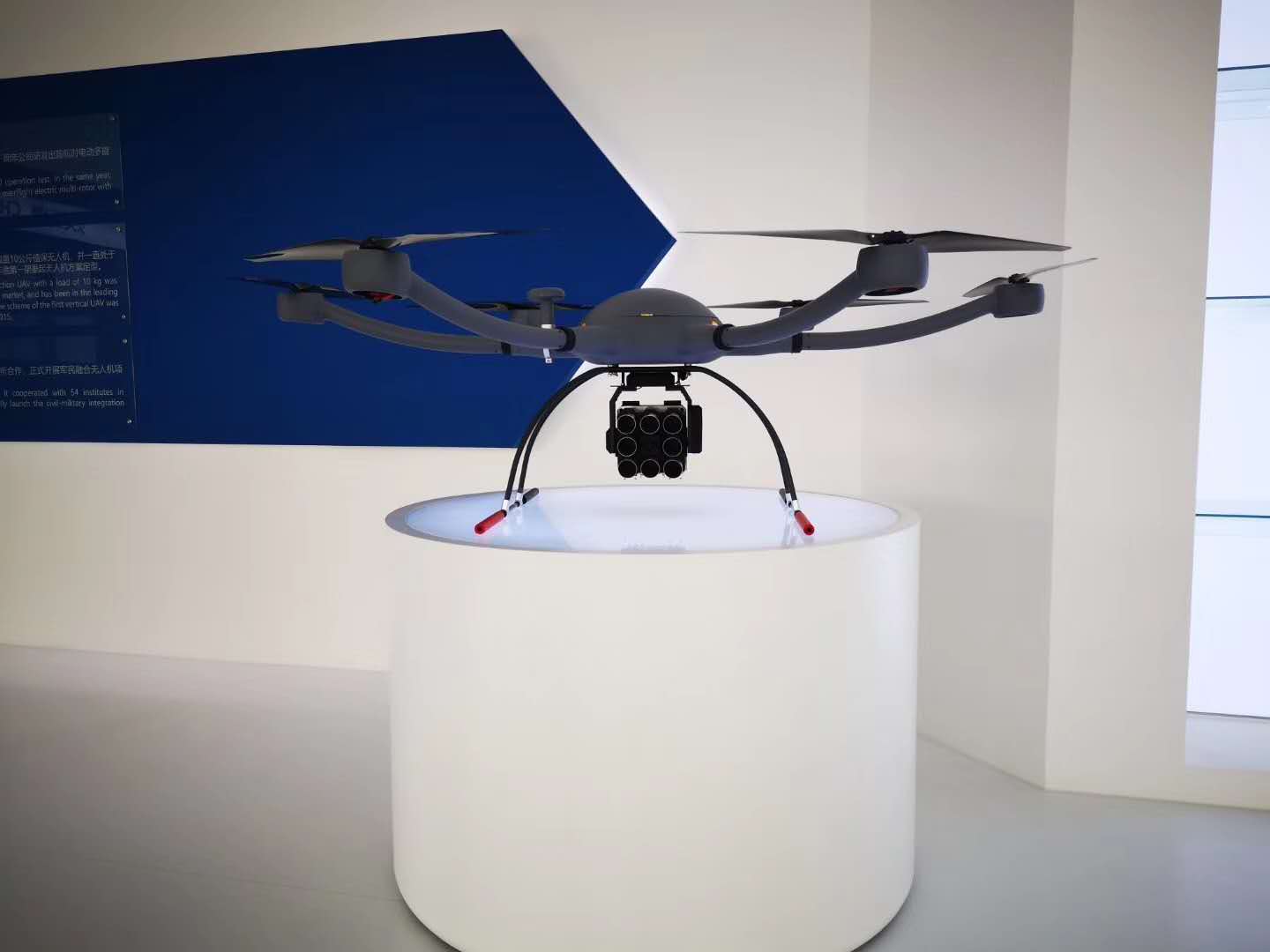