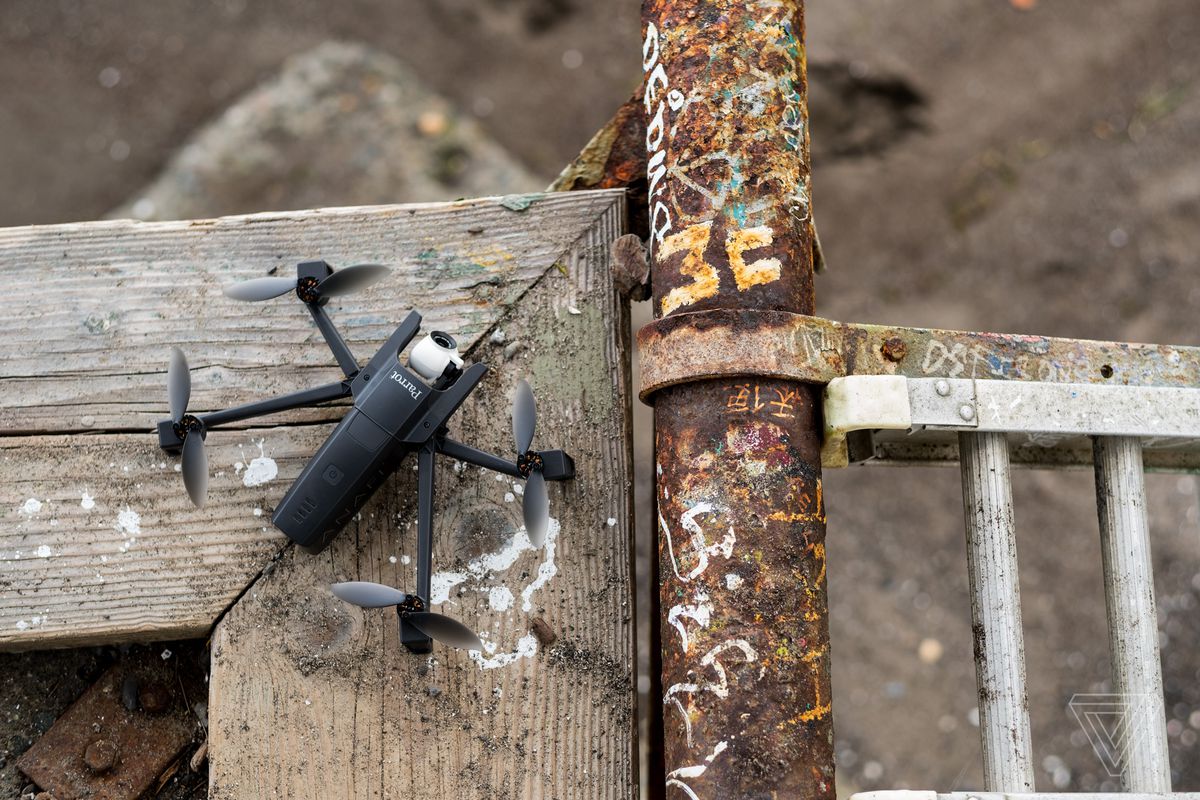 Parrot, a longtime competitor to Chinese DJI drone, is one of six companies selected by the US Department of Defense to build short-range reconnaissance aircraft for the American military. The deal, which includes five other companies but not DJI, represents a strategic front between the US and European commercial entities, like Parrot, in the face of increasing dominance from Chinese companies.


DJI is far and away the world’s largest and most popular drone maker, with Parrot and other smaller companies like 3D Robotics and fellow Chinese firm Yuneec existing in DJI’s shadow for years. (3D Robotics has since exited the drone hardware market, while GoPro’s short-lived Karma effort ended in failure.) But with increasing pressure from the US government on Chinese companies amid President Donald Trump’s trade war, which has thus far been most aggressively focused on Android phone maker Huawei, it appears more American and European alternatives to big-name Chinese brands could be selected for lucrative government contracts. “The United States has always been a major market for the Parrot Group whether it is for our well-known consumer range or our advanced professional offering,” Henri Seydoux, Parrot’s CEO and founder, said in a statement. “We have always been at the forefront creating advanced, easy to use, compact and reliable drone-based solutions. We also perfectly understand how small unmanned aircraft, such as the Parrot ANAFI platform, has the potential to become a key part of the defense system.”

For Parrot, the contract is a big win. The company has always played second fiddle to DJI, with its Anafi line falling short in almost every way when compared to DJI’s Phantom, Mavic, and Spark models. Although the contract is not all that lucrative for Parrot as a company, it does open doors for the French firm to work more closely with the US military in the future as a trusted DJI alternative.

Parrot is receiving an undisclosed amount of an $11 million fund from the DOD to prototype next-generation reconnaissance drones that can “fly for 30 minutes straight at a range of up to three kilometers,” “weigh three pounds or less,” and “take less than 2 minutes to assemble and fit inside a soldier’s standard-issue rucksack.” 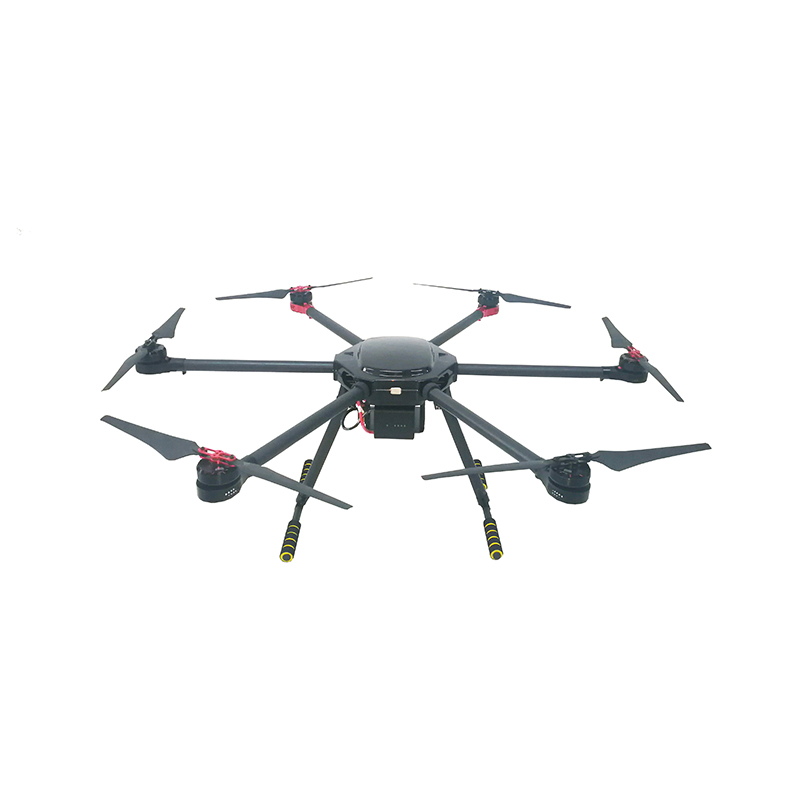