The Thai army uses drones to surveillance on the border

The Royal Thai Army announced earlier this week that it will increase drone surveillance along the Thai-Myanmar border and prevent illegal entry into the country. Unmanned aircraft will be used for air patrols along the border, focusing on natural borders, such as the river that separates the two countries. In the past few years, the country has been using drones to enhance its surveillance game, and the teams using them have achieved positive results. 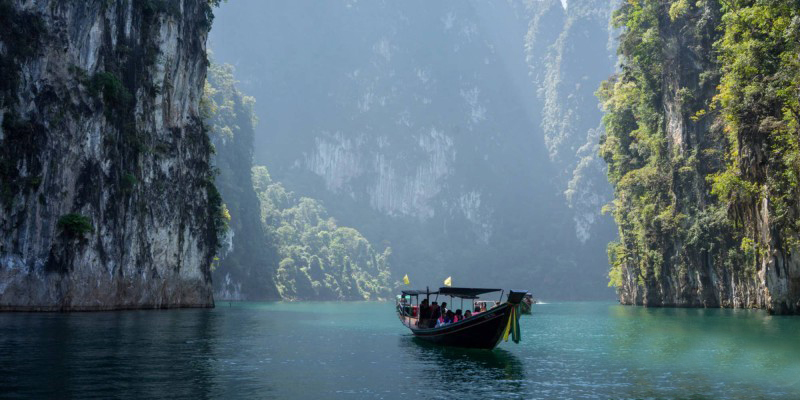 The drone is equipped with a thermal imager to ensure that illegal immigrants will not sneak into Thailand under the cover of darkness. Maj-Gen Chakrapong Chanpengpen of the Royal Thai Armed Forces Security Emergency Operations Center also shared that the number of cameras and obstacles will increase to limit the number of people trying to cross.

A large number of police, military personnel and volunteers will also be sent to search known entry points along the border to ensure that no one enters illegally. Increased drone patrols at the border will greatly reduce the work pressure of border patrol personnel 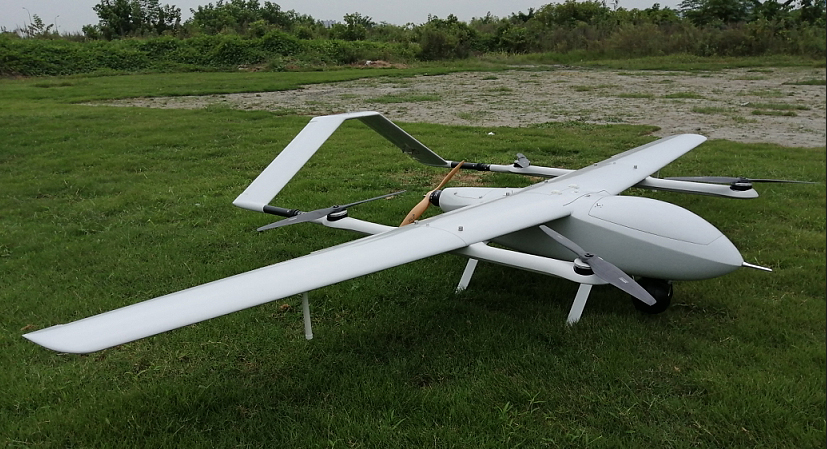 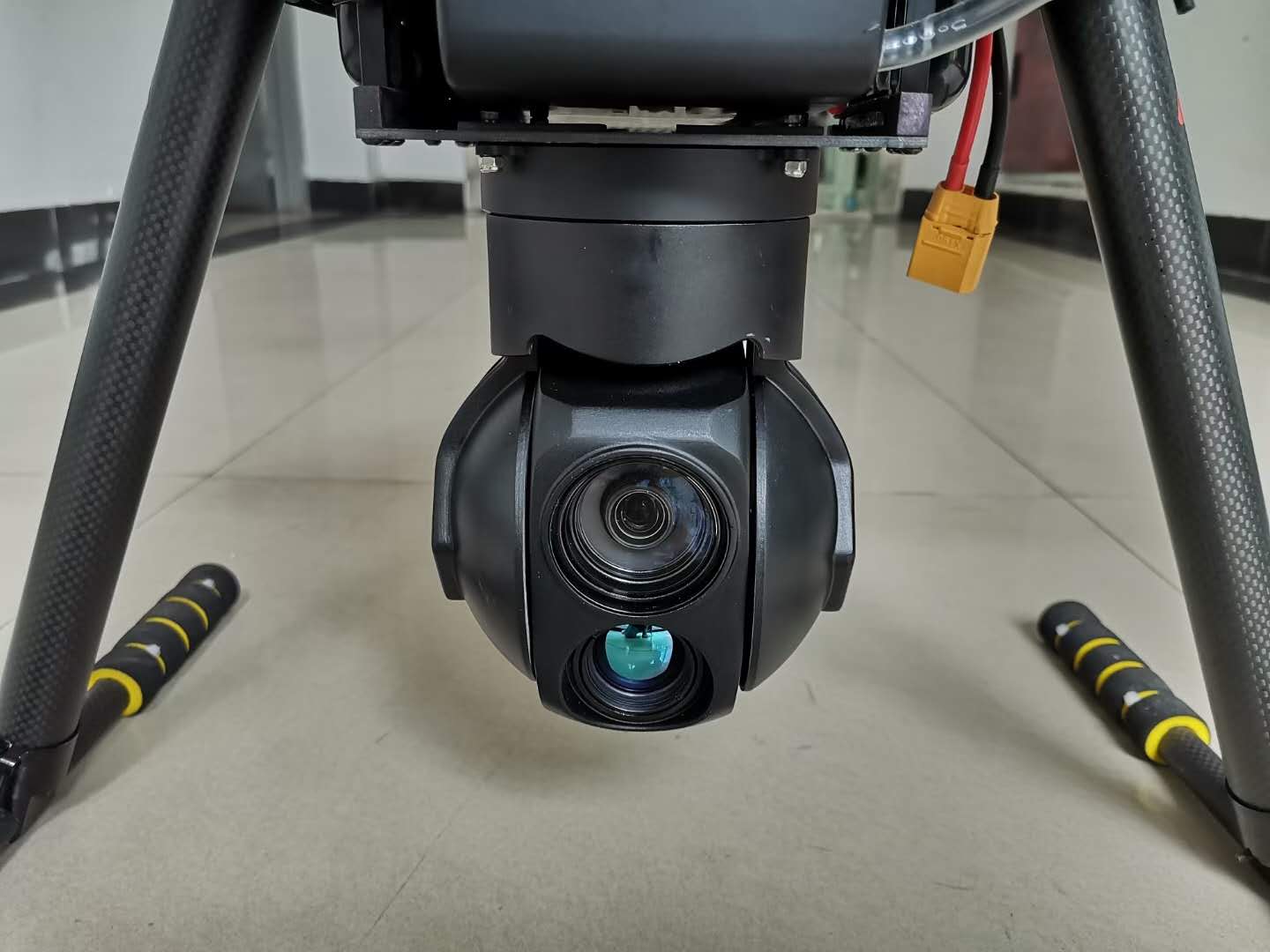