Drones are playing an important role when China figting virus 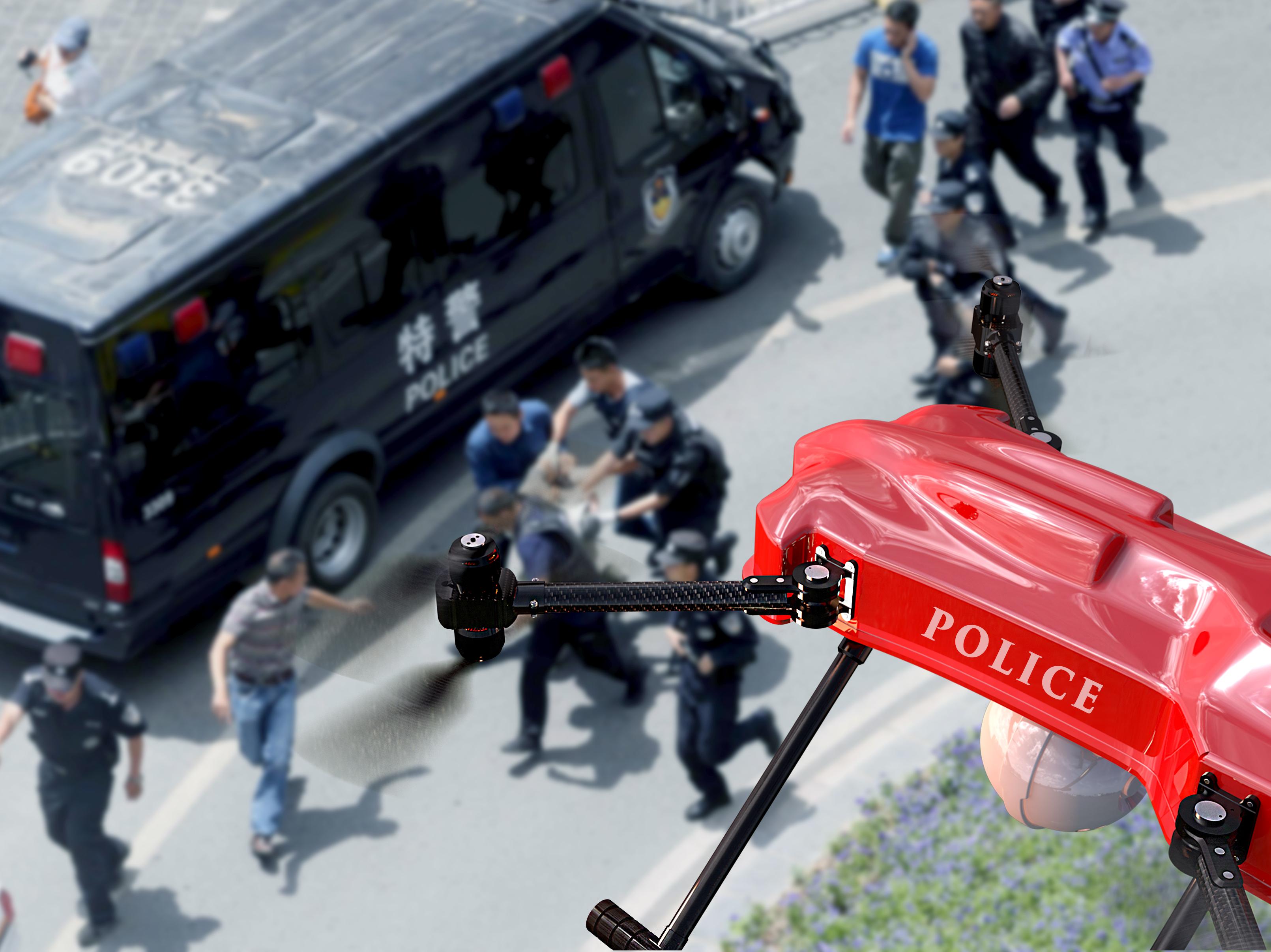 "We found a lot of people gathering on the streets to play basketball at night, and to go to small squares to chat. We used drones and drove away people. We tracked everyone, made sure everyone returned home, and recorded their residence. The address and location are convenient for follow-up policy publicity and teaching. "The relevant person in charge of Shantou Chaonan District Government told reporters.


Drones used to screen the temperature of the crowd

At the intersection of highways, drones were used to screen the temperature of the crowd. At a height of 20 meters, the error of temperature measurement was only 0.1 degrees Celsius and the accuracy was 98%. In addition, drones are also responsible for policy advocacy for epidemic prevention and control. 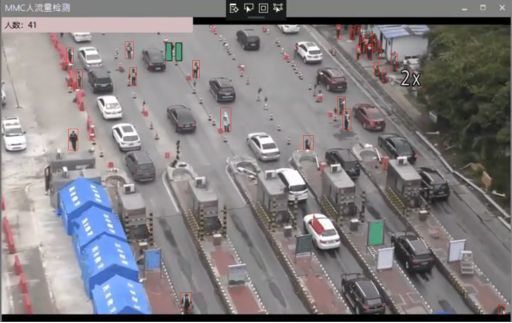 During the outbreak, drones can also replace the vehicles of the traffic police for patrols, monitor the traffic flow and pedestrian flow f and capture real-time traffic illegal vehicles, and transmit real-time video from highways in various districts to the headquarters of the Public Security Bureau. The commanders knew the real-time traffic situation of each road and the main point, and started the dredging plan for the real-time congested intersection.