First licensed for drone to spray crops, it will change farming in South Africa 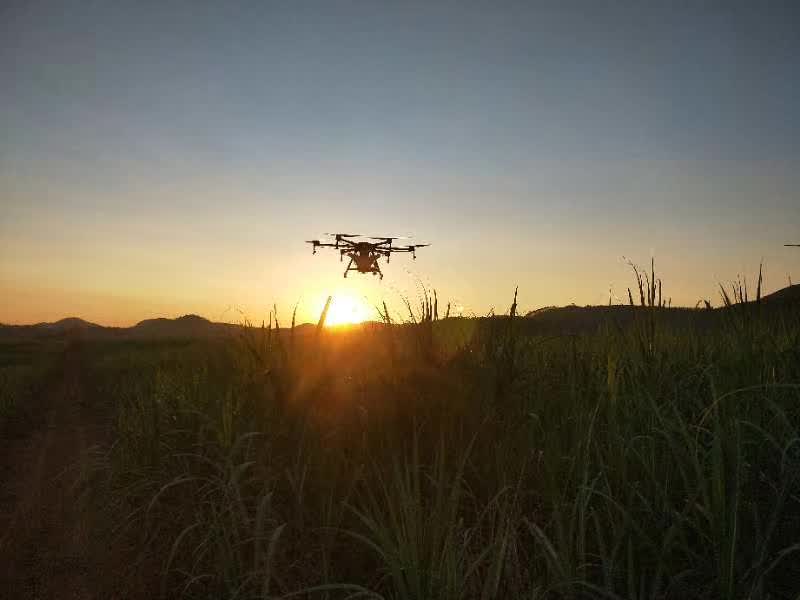 The licence is a major milestone for Tim Wise, who is planning to get at least 16 of these drones in the air in the country.

His company, PACSys, together with the Agridoc agriculture division of DC Geomatics, teamed up 18 months ago to get the drones approved for commercial use.

It's been worth the wait, says Wise. He believes the crop-spraying drones can improve sugar cane returns, by being able to spray the 25% of missed land aircraft can’t really spray due to challenging terrain. This will be a massive boost to cash-strapped sugar farmers who are competing against low-priced imports, while battling water shortages and pests.

“Farmers need every inch of the land to get the full value out of their production to make their margins,” said Wise. Although sugar cane is the third largest food crop in the country by area (after maize and wheat), the average field size in the industry is between 5 and 10 hectares and planted in mostly undulating terrain, says Wise.

By contrast, maize and wheat’s average field sizes can be as much as 200 hectares and are typically planted in flatter areas.

In KZN, crops are typically sprayed from fixed-wing planes, microlights or helicopters.

Drones can get much closer to crops than planes - to approximately 1.5 to 3 metres above the plants. This allows for more precise application, and is close enough to spray almost 100% of field areas of this challenging terrain.

It's important to get as close as you can when it comes to a process called ‘ripening’, which is when applicators apply chemicals on the cane to enhance sucrose production 6 and 8 weeks before harvest. Traditional methods can also result in inconsistent and uneven application of ripeners, which is called "overspray". This in essence means the sugar cane is "effectively nuked", says Wise. The results can leave strips of unevenly ripened brown sugar cane that is of a lesser quality than evenly sprayed parts.

Overspray can also drift to neighbouring sugar cane fields that are not yet due for treatment. A reason why pilots will err on the side of caution leaving edges of fields untouched. It also poses a challenge when applying insecticide, where inconsistent spraying could result in the pest developing a resistance to a remedy.

The drones can be automated to fly on a fixed route and at a fixed height above the crop. This is thanks to sensors and GPS mapping on the drones that are smart enough to adjust their height according to the terrain. This allows for farmers to remove human error and maximize the surface area of fields.

According to Wise, drones also more fuel efficient, using up to 60% less fuel (used in generators to charge the batteries), than in manned aircraft.

Crop drones have worked on similar sized cotton fields in Xinjian, China, where 3,000 drones are being used to spray an area of more than 4,000 square kilometres. Here drones can cover 40 times the area a human would be able to spray in a single day. 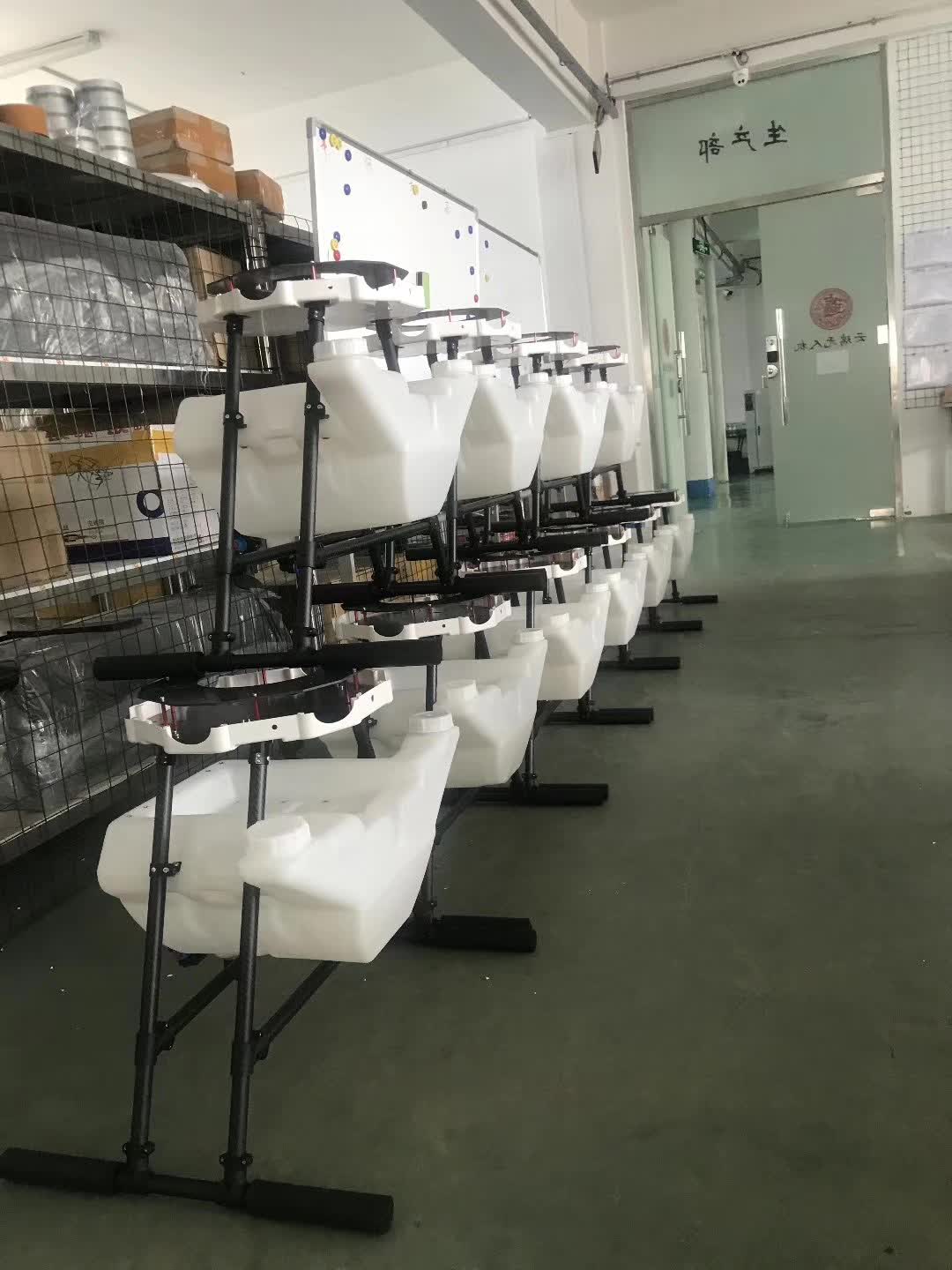 According to Wise, many small farmers have been denied quality aerial pesticide applications, because they are based in remote areas, or have fields that are too small to make it cost effective to spray using standard aerial application.

Drones can help these farmers as they can undertake multiple flights in multiple locations in one day, and can be transported from the back of a bakkie.

Before being able to fly commercially each of the drones will still need to be individually licensed.