According to foreign media The Next Web reported on May 10, the European Space Agency (ESA) and a company called "Lilium" are developing the world's first pure electric VTOL aircraft , integrating helicopters and civil aviation aircraft. The advantages are all in one. It is planned to carry out manned testing next year

Daniel Wiegand, co-founder of Lilium, said: "Our goal is to develop an aircraft that is used in daily life. It specifically overcomes some of the key problems of flying. Large ground space. It can take off and land vertically without complicated and expensive airport facilities. " 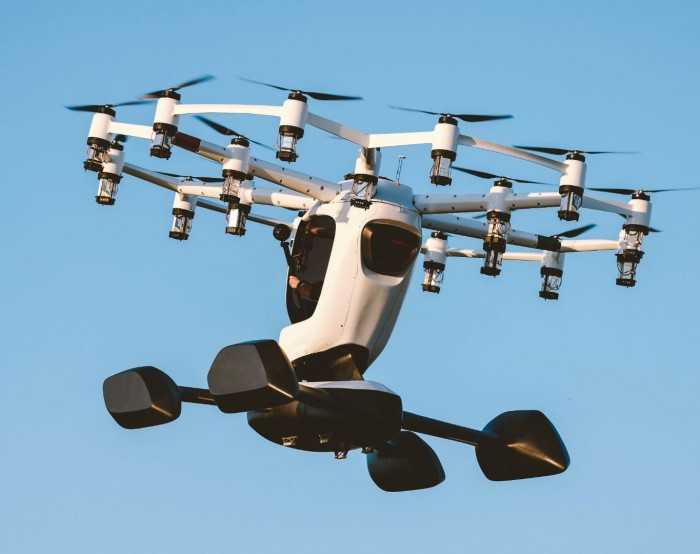 According to researchers, this VTOL aircraft is classified as a light sports aircraft and can carry two people. The electric plane can take off vertically almost anywhere, and the take-off and landing area only needs 15 square meters. Through the rotation of the engine, it can also achieve efficient flight, with a maximum speed of 400 kilometers per hour and a maximum flight altitude of 3 kilometers.

For the use of aircraft for short-distance travel, the airport's cost is a very high bottleneck, and the time to and from the airport is often very long. This is not a problem for helicopters. However, helicopters are very noisy on the one hand and difficult to control on the other, requiring expensive training fees to obtain licenses.

The company said that this new technology will combine the advantages of helicopters and fixed-wing aircraft, have a computer-supported operating system, and have backup batteries, engines, and controllers, making it safer than traditional helicopters. Due to the use of ducted fan engines, this purely electric aircraft takes off much less noise than helicopters, so that the aircraft can be used in urban areas.

In terms of aircraft driving, this electric aircraft requires at least 20 hours of training to control.

Lower energy costs make electric aircraft the focus of research and development in various countries. In April of this year, the E-Spyder electric manned aircraft, which received the world ’s first airworthiness certificate for electric aircraft, was unveiled at the SSE. Haoxiang Power Sports Technology Co., Ltd. has achieved mass production of single-seat and double-seat electric manned aircraft in cooperation with the German aircraft design team, and will soon enter the market.

It is understood that in the European and American markets, the price of small private jets ranges from tens of thousands of dollars to more than 200,000 dollars, but the operating cost per unit time is high, of which fuel costs account for about 50% and power system maintenance accounts for about 30%. 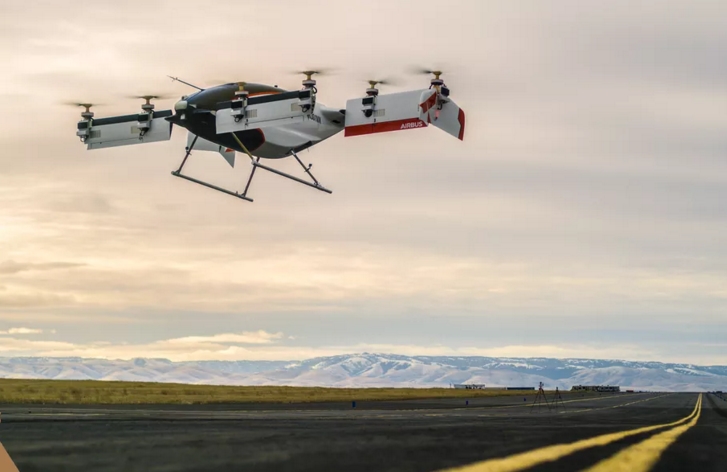 According to reports, the United States has the largest number of private jets in the world, with more than 300,000, and more than 700,000 citizens with flying licenses. Its low-altitude airspace is completely open, and the airspace in which most general aviation aircraft operate is below 3600 meters, which belongs to uncontrolled airspace.

PREVIOUS：Best autopilot for Drone and VTOL NEXT：Why are the fixed-wing VTOL drones look like the same?