Why are the fixed-wing VTOL drones look like the same? 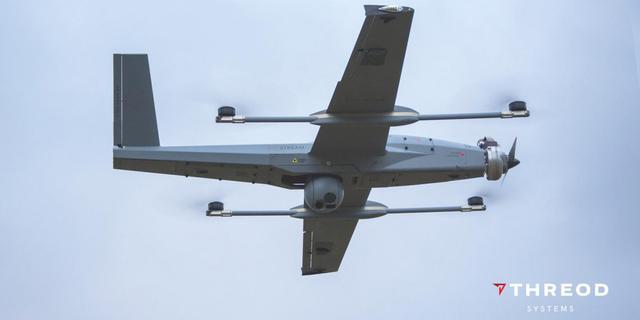 In terms of appearance, the aerodynamic layout of this fixed-wing vertical takeoff and landing drone launched by Threod Systems is almost the same as the current similar UAVs in the world. They are all four-rotor + propeller propellers. It adopts the mature layout of upper single wing and V-shaped vertical tail, and the photoelectric probe for reconnaissance and surveillance is placed under the belly of the aircraft, which can be said to be a very typical "public face" drone. 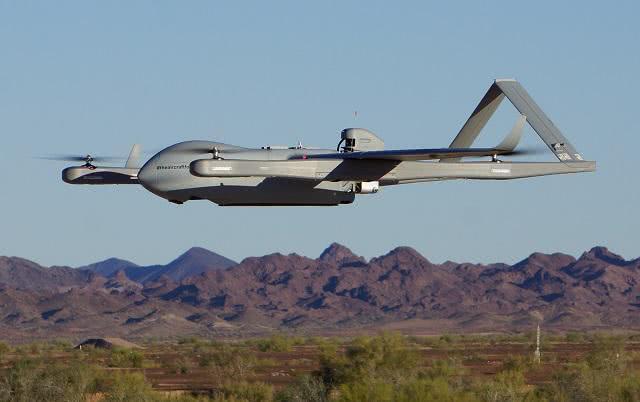 US Textron Corporation developed a fixed-wing VTOL UAV for the U.S. Army 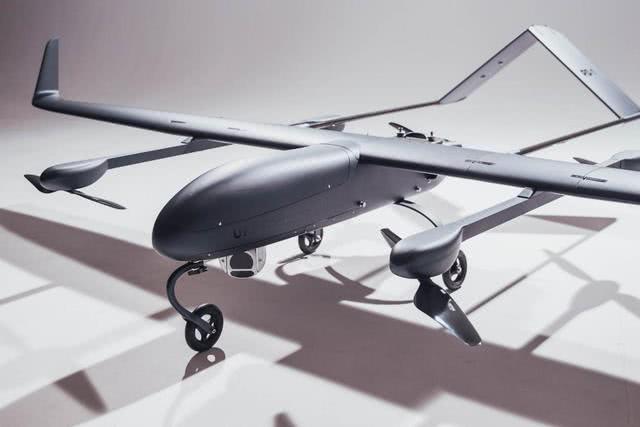