Three Agricultural Spray Drone Models That Promise to Be Breakthroughs 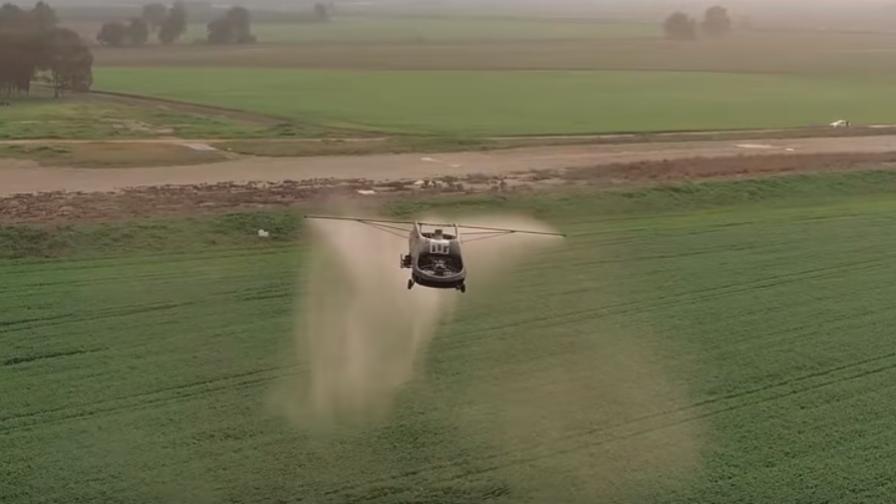 Drone technology in agriculture has moved rapidly though the technology hype sequence, from curiosity to irrational exuberance to overblown misfit. In reality, drones at first were a solution in search of a problem, and the recalibration and emerging rebirth is exactly what the drone industry has needed.


A compelling aspect of this rebirth is the use of crop sprayer for spray application. What seemed far-fetched a few years ago is now being embraced by some prominent players among drone companies and crop protection manufacturers, resulting in partnerships that are moving the needle on drone-applied inputs.

Currently, and to the best of our knowledge, there are three entities – consumer drone giant DJI’s Agras MG-1P not withstanding – that are driving spray drone research and development in row crop farming: ADAMA via its recently announced partnership with Israel-based Tactical Robotics, Bayer’s CropScience Division and its efforts in China and Japan on small-holder farms, and Rantizo

Dani Harari, SVP Strategy & Resources, ADAMA, says that the first feasibility flight, in which Tactical outfitted its high-payload UAV with spray booms and did a test spray with water, is in the books. The company will shift to looking at different agronomic considerations, such as what heights are best for applying products to crops, and whether the military-grade drone Tactical is using provides any sort of drift-reduction benefits compared to ground-rig application.
Harari says that ADAMA’s approach – partnering with Tactical Robotics and using its Ag-Cormorant high-payload (500 KG), vertical-takeoff bi-rotor drone – sets it apart from other developers in the space.

“To my knowledge, there is no similar UAV spraying platform with this kind of payload capabilities available at the moment,” Harari says. “Published initiatives, with DJI for example, are focused on significantly lower payload capabilities (i.e., under 55 lbs.) and adjuvants for drift reduction, using small drones. We’re talking about totally different things.”

Harari says the company is currently targeting what they consider the big markets for aerial drone spraying – the U.S., Brazil, Argentina, Australia, and Canada.

Drone-based application would serve to shore up the depleted ranks of aerial application pilots and provide an overnight application window when pilots are not able to fly.

Currently, U.S. FAA’s Part 107 and its current regulatory structure makes testing such a high-payload spray drone here in the states virtually impossible. But Harari is optimistic that both the passage of time and the public growing more comfortable with drone technology will hasten the adoption of spray drone technology on U.S. crop land.

“The technology is already there,” he allows. “Part 107 came after drones were almost everywhere already, and I believe that new regulations will adapt to the technological development. It might take three years or five years, perhaps less.