Yamaha announced today that it will show a new prototype industrial multi-rotor YMR-01 industrial drone at tomorrow's Next Generation Agriculture Expo Tokyo. The new Yamaha drone is just one of many new drones aimed at the Japanese agricultural industry that agricultural helicopter for sale will be launched at the expo, but it is somewhat of a landmark in that it is the first multicopter to be shown by Yamaha. 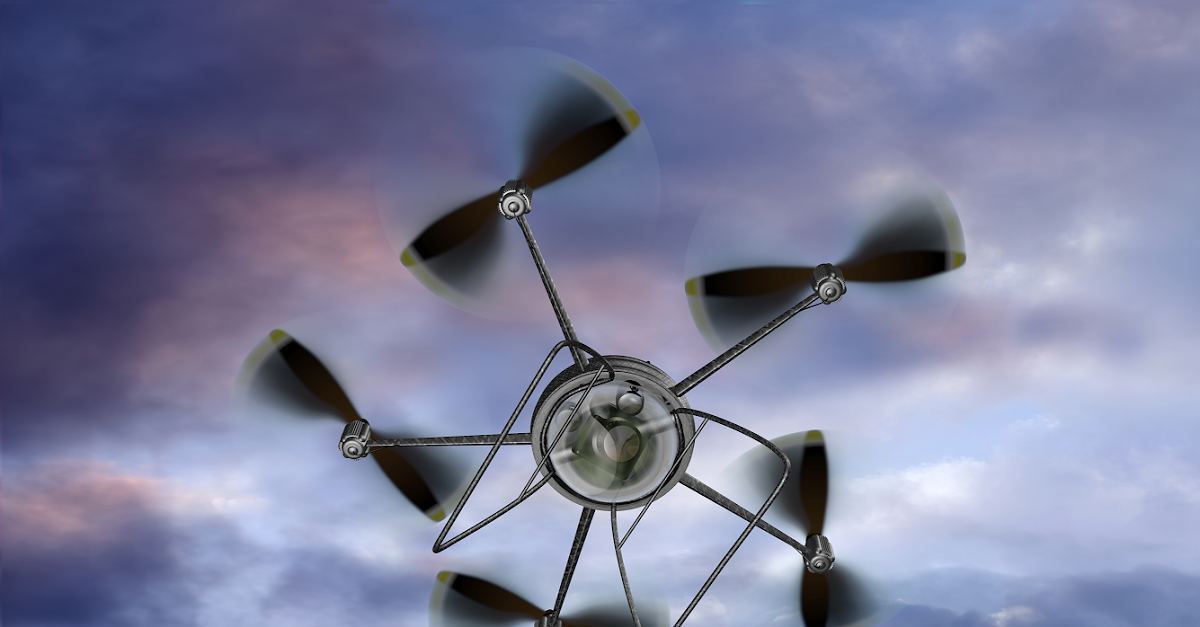 Though the tried-and-true Yamaha Fazer unmanned helicopter has been under development for three decades, the massive competition from alternative manufacturers in the last few years is obviously driving innovation still faster within Yamaha and the YMR-01multicopter is obviously designed to create a buffer to the new competitors, which are headed by China's DJI that's claiming a 70 percent share of the world drone market.

The JPY12.852 million (US$115,000) FAZER R pictured above is capable of carrying a 32 kg payload and can spray four hectares of agricultural land per flight, but it is a far more capable aircraft that can be retasked with different payloads for many duties thanks to its sophisticated flight control systems.

The new lightweight carbon YMR-01 offers a more cost-efficient purpose-built solution for farmers and can spray one hectare per flight with a spraying quality comparable to the FAZER R.

Yamaha has achieved this spraying consistency by using a layout in which two of the six rotor axes use coaxial rotors, and then placing the spraying nozzles for the agrochemicals near the coaxial rotors.

Yamaha also today showed the 2018 model of its WaterStrider unmanned boat which is designed for remotely controlled herbicide spraying work in rice paddies.