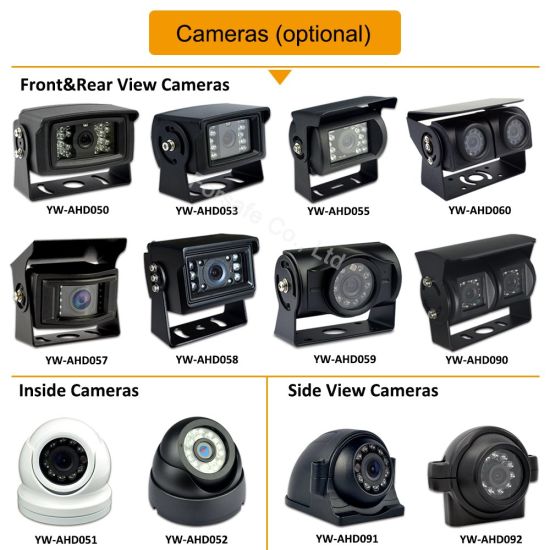 Nippon Telegraph and Telephone Corp. said Thursday it will launch a trial farming support service using drones and artificial intelligence technology, seeking to commercialize the service in Japan and other Asian countries.

The new system that connects drones with the global positioning satellite system will help the farm industry in Japan that faces a serious labor shortage. aims to raise crop output by up to 30 percent through the new service.

The Japanese telecommunications giant will conduct the trial service in 8 hectares of a rice field in Fukushima Prefecture from later this month to March 2021, as it aims to launch the service on a commercial basis in two years in Japan.

Four camera-equipped drones linked with Michibiki quasi-zenith satellites will fly over the farmland to take images of rice plants. The system will then analyze the images with other data such as temperatures through AI technology to suggest the best timing to add fertilizer.

While the drones will also spray pesticides more effectively by detecting insects with the cameras, the company is trying to upgrade the system so it can provide information about the timing for aerial pesticide spraying.

Global warming is believed to be playing a role in bringing new types of insects to farmland, making it difficult to protect crops from them in a timely manner. It is becoming hard to determine the right timing to add fertilizer amid climate change.

PREVIOUS：Helicopter spraying is dangerous,drones will replace It NEXT：The benefits of agriculture drone