QUEENSLAND will legislation for use drone to spraying for agriculture 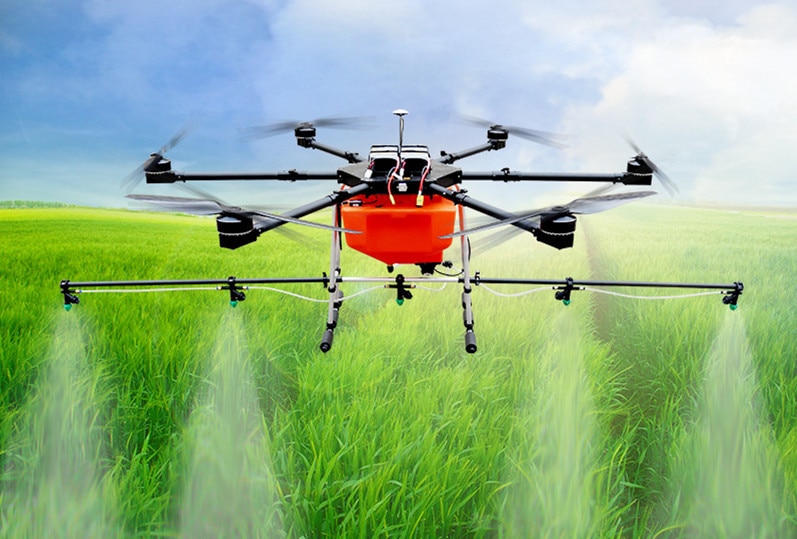 QUEENSLAND farmers can now use drones to spray crops after legislation was amended to embrace the technology.


Acting agriculture minister Bill Byrne said the technology would be especially useful for applying chemicals in areas with limited access or difficult terrain.

“This includes cropping situations as well as spraying weeds or pests where conventional ground-based technology or aerial application is unsuitable for the situation,” Mr Byrne said.

The legislation requires that UAV spraying operations are only performed by pilots who are authorised by the Civil Aviation Safety Authority and hold qualifications that demonstrate a suitable level of chemical application competency.

The use of drones to spray crops follows amendments to the Agricultural Chemicals Distribution Control Act 1966 (ACDC Act) and the regulations that underpin it.