Foreign media reports: Meteorological researchers are discovering the value of using drones for scientific research. In a project designed to help understand current climate issues, a BOREAL fixed-wing UAV equipped with specialized sensors was used to collect data from the surrounding area of Barbados.


The role of the EUREC4A project (explaining the clouds-circulation coupled climate), the combined biophysical chemistry of the Max Planck Institute in Hamburg (Germany) and the Laboratory of Dynamic Meteorology (Laboratoire de Meteorologie Dynamique: LMD) in Paris, brought More than 100 scientists from Europe and the United States understand climate issues. "Understanding the effects of climate change on the tropics, especially on trade winds, is a major challenge. In fact, detecting changes in the properties of these phenomena (even small ones) is crucial because they illustrate the control The climate's heat exchange is unbalanced.” A press release said. More than 10 international climate laboratories and 5 ocean observation ships, instrument floats, land-based tools such as balloons and aerosols, meteorological research aircraft and unmanned aerial vehicles-including "north long-range fixed wing"-participated in the challenge.


Multiple drones were used in this project, in conjunction with manned meteorological aircraft, to "collect radiation measurements, aerosols, temperature, humidity, and low-level atmospheric turbulence." "The layer is very close to the surface is not known, because they are under-instrumented scientists, even if they are exactly where the energy exchange between the ocean and the atmosphere occurs, but scientists lack data because it is too dangerous for manned aircraft to fly at an altitude of only 10 -Surfaces above 50 meters.

"The North is able to measure very close-to-board radar due to its surface, and can take a few hours of trajectory from the Atlantic Ocean to the surface of less than 50 meters and the distance to the sea over 100 kilometers," the statement said. In order to meet the project goals, "North" carries custom sensors: "North" can carry nearly 25 kilograms of payload. BOREAL is also able to deal with terrain challenges, landing on the steep terrain in the east of the island. 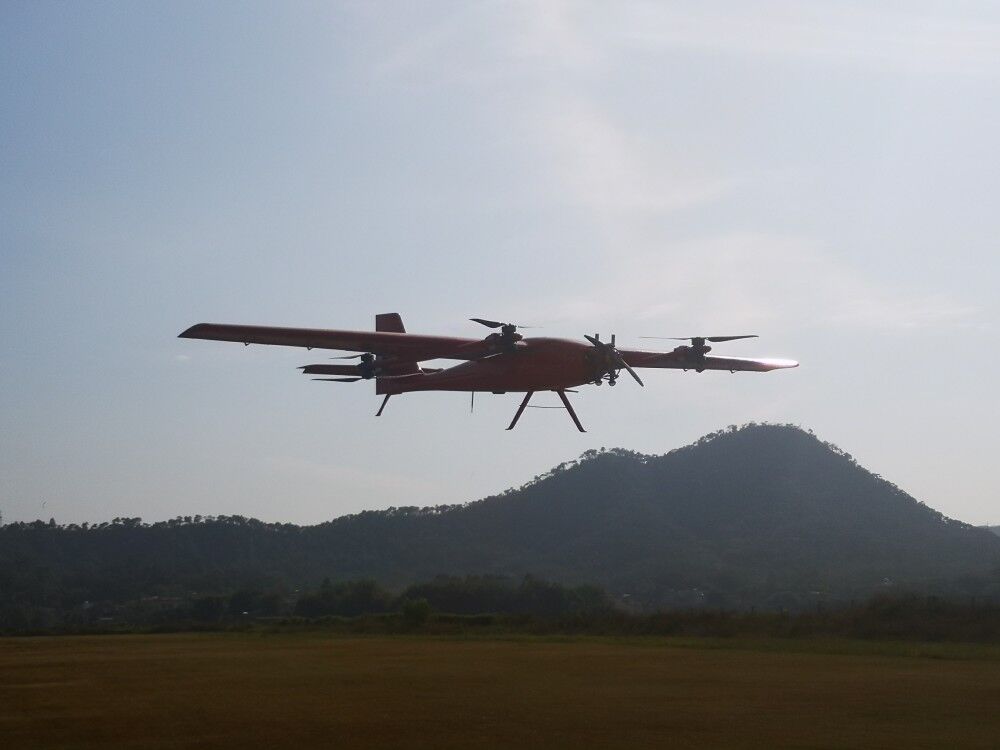