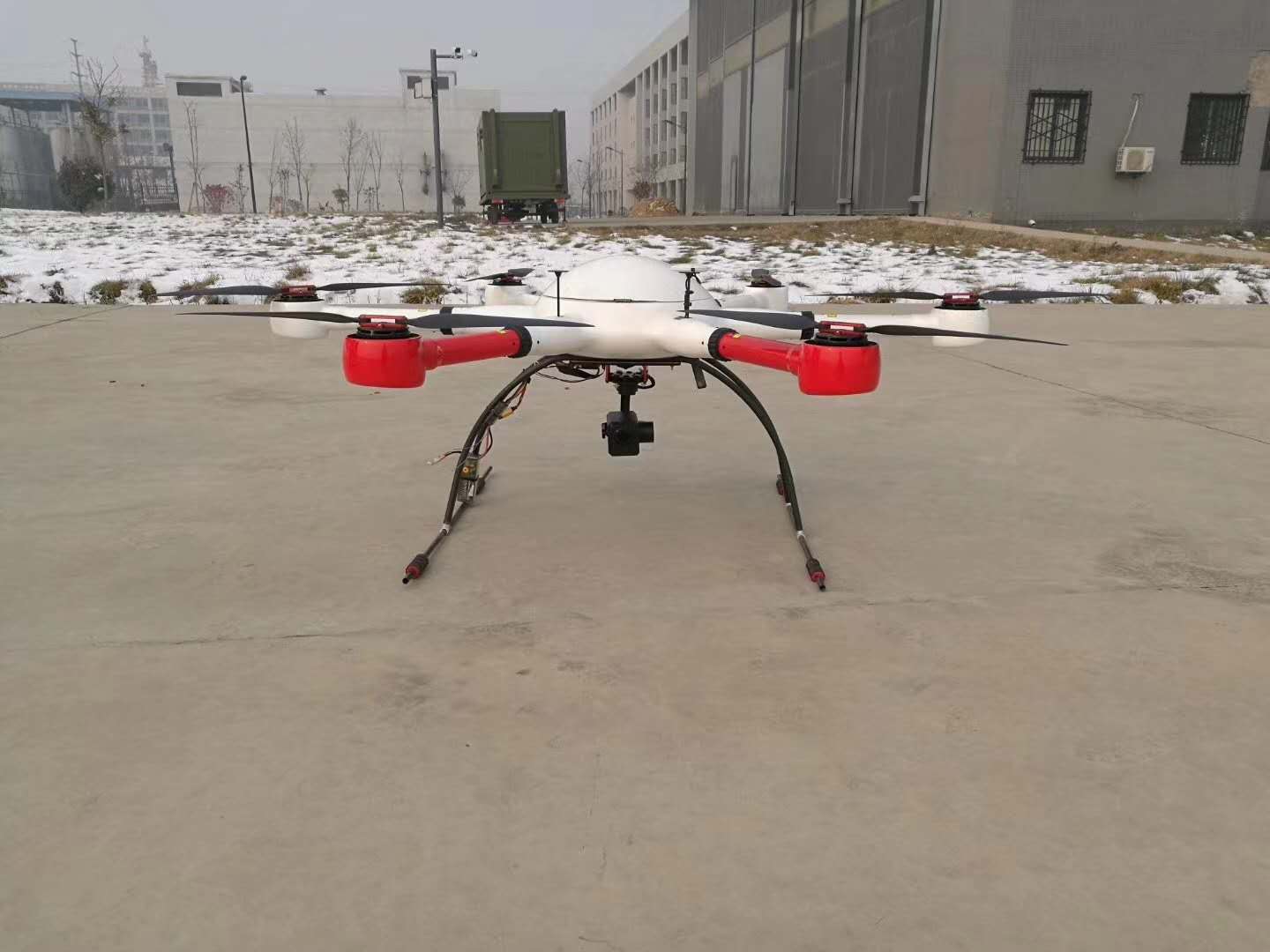 "Artificial intelligence" has undoubtedly attracted more and more attention from people of all walks of life in recent years. Among them, drones are gaining the limelight in the venture capital industry. I have to admit that the emergence of drones has been widely used in forests. Fire prevention, power line patrol, aerial photography and aerial survey, film and television shooting, real estate planning, agricultural anti-spraying, environmental protection, on-site rescue, traffic dredging, transportation and express delivery, etc. However, how to choose the UAV from 4 rotor, 6 rotor, 8 rotor? 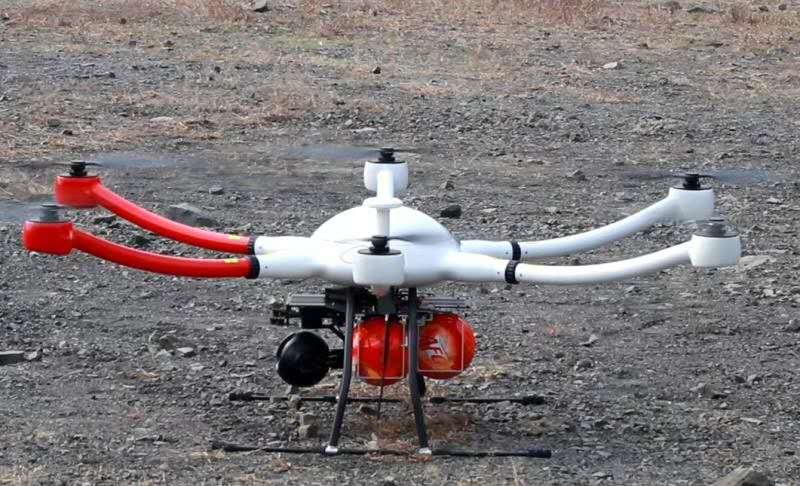 The impact of stability


We can think of the stability of multi-rotor aircraft, eight-rotor>six-rotor>four-rotor. For an aircraft with certain motion characteristics, naturally, the more controllable quantity, the easier it is to obtain good control effect. Another benefit is that when the number of rotors is large, the aircraft's tolerance for power system failure will also increase. After all, it is common for one engine of a multi-engine aircraft to fail suddenly. In this case, both the eight-rotor and the six-rotor can withstand double-engine/single-engine failure conditions, and the aircraft is still controllable. If it is a four-rotor aircraft, as long as a single shot fails, unless there is a periodic pitch change on the rotor, otherwise it will crash. 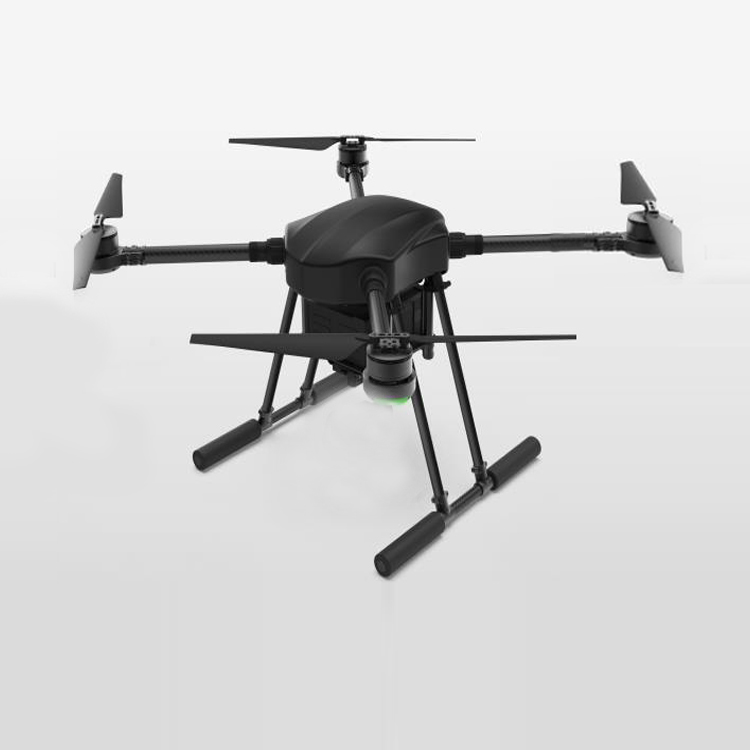 The rotor positions of multiple rotors cannot be interfered with each other in design. Therefore, it is easy to find the distance between the rotor center and the geometric center of the aircraft in several structural forms.