Drone with sensors for Precision AG

Growers, agronomists and agriculture-focused companies both big and small are turning to unmanned aircraft systems (UAS) to improve yields and grow profitability. Across fields, orchards and vineyards, drones are providing users with insights that are not only changing the way they operate, but the agriculture industry in general.

All this, of course, wouldn’t be possible without the various sensors drones carry. While scouting fields with RGB cameras remains the most common use-case, more sophisticated applications are delivering even richer data sets. Thermal, multispectral and hyperspectral are among the cameras growers are starting to use, while LiDAR is also making its presence known.

Thermal cameras like the FLIR Vue Pro give growers the ability to look at drought stress, With only an RGB camera, it’s difficult to tell if a plant is struggling until there’s evidence present, such as wilting leaves or brown spots. Thermal cameras can detect temperature differences in the ground that indicate a plant is in trouble earlier in the process, giving growers the opportunity to avoid crop loss.

This technology also gives farmers valuable information about irrigation. The more water the ground absorbs, the cooler its temperature becomes. Thermal imaging captures temperature differences, creating images that make it clear which areas of the field don’t have enough water and which have too much, Warnas said.

Instead of just the red, green and blue spectrum seen on a normal photo, multispectral images show a total of five or six bands, providing users with even more information.

These cameras look at specific frequencies of light similar to what the eye can detect as well as bands, such as near infrared, it can’t,  The way a crop reflects a light frequency is different if disease or stress are present because it’s lacking water. When different frequencies are detected, it can tell growers exactly what’s wrong or that they need to investigate further.

sees the normal visible light as well as two channels outside of that range, Once the drone lands, users have access to information from all of those bands. While still in the field, they can run the data through software like Pix4D, and in a matter of minutes create maps that show what’s happening in their fields. An RGB map provides context, while another layer shows more detailed information, such as relative chlorophyll content, which can indicate if plants are experiencing stress. 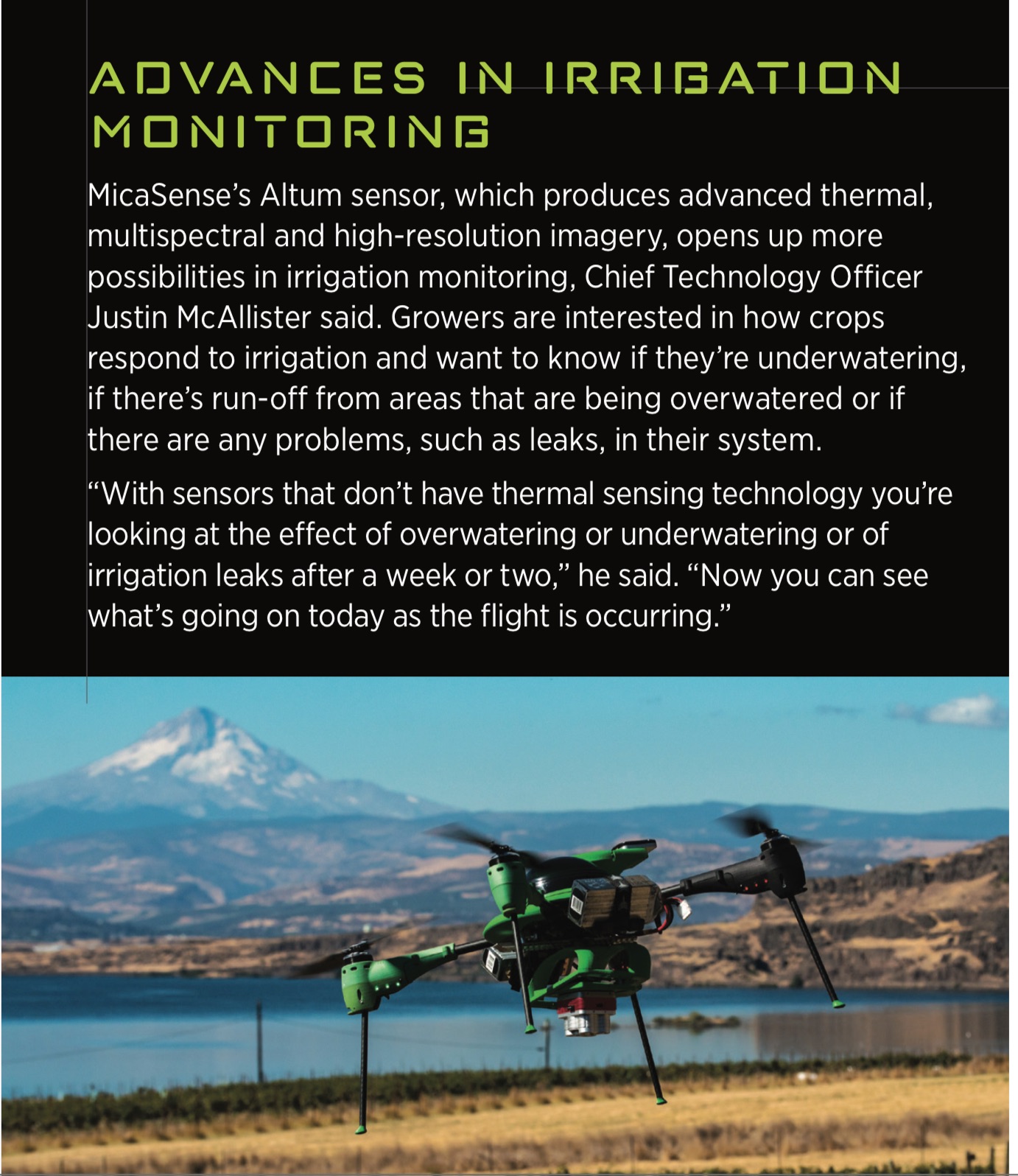 While multispectral images show five or six bands, hyperspectral can process hundreds of bands simultaneously, If you know the exact reflectance you’re looking for, you can zoom in and look at fine nuances to determine plant distress, especially in the near infrared spectrum. It’s also possible to tell one type of tree from another based on minute differences in how the light is reflected, which is useful during large scale surveys.multispectral camera uav price. 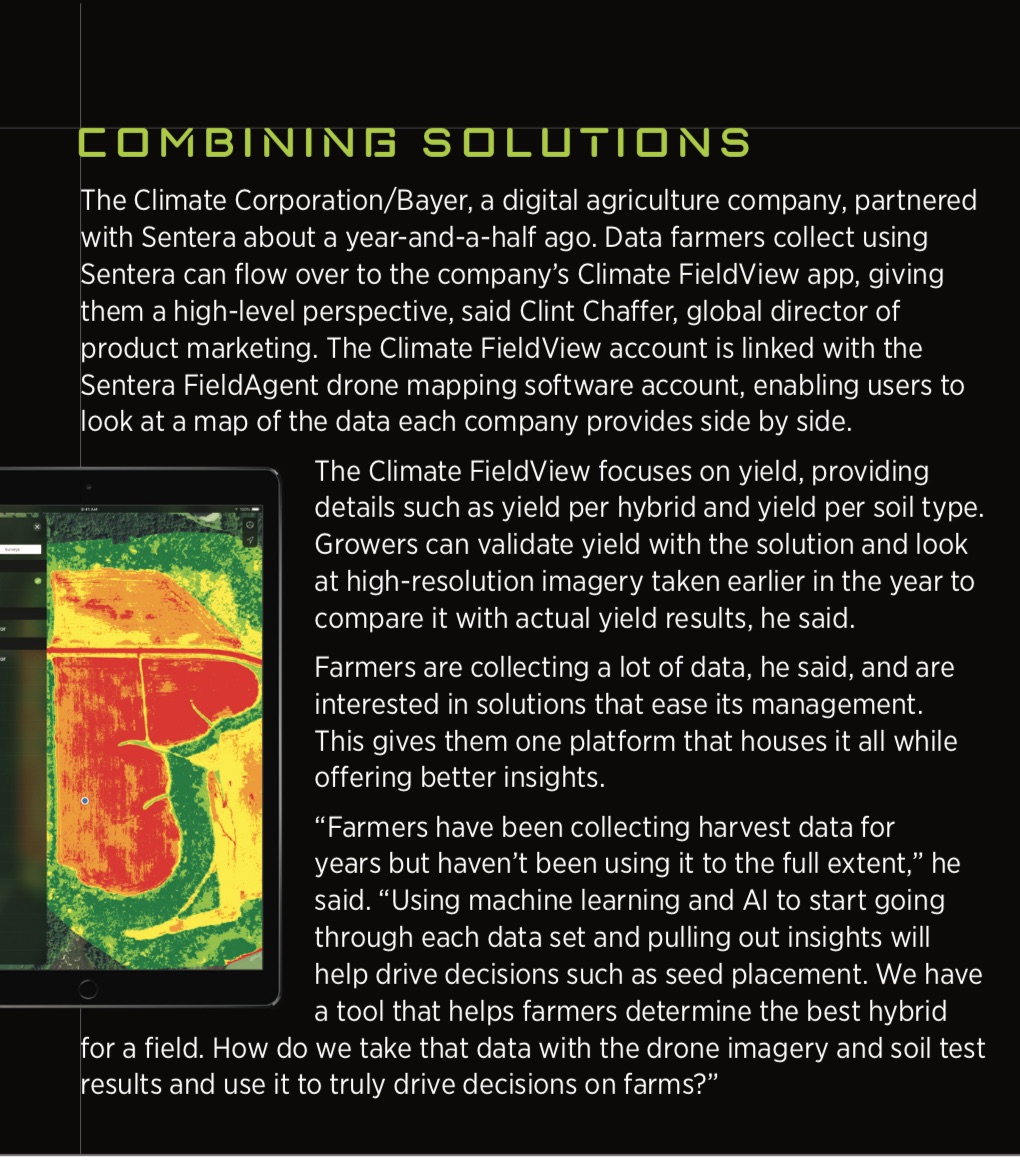 LiDAR systems certainly have a place in agriculture, but so far are mostly being used in R&D. This technology uses laser light to produce high-resolution images that can pick up telephone wires and actually break through tree canopies and vegetation to see the floor below.

For every LiDAR data point that is shot out of a scanner, multiple pieces of information are returned, This enables users to capture the top of the tree as well as the leaves, the branches and the trunk to measure age and tree health. The scanner’s reflective measurement capability also makes it possible to see the health of the leaves and how water is flowing for drainage monitoring.

With sensor fusion you don’t just visually see what is growing or not growing, You get a detailed map of the terrain so you can see vegetation undergrowth, or assess if there’s proper drainage in certain areas based on the slope of the land. With repeated mapping growers can detect change and see growth. As time goes on you can see the health of the plants. You can map during leaf on and leaf off season. When you have maps of the same area in both seasons you can see how the ground changes as well. 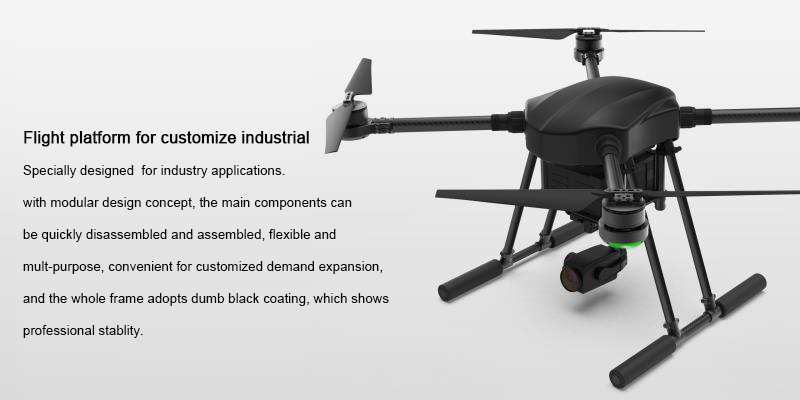 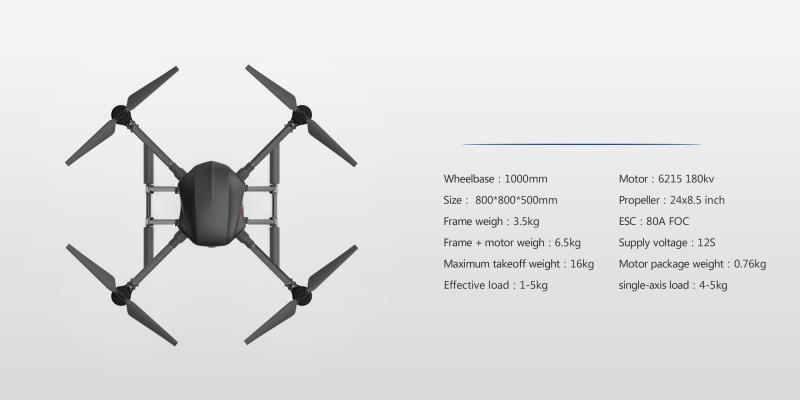 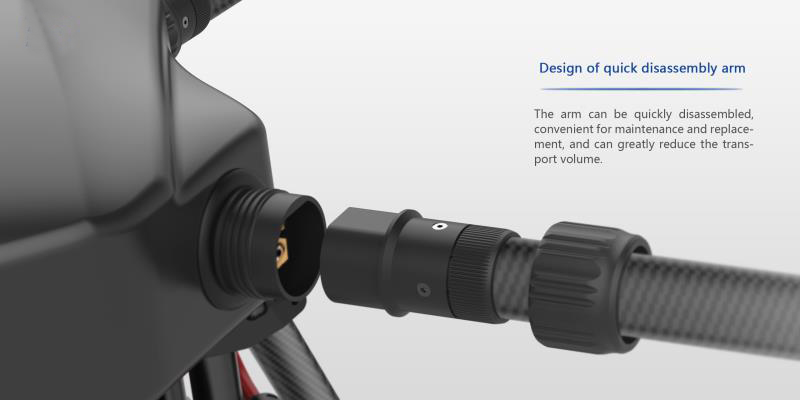 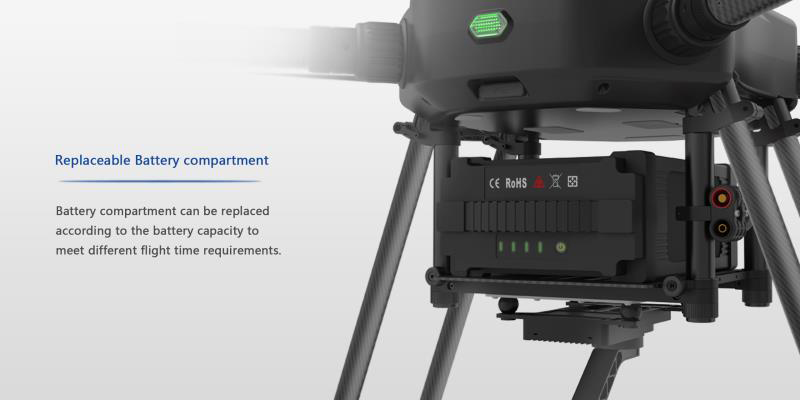 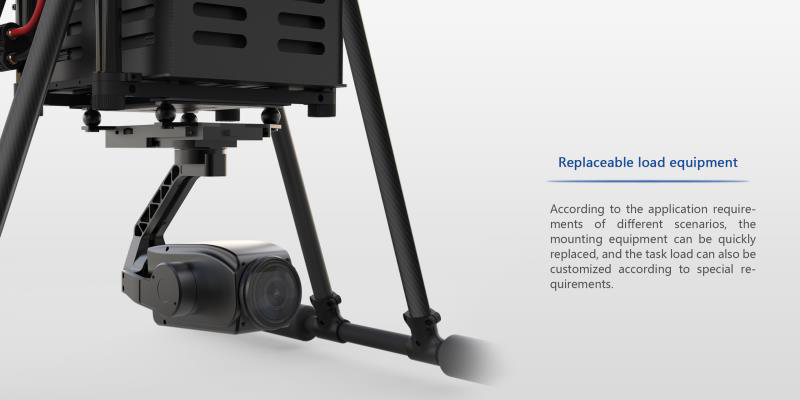 Want to get more drone frame and parts, visit us