How are Drones Making a Difference in Viticulture? 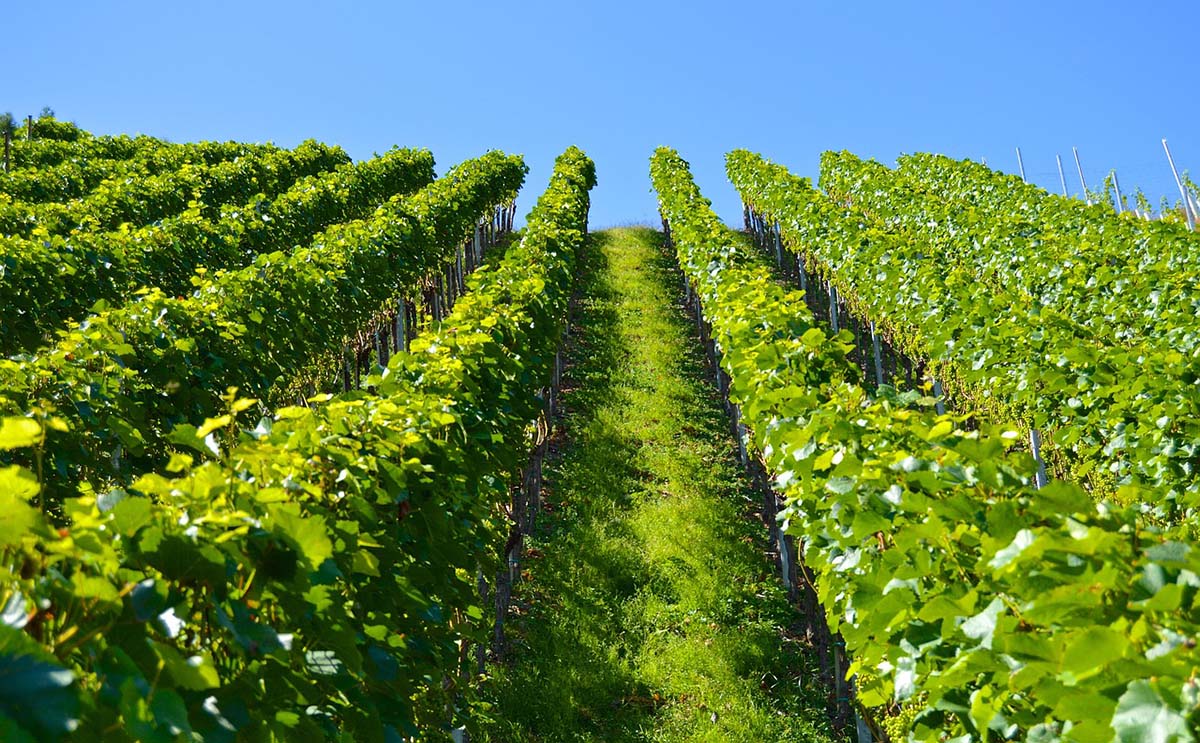 Talk about how drones will play a role on the “farm of the future” is as pervasive as it is captivating. These benefits are being showcased for the agriculture industry as a whole in terms of cost and usability, but drones are also being positioned as the tools that will be utilized to help meet exponential increases in food production demand.

That said, numerous experts have discussed why it doesn’t make sense to consider how drones will impact agriculture as a whole, mostly because this industry is not a single homogenous marketplace. A farmer that has 100 acres of a certain crop might not be able to use drone technology in the same way as someone who has 1,000 acres, even if we’re talking about the exact same crop in the exact same climate. Being able to efficiently and effectively utilize a drone depends on a number of factors, and a recent article in Wines & Vines explored how one wine specialist has been able to make the technology work for him.

Jim Meyers is based in Westchester, N.Y. and serves as the viticulture specialist for the Cornell Cooperative Extension in a 17-county region in eastern New York. His recent article, How I Learned to Stop Worrying and Love the Drone, detailed an emerging case study for drones in viticulture, but Meyers had more to say about what it would mean to see the technology utilized as a mainstream precision agriculture device.

Drones have been able to make a bottom line difference on a variety of farms, but Meyers has seen that the technology can have trouble scaling. Working on his New York vineyards is much different than working on California vineyards, where the scale is much larger. The vineyards in California are generally larger with much larger acreage, and the battery life and low altitude limited field of view for a quad copter at that scale doesn’t really work. While ground-based inspections are still slower than using a drone and continually swapping out batteries, he uses imagery from satellites in many of these environments, and that showcases where the value with drones currently resides.

It’s value that gets created when users can cover a lot of area in a short amount of time, and that distinction is especially notable when comparing the time allotment for a drone versus something like a tractor. He can cover 50 acres in ten minutes to capture imagery, which he’s used to create normalized difference vegetation index (NDVI) maps and elevation mapping. Doing so represents an application where many users have been able to see the technology make a difference.

“NDVI is the one that most people are familiar with, and it gives you an understanding with relative vigor so you can see areas with more or less plant material or photosynthetic activity,” Meyers told Commercial UAV News. “That’s useful for a lot of things, but you still need to go out there and figure out why the differences are there.”

Meyers mentioned that he can easily map a vineyard and identify the areas of high or low vigor, but he then needs to actually go out to that location to see what’s really happening in those areas. The information he gathers from his maps can identify differences that can indicate real problems. These passive insights are allowing specialists like Meyers to identify issues in a faster manner, but the active insights from hyperspectral sensors will completely change that paradigm.

Using the hyperspectral sensors that drones can and will carry, growers are able to diagnose specific problems and take immediate action. Studies have been conducted where a certain hyperspectral pattern was identified on a vine to indicate whether or not that vine was infected with a particular virus. It allowed them to map the vineyard and figure out which specific vines were infected with the virus.

This sort of information can allow growers and specialists to take action once a certain condition has been identified. With that information, they can make decisions like the exact best time to apply certain insecticides or fungicides. This kind of active versus passive insight is the main difference between NDVI and hyperspectral imagery, but it’s not the only type of information that drones are capturing and providing.

“The 3D model of the farm that I created for the case study was really interesting,” Meyers continued. “My clients were trying to determine if they were going to buy the land, and they were able to take my 3D map and start to do real planning with it. They were playing around with where they might want to put certain buildings, where they might want to plant, what the drainage is likely to be in a certain area, etc. They actually took that model and had a 3D printer print a model of the farm itself, and it helped guide the decisions they ended up making about their business.”

The variety of information being gathered via drones is creating value in expected and unexpected ways, but these approaches all have a different impact on what it will mean to see drones adopted in a much wider context.

In his case study to showcase the kind of impact drones could enable in viticulture, Meyers performed a site inspection on a vineyard block using a drone with two cameras. The off-the-shelf camera for photos and videos produced maps showing large variability zones in vineyard floor heath and vine size. He used data from the other camera to create NDVI maps of the vineyard that identified areas of variability that would otherwise be less visible with standard photography.

This specific use case along with countless others provides us with the detail that so many want to see when it comes to actually realizing where and how drones can make a difference on the farm. However, actually investing the time and money into making this effort often comes down to overcoming the regulatory hurdles associated with legal commercial drone operations. Part 107 has eased many of these challenges, but securing pilot certification is not always at the top of the priority list for farmers. Regulation isn’t even the biggest barrier to adoption though.

“For me, it all boils down to a simple question: ‘do I need this information to make a decision?’” Meyers said. “Is the information you’re going to get from the drone better information than you can get without it? If the answers to those questions aren’t ‘yes’, then it’s just a novelty, and it’s going to stay that way. Low-cost hyperspectral sensors will eventually lead to a more compelling value proposition.”

Moving drone technology beyond being a novelty in agriculture is going to be about establishing where a farm or grower can create value today, and where that value might soon be unlocked with technology like hyperspectral sensors. That future value can’t come at the expense of making better decisions in the present though, which is why specialists like Meyers aren’t losing focus around their processes and deliverables, even as the potential impact of the technology continues to develop.

“Once you get to the point where a farmer can basically walk outside, throw the drone up and into the air and not have to think about flying or gathering information, we might see it as a mainstream agriculture device,” Meyers concluded. “It’s becoming easier to operate this technology all the time, so we’re getting closer to that. Until we get there, the impact in agriculture is going to be limited.”