Chinese farmers faced with labor shortages are turning to crop-dusting drones. But this newfound love for the cost-saving devices may not be good news for farmers and consumers as a lack of regulations and industry standards may lead to the abuse of pesticides and fertilizers, experts warned. 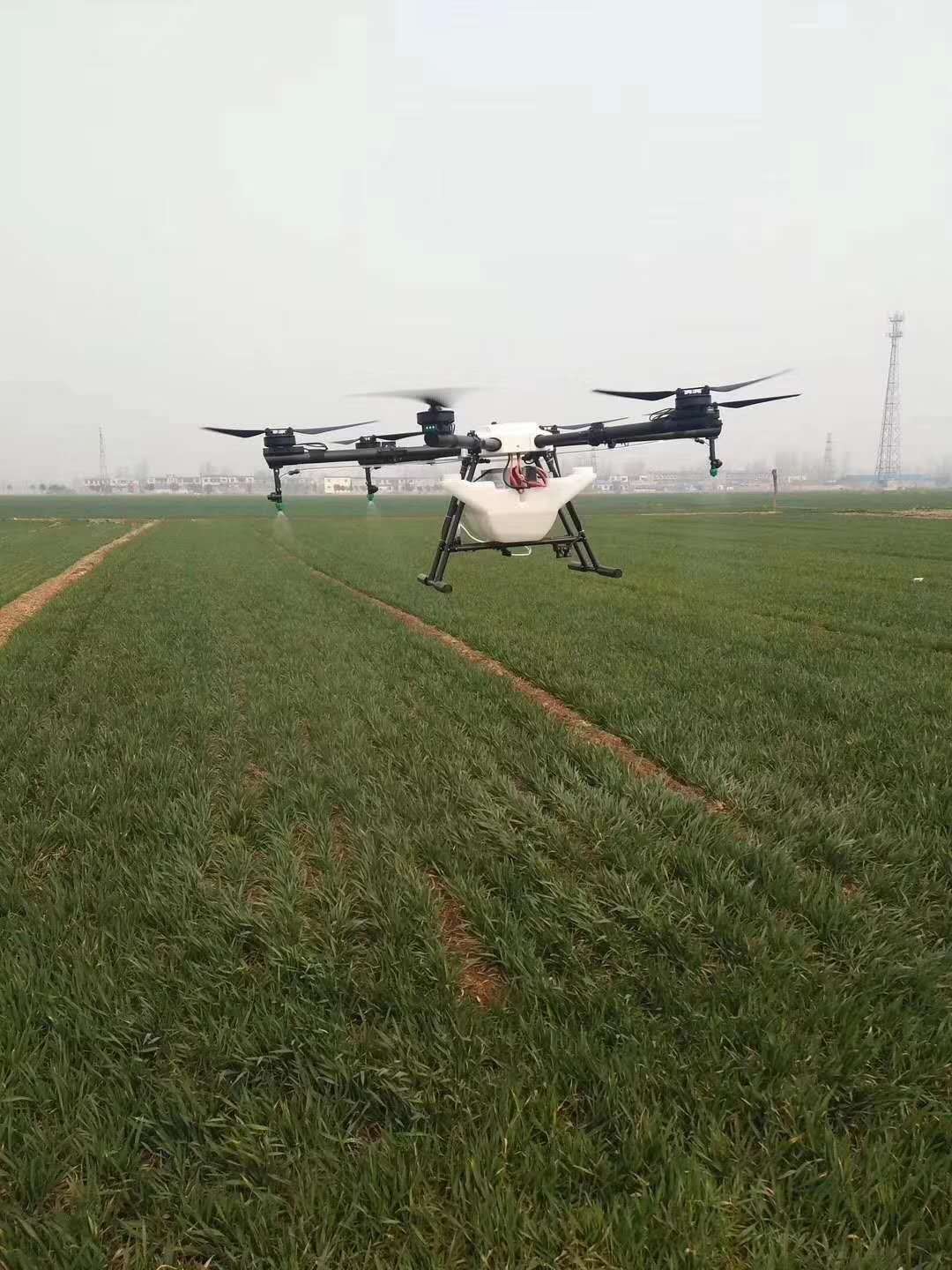 "I was planning to use the drone on my own fields, but nearly 90% of farmers in my hometown paid me to use it for crop-dusting operations on their fields," Wen said. In less than six months, his remote-controlled device had flown over 1,600 acres of cultivated land spraying insecticides and fertilizers.

The number of drones deployed for crop-dusting in China has skyrocketed from only 500 in 2014 to about 8,000 at the end of 2016, according to Yu Jingbing, a deputy head of the Shenzhen UAV Industry Association. The number is expected to nearly double to 15,000 this year, he said.

Demand from farmers has spawned an estimated multi-billion yuan business for the country’s drone manufacturers who earlier focused on applications including aerial photography, pollution monitoring and assistance in search and rescue efforts.

Drones were used to apply pesticides to 4.65 million acres of cultivated land last year, 2.4 times the area recorded in 2015, data from the Ministry of Agriculture show.

But, the popularity of these devices has led to an exodus of laborers in their prime into big cities, pushing up labor costs, according to Gong Jiaqin, co-founder of Xaircraft.

For example, employees working in cotton fields in the Xinjiang autonomous region were paid 100 yuan per day in 2013, but could now cost at least 200 yuan per day, Gong said.

Crop-dusting operations are carried out three to five times a year and each time it costs between 60 to 120 yuan per acre, which creates a potential market of 60 billion yuan in China, according to an estimate from marketing research firm Guangzheng Hengsheng.

The Chinese government has stepped up efforts to nurture this emerging sector with subsidies to drone-makers or companies that allow farmers to lease unmanned crop-dusting aircraft.

The governments in the central provinces of Henan and Hunan doled out nearly four million yuan to match some eight million yuan from the central government in subsidies for 175 crop-dusting drones bought by local companies in 2014, according to Ministry of Agriculture. Other regions have launched similar pilots since 2015.

However the emerging sector is beset by a lack of regulations and industry standards, according to several industry analysts interviewed by Caixin.

Engineers designing agricultural drones have little knowledge of how pesticides work, but are often tasked with decisions about how pesticides should be diluted, how fast these planes can fly and at what altitude, according to the analysts.

A farmer recently sued a company in Qingyuan, Guangdong province, which specializes in flying crop-dusting drones, asking for hundreds of thousands of yuan in damages after an unmanned aircraft that was supposed to fly over a sugarcane field accidently sprayed an adjoining field, according to Huang Shan, head of the company.

Manufacturers of drones including Xaircraft and DJI Technology Co. Ltd., have different specifications for crop-dusting drones such as load capacity, flying speed and flow of diluted pesticide, a survey by Caixin shows.

Wen, the rice grower in Hubei, said that he flies his drone at a speed of 3.5 meters per second to make sure 5.4 to 6 liters of pesticide are sprayed on an acre of paddy, but some commercial operators only use 3 liters which could lead to low yields or damage to crops.

Sugarcane fields need as much as 9 liters of pesticides per acre to work, but some drones used just a little over half the amount required, according to Wei Neng, general manager of Guangxi Yunrui Sci-tech Co., a private firm specializing in agricultural drone manufacturing.

The agriculture ministry says it has taken note of the problems and was working on two sets of standards linked to the use of drones in agriculture including crop-dusting, but the ministry did not detail a timeframe for release of the two documents.