Is Kenya ready for drone technology?

Drones, or flying robots, are here and will likely dominate our skies pretty soon for many good reasons. These include agriculture, humanitarian work, health, construction, security and entertainment, among others.

Drones can fly, move on the ground (unmanned ground vehicles) or underwater (aquatic drones), or in any other format. Drones are essentially robots. They are useful in agriculture, now commonly referred to as precision agriculture with numerous applications such as targeted crop spraying.

In health they can be used to deliver medical supplies such as antivenom, blood and critical life-saving medicine. In construction they can be used to inspect tall structures. Drones are definitely vital in aerial photography and videography, forestry management and conservation efforts.

According to the International Federation of Red Cross and Red Crescent Societies, nine out of 10 disasters are ‘silent crises’ that rarely make international headlines. Though their individual impact may be less — both in terms of death toll and physical damage — small disasters have huge consequences.

Flash floods, fires, and drought account for at least 42 per cent of total economic losses in low- and middle-income countries. Small disasters become silent crises because of the relative lack of information on them. Not only is there insufficient data pertaining to the crisis itself, but also historical data to help identify more durable solutions than emergency relief.

Local responders not only lack data to make the right decisions, but also sufficient data to fully comprehend the scale, scope, and underlying causes of these crises until it is too late.

Using drones in disaster response and management is critical, fast and time saving. Using thermal cameras attached to drones to identify life under the rubble of a collapsed building or landslide, for instance, will inform rescuers exactly how to excavate. 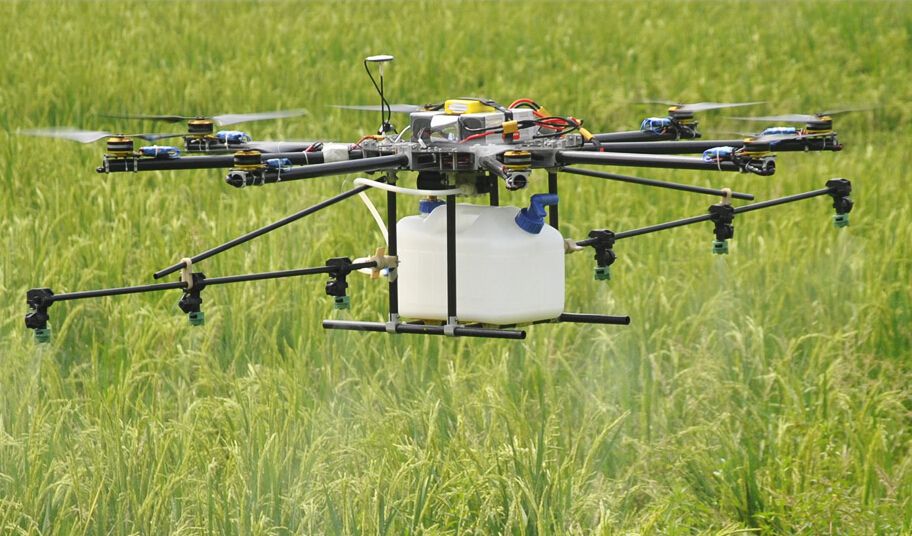 A lot has happened as regards drafting of legislation that will guide the use of drones in Kenya. The country is well on track to effecting the regulations that will not only open up the airspace to drones but also allow research into emerging areas such as artificial intelligence, virtual reality and machine learning, which are where the effectiveness of the technology lies.

There have been concerns however from the public and most recently the parliamentary Committee on Delegated Legislation, which pointed out issues to do with poor public participation, the high cost of permits and fines by KCAA.

Drones regulation may need to consider a special category for humanitarian use so that organisations such as the Kenya Red Cross Society can operate with ease during disasters, especially when it comes to acquisition of permits and specialised drones.

The Kenya Flying Lab, an affiliate of WeRobotics, plans to work with Kenya Red Cross and other partners to address localisation of drones for disaster response and management, build local capacities around specific use of drones during disasters and by extension explore using the technology to address food security for disadvantaged groups.

WeRobotics and more than 60 partners such as IFRC, WFP and UNOCHA developed a UAV code of conduct (www.uavcode.org) that informs the safe, responsible and effective use of civilian drones or unmanned aerial vehicles in humanitarian settings.


PREVIOUS：Drones expected to boost agriculture in Japan NEXT：Eyes in the sky: 6 ways drones will change agriculture