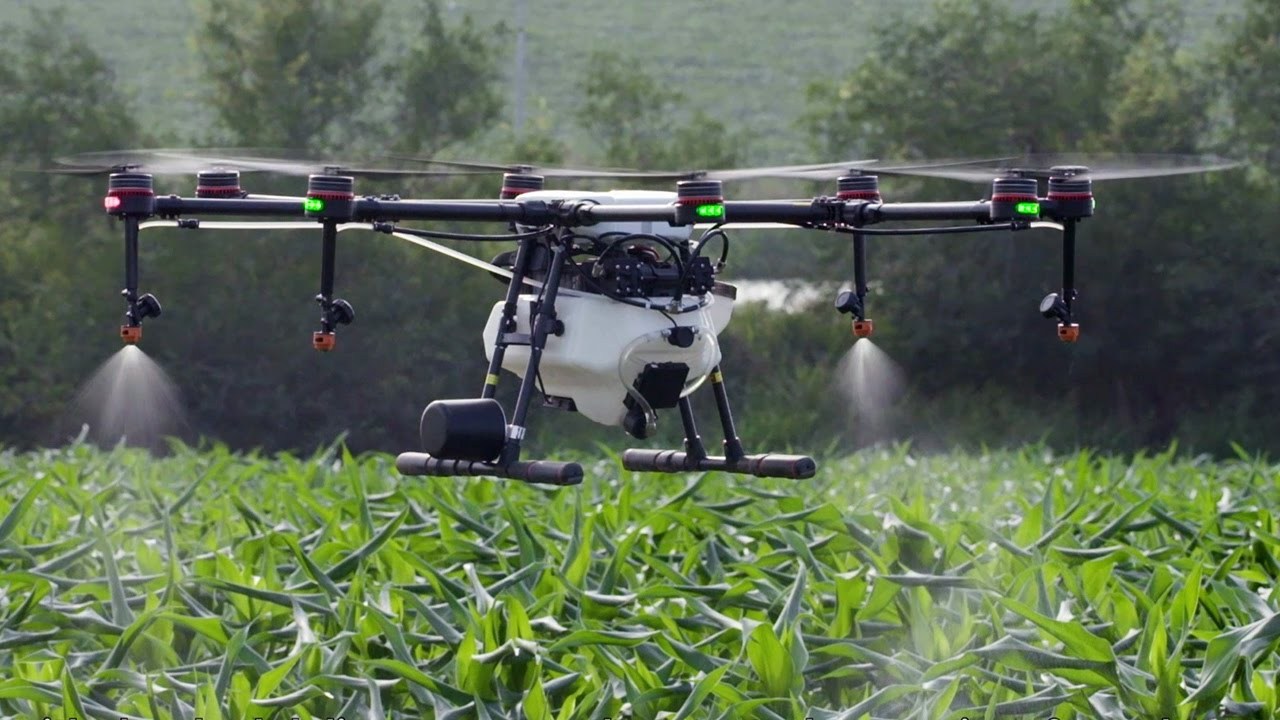 To browse the complete report, visit at https://www.variantmarketresearch.com/report-categories/information-communication-technology/agriculture-drone-market

The primary factors to drive the growth of the global agriculture drone market include rising awareness about the benefits of agricultural drones, increase in venture funding, and advancements in technology for farming to increase better productivity. Additionally, necessity to improve the yield and government support to use advance technologies in agriculture have also encouraged the growth of the market. Though, lack of trained pilots and air traffic management are hindrance of the growth of market. Moreover, increasing investments rendered to the manufacturers, by the venture firms, necessity for software and applications designed precisely for the agricultural sector and increasing demand for drones from developing countries would provide lucrative opportunities for the global agriculture drone market.

The country wise analysis has been also covered under the scope of the report. North America covers the U.S., Canada, and Mexico. Germany, France, UK, Russia, and Rest of Europe are analyzed under the European market. India, China, Japan, and Rest of Asia-Pacific are included under the Asia-Pacific market. While RoW is bifurcated into South America, Middle East, and Africa.

Hardware, by product type segment led the market with major share in 2017

Hardware segment contributed for the majority of the share in 2017, in the product type segment, and is expected to continue its trend during the forecast period. The high growth can be attributed owing to the fact that hybrid drones can ensure tasks over long distances, and fly over the fields. The software adopting the drones plays a major role in the growth of the acceptance of the drones for agricultural appliances. Data analytics software supports the agronomists and farmers decide the appropriate quantity of fertilizers to be sprayed in the crops, therefore, the market for software led the second maximum share of the agriculture drone market.

Camera systems occupied the largest market share in the component segment and is likely to continue its dominance throughout the forecast period due to its component that adopts the appliance for which the drones are to be used. LIDAR camera is used to reveal inclines and sun exposure on farm land, and the hyperspectral camera best outfits to investigate weed intrusion in the farms. Similarly, controller system is also expected attain the fastest CAGR during the forecast period 2017 – 2025.

On the basis of application, field mapping segment occupied the largest market share in the year 2017. However, the agriculture drones market for crop spraying application is expected to grow at the highest CAGR throughout the forecast period due to countries around the world are increasingly using drones for spraying crop, pesticides on the farming filed.

In 2017, North America was the highest revenue generating region of the global agriculture drone market share. Also, Asia-Pacific is likely to achieve the fastest CAGR throughout the forecast period. The key driver of the market growth in Asia Pacific are the shifting consumer landscape, demographic factors (population), and economic factors.