As you may be aware: Colombia has a major cocaine problem.

If you’re like me and your knowledge of the cocaine situation in Colombia comes primarily from the brilliant series Narcos, you’d have thought that following on from Pablo Escobar and the Cali Cartel, things settled down a bit. Well – as it turns out, Colombia is producing more cocaine than ever.

While most cocaine is consumed by people in the United States, Europe and increasingly South America; on the production front, Columbia accounts for nearly 70 percent of global supply.

Earlier this year we brought you a story about how the Colombian government was planning on using drones to spray herbicides on coca crops in order to help curb the South American nation’s massive cocaine production.

Since that time, 10 of these drones have been deployed in the field to trial their effectiveness.

The drones were used in the country’s Nariño province in the South West and operated by a company called Fumi Drone SAS. Initial testing has shown them to be highly effective at spraying herbicide onto coca crops. Since their initial launch several months ago they have already destroyed hundreds of acres of coca. The tests are set to continue through to January and based on the drone program success or failure, UAV use may be expanded to other cocaine producing regions in the country. 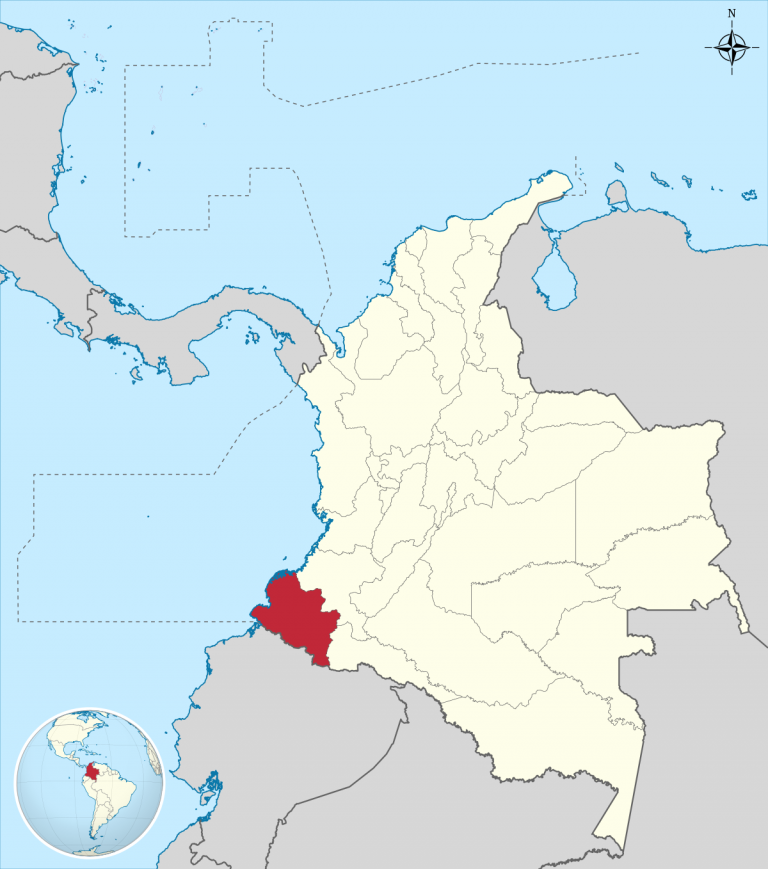 In the past, Colombia had used conventional planes to spray herbicides on the crops. Problem is – some cartel members didn’t take kindly to their money crop being destroyed and started firing at the planes. This led to crop dusting being suspended. Colombian President Iván Duque has instead deployed UAVs in place of conventional aircraft. The drones’ smaller size means the herbicide spray is less likely to unintentional kill neighboring farmers’ crops.

Successful trial but not without drawbacks

The drones have killed about 90 percent of the crops they have sprayed, however they have occasionally faced a similar problem to the crop dusting planes. If a cartel member or farmer sees a drone destroying their product, they are naturally going to try to shoot it down. This means Colombian police need to cordon off and secure areas to allow the drones to do their job.

Each of the drones weighs about 50 pounds (22kg) when fully loaded with herbicide. The drones can carry only a fraction of the load that a fully laden plane can and that means they need to refuel often.

It takes 125 kilos of coca leaf to produce one kilo of cocaine. Coca farmers are generally poor and selling their product to cartels is a way for them to survive. 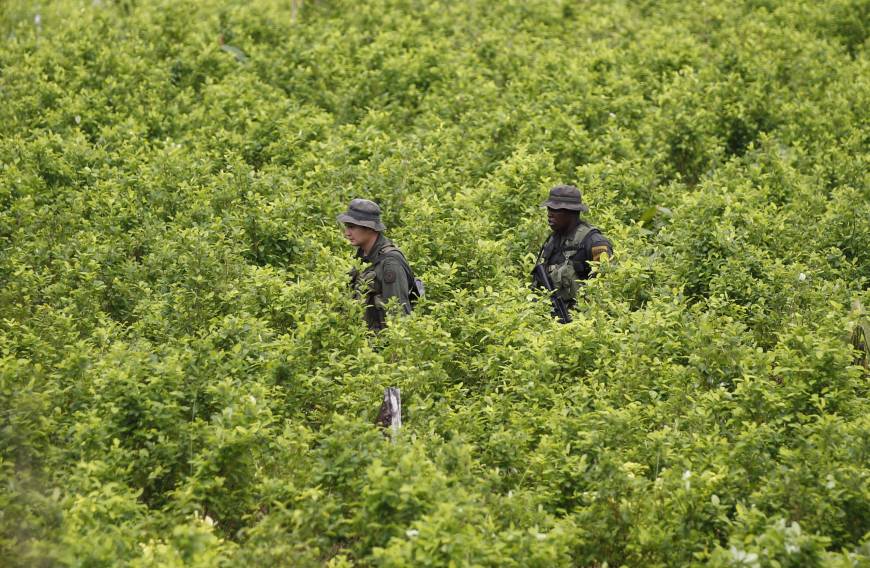